Loris Baz will return to the World Superbike championship for this weekend's Jerez round as a substitute for the injured Chaz Davies at the Go Eleven Ducati team.

Davies has been ruled out of action after sustaining two broken ribs in a crash in last weekend's Barcelona Superpole race, which also left him unable to contest the final race later that day.

Taking the Welshman's place on board Go Eleven's sole Ducati V4 R at Jerez will be French rider Baz, who returns to WSBK for the first time since the final round of the 2020 season at Estoril last November.

Since losing his WSBK ride following the withdrawal of the Ten Kate Yamaha team, Baz has been racing in MotoAmerica, campaigning a Ducati for the Warhorse HSBK team and placing fourth in the standings.

"First of all I want to wish Chaz a quick recovery, it's never nice when a rider has an injury and I hope he gets back on the bike soon," commented Baz.

"I thank Team Go Eleven for the opportunity given, as well as Ducati and my team in America, HSBK, and Ducati New York, for letting me come back to Europe earlier than expected to be able to participate in the next WorldSBK races.

"It was a last minute deal, I still have to fix everything to take the flight, but I can't wait to be in Jerez, a track I really like, and get on the Superbike version of the Ducati V4 R. I'll do my best and give 100 percent as always!" 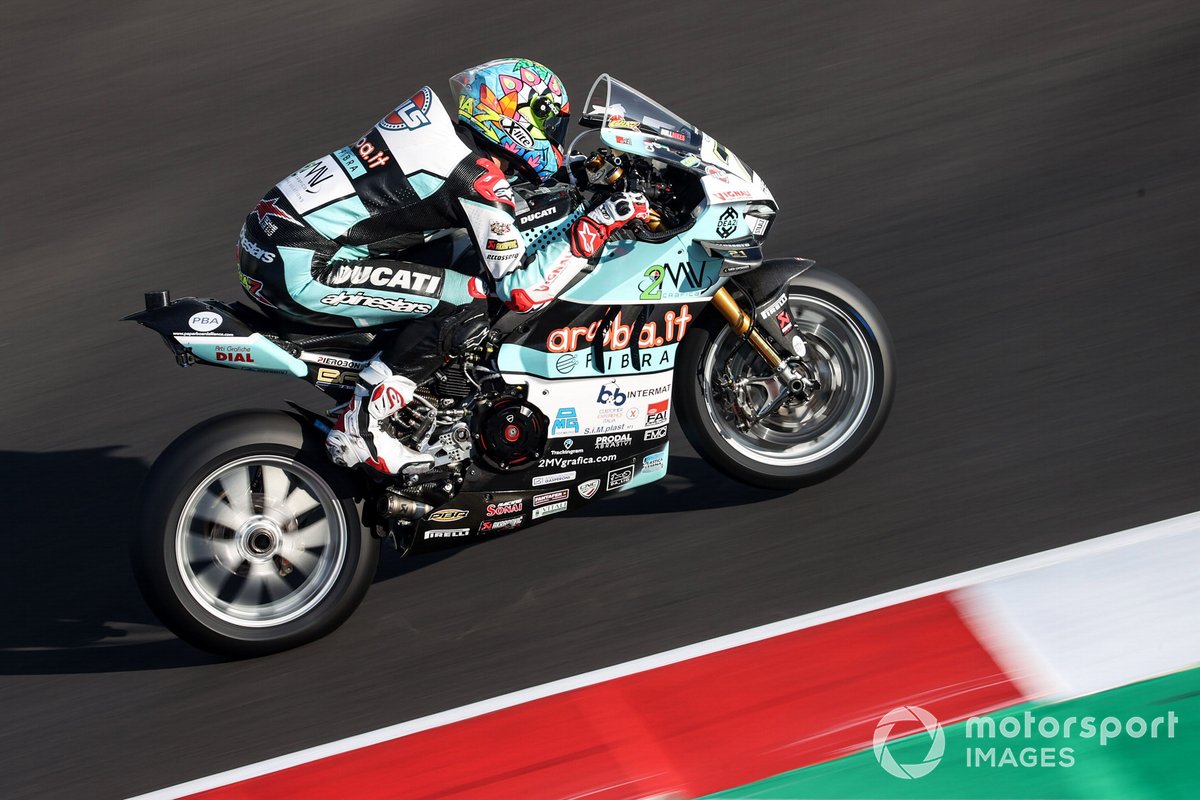 Baz is unable to use his traditional number 76 at Jerez, as this number is now being used by Barni Ducati rider Samuele Cavalieri, meaning Baz will ride with the #11 plate instead.

"I'm sure Loris will be able to hold our flag high," added Go Eleven boss Denis Sacchetti. "He has already demonstrated what he is capable of.

"He is a strong, fast rider, he has a lot of experience although he is still very young, and he also knows the characteristics of the V4 R, a bike with which he has just raced in the American championship.

"I want to thank Loris for having accepted this new challenge I can't wait to see him on the track with our colours!"