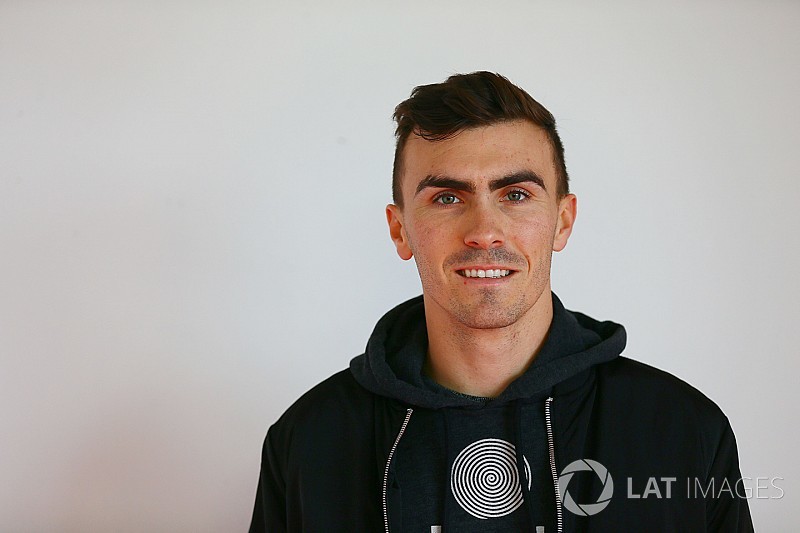 Loris Baz has been confirmed to make his return to World Superbike for the 2018 season with the Althea BMW squad, as reported by Motorsport.com.

Baz ended a three-year stint in MotoGP after a season with Forward Racing in 2015, and two campaigns for Avintia Ducati.

His tenure included two impressive fourth-place finishes in the 2015 Misano and 2016 Brno races.

Prior to joining MotoGP, Baz spent three seasons in World Superbike with Kawasaki, winning two races and standing on the podium 14 times.

Baz will join the Althea BMW squad next year, which will downsize to a one-bike operation after the departure of Jordi Torres, who joins MV Agusta, and Raffaele De Rosa.

"I wanted to find the best solution for my future and I think I have found this in team Althea," said Bazi.

"I have known Genesio [Bevilacqua, team boss] for a long time, so we talked and, to be honest, it was very easy to come to an agreement.

"I know the team is strong – they won the title with Carlos Checa after all – and I consider the project a very interesting one, also in light of the changes to the regulation.

"I'm very happy with my decision. I want to thank Genesio Bevilacqua and BMW of course, and am looking forward to getting out on track with the S1000RR for the first time during the upcoming Jerez tests."

Baz's confirmation leaves the second Honda seat the final major piece in the 2018 World Superbike field that is still uncertain.

American rider Jacobsen steps up to WSBK for 2018