Loris Baz will remain part of the Bonovo MGM BMW team for the 2023 World Superbike season, it has been announced.

The French rider will partner the previously-announced Garrett Gerloff aboard the BMW satellite squad's pair of M1000RRs next year after making a successful full-time return to WSBK in 2022.

Baz was recruited by Bonovo upon its expansion to a second bike this season after taking a year out of the series to contest MotoAmerica in 2021.

With works BMW man Michael van der Mark having missed most of the season due to injury, Baz has frequently been the German marque's second-most prolific rider in 2022 behind Scott Redding, and currently sits 12th in the riders' standings with a best finish of sixth place at Assen.

“I am really happy that I will ride for BMW and the Bonovo Action BMW Racing Team again next year; I never doubted that I would," said Baz.

"When I joined the project, the intention was to be involved in the long term and to improve every year. I feel really good in the team, and BMW is working harder than anyone else to achieve the goal we all have."

Gerloff makes the move from the GRT Yamaha squad for 2023 and replaces Eugene Laverty, who announced in July he would be retiring from WSBK at the end of the season to take up a management role with Bonovo. 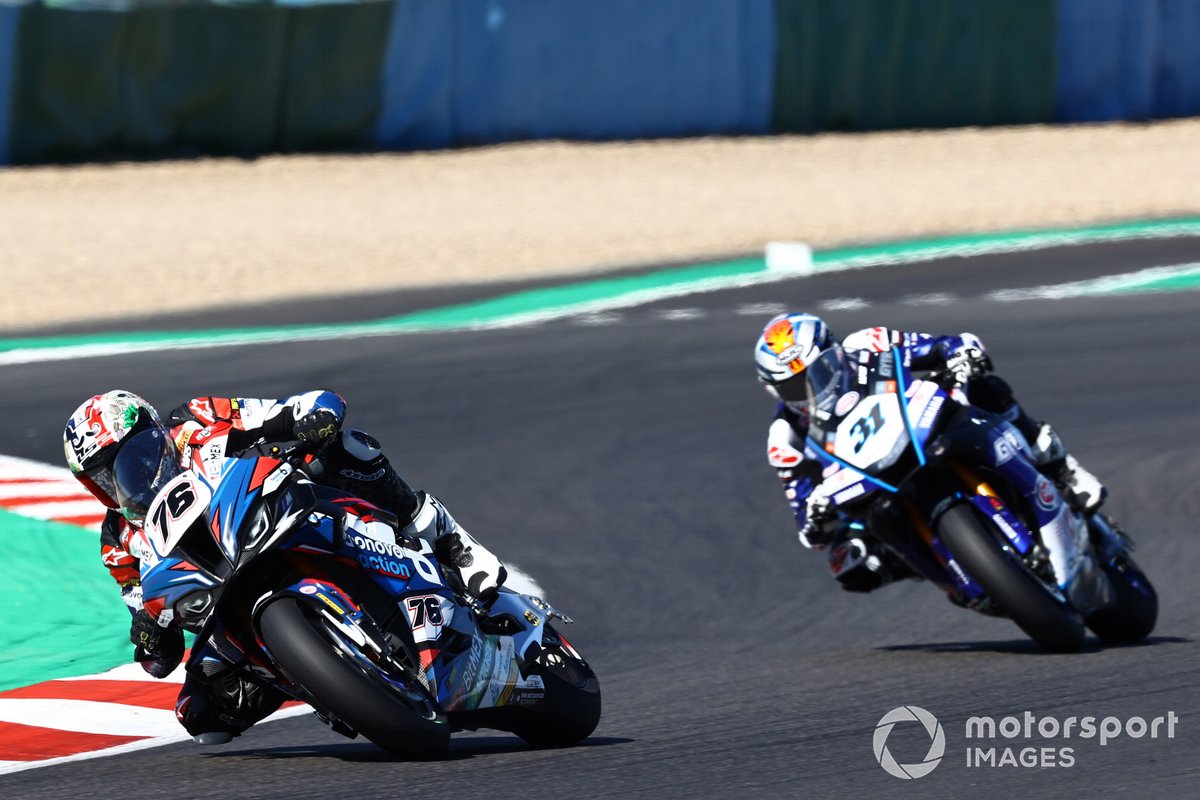 “I am also delighted to have such a nice guy as Garrett as my teammate," continued Baz. "I also have a very good relationship with Eugene, and it is really important for the team that we feel like a family. I am sure that will also be the case with Garrett.

"The goal is now to end 2022 strongly and go into the 2023 season with a good basis. Thank you to everyone at BMW, [Bonovo team owner] Jurgen Roder and [team manager] Michael Galinski for the faith they have put in me.”

BMW has already confirmed that Redding and van der Mark will continue to form its works line-up for 2023.