Jonathan Rea admits he was not prepared to make the same "ballsy" gamble on a slick tyre as World Superbike champion Alvaro Bautista in Sunday's Superpole race at Phillip Island.

Ducati rider Bautista was the only rider to make the decision to start the 10-lap sprint on dry tyres, and the risk paid off as the 2022 title-winner carved through the field from 16th place to win the race.

Rea and Toprak Razgatlioglu spent most of the race at the head of the field, having opted for a combination of a wet front tyre and intermediate rear, but both were powerless to prevent Bautista from snatching the lead in the closing stages, by which point the track was almost completely dry.

Looking back on the race, Kawasaki rider Rea admitted that he didn't even contemplate going for slicks despite the difficulties he was having keeping his wet front tyre alive late in the race.

"Alvaro was beside me on the grid and I saw he was on slicks, and in that moment, I wasn’t sure if it was the right decision or not," Rea told the official World Superbike website. "They clearly made the right decision, but it was a ballsy one, and one I wasn’t prepared to make.

"We were sitting ducks when he came through, he had so much more traction, and he could bide his time. Fair play. It’s a shame it was a tyre strategy race, it would have been nice to fight."

For his part, Bautista said that his bad feeling with a wet set-up in the opening race of the weekend, in which he finished a disappointing fifth, informed his decision to start on slicks, combined with the fact he had already sealed the riders' title in Indonesia the previous weekend. 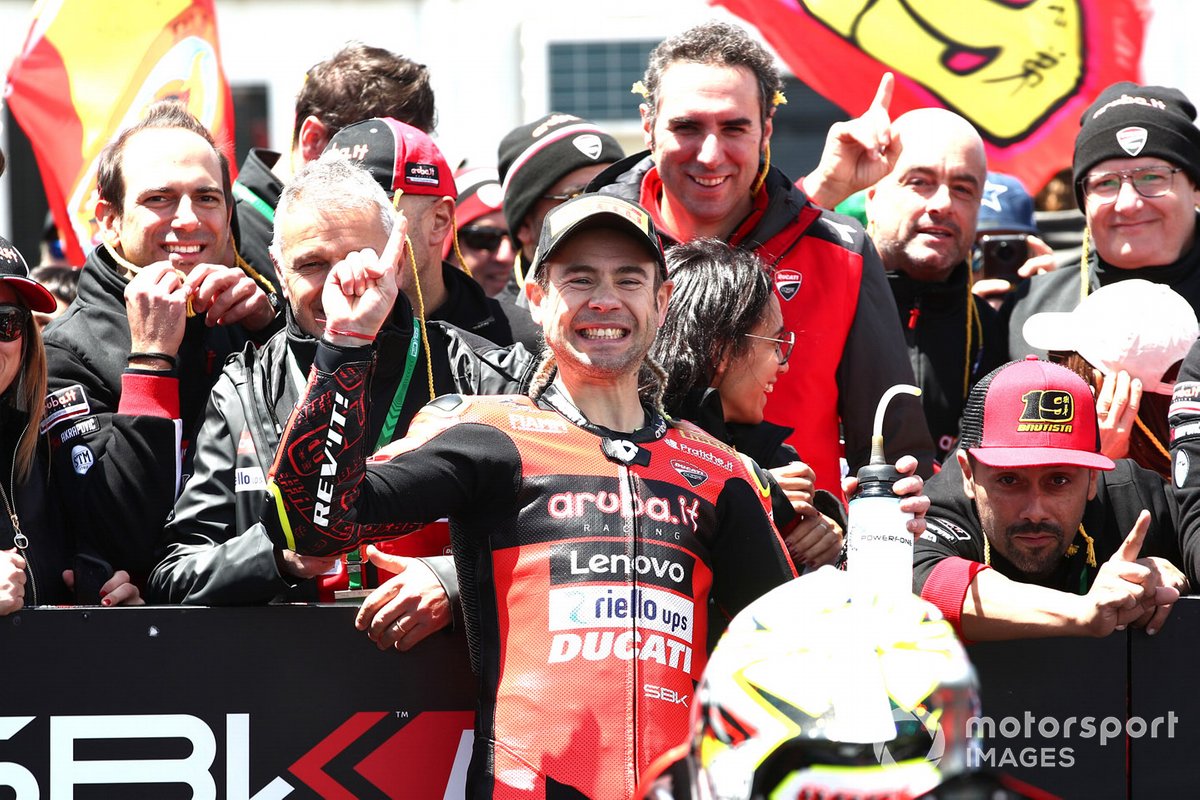 Despite dropping down the order from pole in a matter of corners at the start, he was the fastest rider on track by mid-distance and passed both Rea and Razgatlioglu on the penultimate lap to retake the lead.

"With the experience I had from my MotoGP years, I knew it could dry out very fast," said Bautista. "I When we went to the grid, we had the wet setting on the bike, but I saw the clouds were passing, I told Giulio [Nava, crew chief] to get ready to change the bike to dry conditions when I arrive on the grid.

"On the grid, I saw more water on the track than I expected and I had some doubts. Giulio said maybe the wet front and intermediate rear could be an option, but normally when I use the intermediate, I lose, the feeling is too s***.

"When we did the sighting lap, the track dried a lot, and I just had to do three laps carefully and then I could push.

"I didn’t have anything to lose, the championship was already in our hands, so I just did it because I wanted to have fun, and because I don’t have a good feeling with our wet set-up in the dry. I would rather struggle at the beginning and be able to enjoy the last laps."

Rea: Race 2 defeat "the story of our season"

Rea had another chance to beat Bautista in the closing race at Phillip Island, which was the first of the weekend to be held in fully dry conditions.

However, it was the Ducati rider that held the advantage when the red flags were shown on lap 18 of 22 following a crash involving Eugene Laverty and Xavi Fores at Turn 1, giving Bautista his 16th win of 2022.

Rea had at least broken his long winless streak in the opening race of the weekend on Saturday, but admitted to frustration that Bautista's straight line speed advantage swayed their battle in the finale. 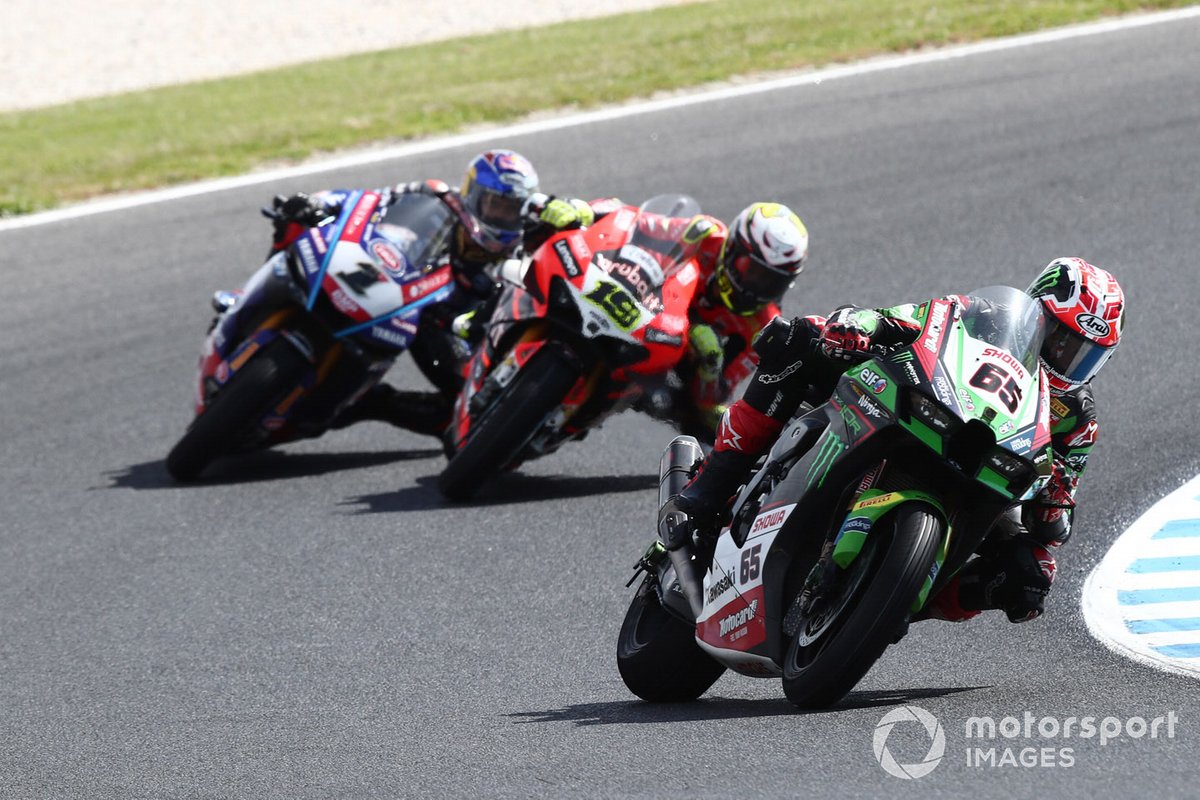 "With Alvaro I felt stronger everywhere except the start/finish straight, they were taking so much time there," said Rea. "But Turn 1, 2, even 3, where we’ve really struggled in the past, I had more grip and the tyre [degradation] was very linear.

"It’s the story of our season, really. For sure Ducati has been the reference this year, it’s been a wake-up call that we need to improve. The combination of Alvaro and the bike, he’s had a phenomenal season. 2022 is all about him.

"We can be satisfied with our year, but we want to improve. So we come back in 2023 with a bucket-load of motivation and try and go a bit better."