Ducati’s Alvaro Bautista has accused title rival Jonathan Rea of deliberately crashing into him in Sunday’s World Superbike race at Magny-Cours and feels the Kawasaki rider should have received a black flag for his actions.

Bautista and Rea were battling for second position in the final race of the weekend behind eventual winner Toprak Razgatlioglu when the six-time champion clattered into the side of Bautista’s Ducati at the Chateau d'Eau right-hander on lap 2, forcing him on the ground.

Rea was deemed responsible for the collision by the stewards and handed a long-lap penalty, but he recovered from that to finish fifth, while Bautista suffered only his second DNF of the season.

The retirement effectively reversed the advantage Bautista had built by winning Saturday’s opening race in which both Rea and Razgatlioglu crashed, bringing his lead back down to 30 points over the Yamaha rider.

Asked how severe a penalty the Ulsterman deserved for taking him out of the race, Bautista said: “Just the same result as me, no finish [to] the race, so black flag. For me it was more fair but at the end I don't decide the penalty.

“Also, it's not a question about points or championship, it's a question of safety. I was lucky I didn't break nothing physically, but what [would have] happened if I arrive to the gravel with the bike and I twist my leg and I broke one bone. What happens then?

“If it's a mistake from riding, okay everybody makes mistakes and push out other riders and okay it's a race incident. 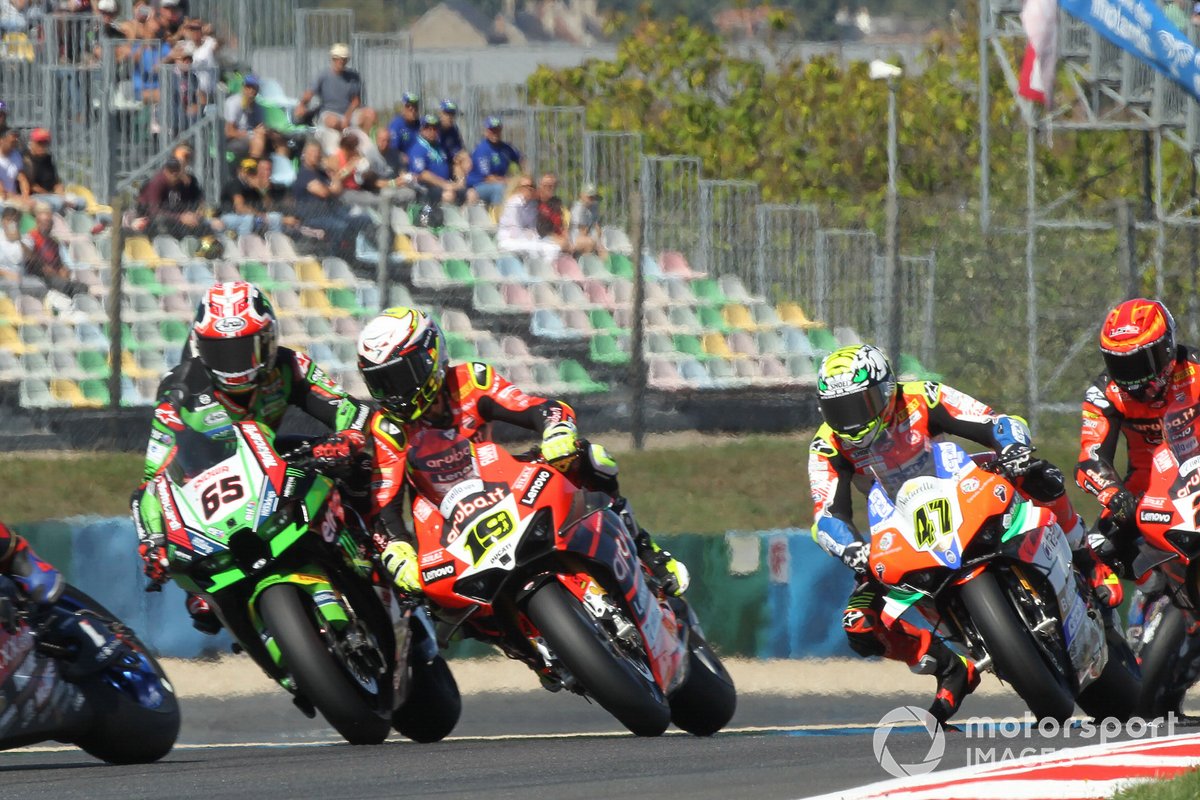 Bautista said he hadn’t spoken to Rea in the immediate aftermath of the race, but felt his move was “not worthy of a champion”.

“But I think these kind of actions is not proper from a champion. He won many championships and it's an unacceptable a maneouvre like this coming from a rider like him.

“For me it shows that he is very fast, he is very brave but he is not a real champion because this kind of thing a champion never does.”

Bautista added that it wasn’t his duty to seek a stricter penalty for Rea, insisting that it is race direction's job to sanction riders based on how serious the offence is.

He said: “I mean [for] these kinds of things I think nobody has to go to race direction. Oh look, ‘he push out a rider you have to give him more penalty’.

“The race direction have to do this [on their own]. 'Ah, you put out this rider, black flag'.

For his part, Rea revealed he went to Bautista after the race to apologise for the incident but denied having any malicious intent, claiming his move wasn’t premeditated.

“I wanted to go down the inside, he came back to his line and I was there, we touched,” he explained.

“I was really on my limit on the inside to make the maneouvre. But I didn't blow the corner by any means. I made my apex. Unfortunately, he went down.

“I'm really sorry for that because that was really not my intention. I want to make that clear that there was zero bad intention because from the other side with the emotions hot and everybody after the race got...it sounded like it was in my brain before the corner.

“I went down the inside, parked my car and unfortunately we came together. I've been to see him, offered my apologies, try to give my point of view. I listened to his point of view. So that's turned the page now.

“It's sad they feel like that. Maybe their emotions are running high or they are on the defensive, but this is racing.” 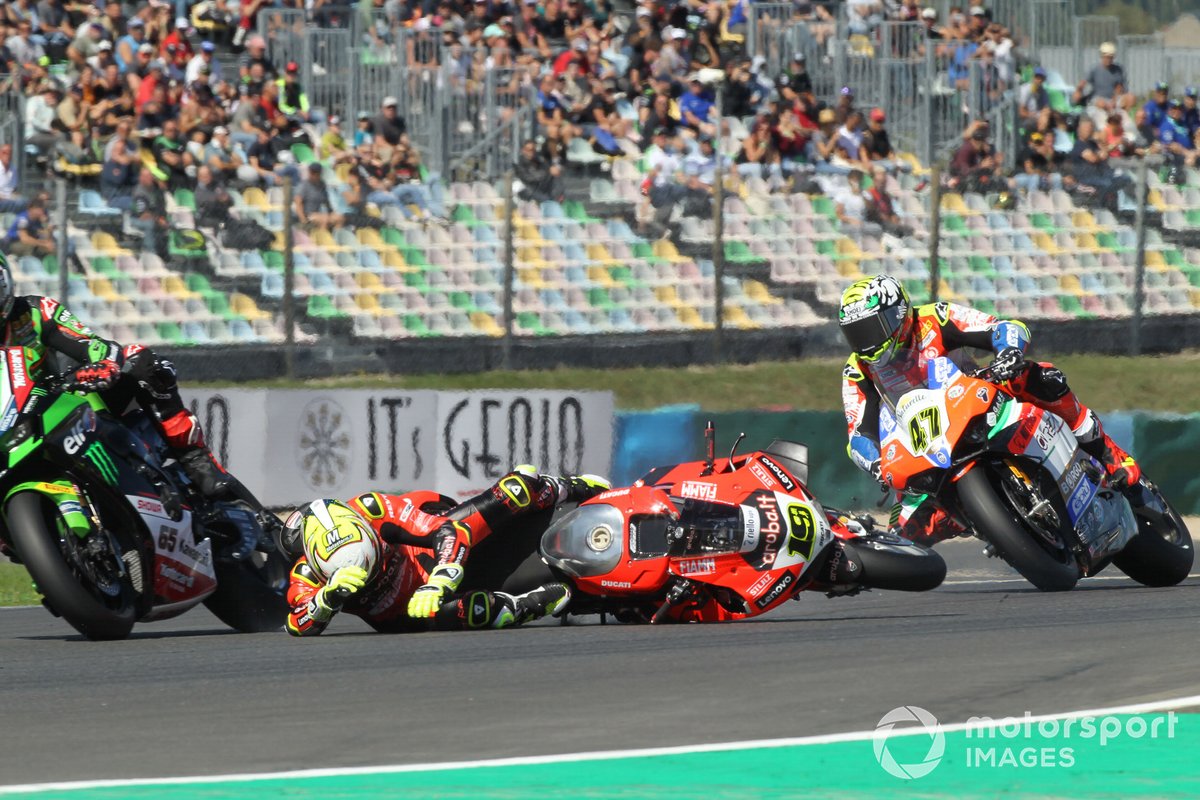