Razgatlioglu was being seriously considered for a place in Yamaha’s MotoGP roster for the 2023 season on the back of his title success in WSBK last year, and even earned himself a test outing on the M1 at Aragon in June.

Ultimately, a move to MotoGP was scuppered by RNF Racing’s decision to end its ties with Yamaha and become a satellite Aprilia team for 2023, leaving the Japanese manufacturer with just two factory bikes and no remaining seats to slot Razgatlioglu in.

Talk of Razgatlioglu getting a chance to compete in grand prix racing coincided with a winless run for the Turkish rider in WSBK. Although the 25-year-old was still able to finish on the podium at virtually every race, he was not able to make the final step needed to beat Bautista and 2021 title foe Jonathan Rea, slipping more than 50 points behind Bautista after the opening three rounds.

It wasn’t until after he had completed his MotoGP test - by which time the door was firmly shut on a 2023 switch - that he finally hit his stride, scoring a treble at Donington Park to pull himself back into contention.

Two more victories followed at the Most circuit in the Czech Republic late last month and he now goes into the second half of the season in the thick of a three-way fight for the riders’ title.

Bautista says discussions about joining MotoGP may have had a psychological impact on Razgatlioglu, but feels he will be a tough competitor to beat for the remainder of the season now that his focus in back on WSBK.

“I think for sure the first tracks for him were not the best tracks,” he said. “But also I think, I don't know if it's true or not, but all the rumours that maybe he will go to MotoGP next year and the possibility to go or not, maybe for him [they were a distraction].

“Now there is no more chance to go next year, he's like I have to be focused on this and then push.

“But also last year in Donington he was very very strong, he won two races so I think it's a track that he likes. But I think now he will be more focused and more strong.” 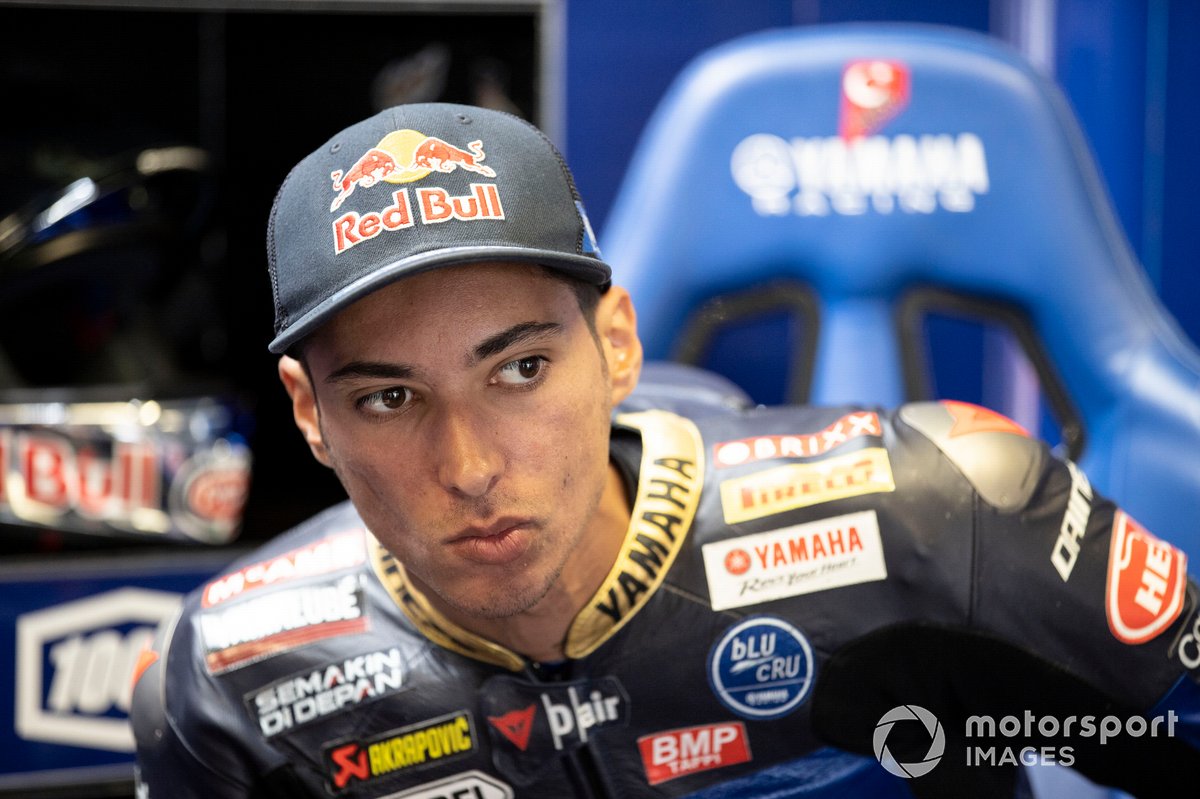 Yamaha’s WSBK team manager Paul Denning disagreed with suggestions that Razgatlioglu was underperforming in the first-third of the season, insisting that he had actually made a step compared to the same time last year.

“Everybody has said that Toprak has had a difficult start to the year,” Denning told Motorsport.com's German edition. “Okay, you always prefer to win all the races, but it's not really the case.

“When you look at the results at Aragon, Assen, Estoril, compared to a year ago, the laptimes are so much faster, our positions in the races are in fact better this year.

“Okay, it would have been nice to win two races at Estoril [this year] where he made that big save in the Superpole race [and dropped to second] and Alvaro in the long race passed him just before the flag, but it is what it is.

“But in terms of performance throughout the whole season we've been a lot stronger than last year but those other two guys [Bautista and Rea] have come with us and done an amazing job.

"I'm impressed by the step Jonathan has taken this year and his team and the evolution of the bike.

"Alvaro has some advantages but he is using all the tools he has very, very well indeed and he seems to be in a calmer frame of mind than in the past."