Alvaro Bautista is unsure Honda's World Superbike project is ready to win races despite the improvements made to the Fireblade ahead of this weekend's Aragon curtain-raiser.

Ex-MotoGP racer Bautista and Leon Haslam were signed from Ducati and Kawasaki respectively to spearhead the rider line-up for HRC's comeback, finishing ninth and 10th in the riders' table respectively.

That left Honda a distant fourth in the constructors' standings, only ahead of BMW, with the disruption of the COVID-19 pandemic cited as a major factor in its lack of progress through the year.

Following what Bautista described as the "longest pre-season of my life", various minor changes have been made to the Fireblade for the 2021 season, which begins this weekend at Aragon.

But the Spanish rider, who scored Honda's one and only podium finish of 2020 at the same track last year, admits that he isn't sure that the progress will be enough to allow Honda to fight the likes of Kawasaki, Ducati and Yamaha at the very front of the field.

"Especially on the electronics side, we made a big change, because last season it was our worst point. Now everything is working in a better way: the electronics, but also weight distribution, we try to find a more balanced bike for braking, turning, corner exit.

"We played with all these things, and we made some steps forward. [Whether it's] good enough to fight for wins from the beginning, I don’t know, but we should be more competitive." 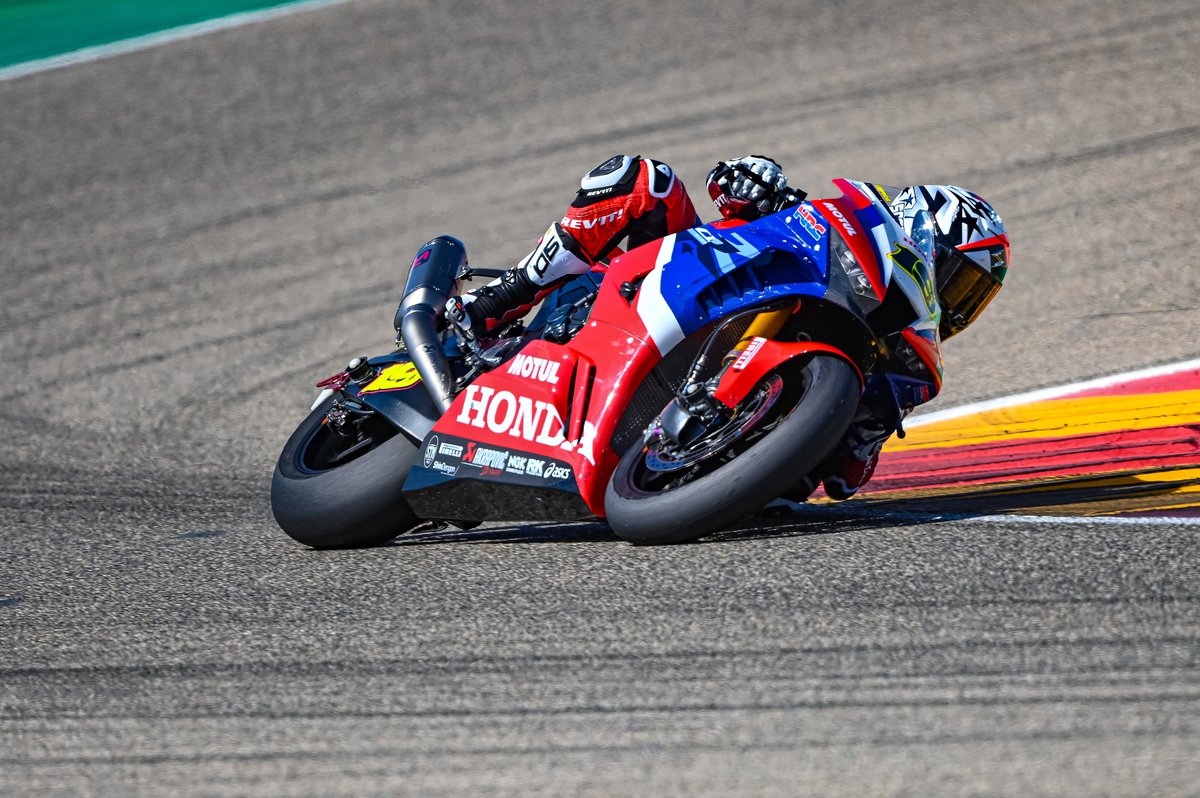 Bautista made the move to Honda off the back of a rookie WSBK campaign with Ducati in 2019 that yielded an impressive 16 race wins and runner-up in the standings behind Jonathan Rea.

Late last year he admitted he liked "nothing" about the Fireblade in his early tests with the bike, as he struggled to get used to the bike's powerful inline four-cylinder engine after years of riding V4 machines, firstly in MotoGP and then his first year of WSBK with Ducati.

Now Bautista says he is "familiar" with the Honda unit, thanks in part to the Japanese marque's efforts to help him adjust.

"HRC got behind me, to give me more solutions," he said. "We went in the same direction. We also improved the power delivery with the electronics and now everything is more ‘normal’, not so aggressive like it was in the past."

Bautista still not 100% after pre-season injury

Bautista was around 1.7 seconds slower than Kawasaki pacesetter Rea in the only group test of the pre-season at the end of March in Barcelona, with Haslam around 1.1s off the pace.

That was in part down to Bautista completing very few laps on the second day of the test as he struggled with lingering injuries from a motocross crash just a few days prior. 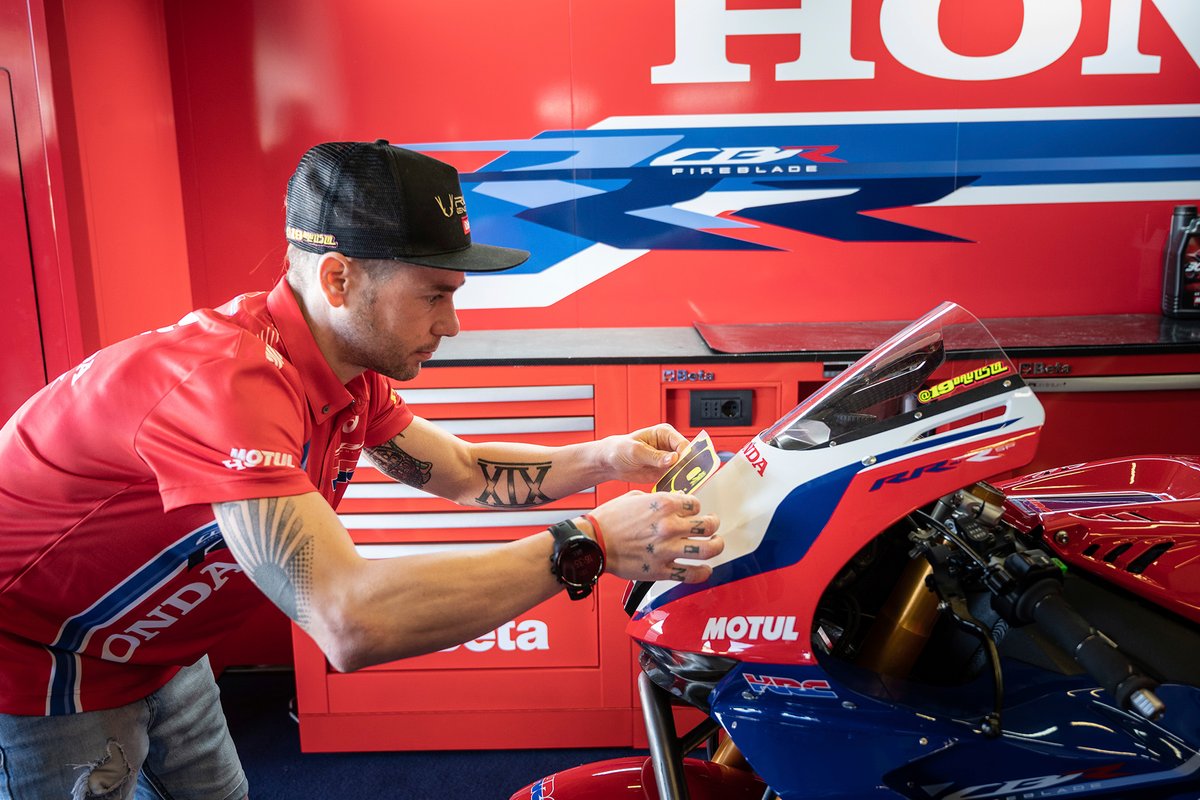 The 36-year-old was back in action in a private test at Aragon earlier this month, completing two half-days to minimise the strain on his body, but admits he hasn't recovered full strength yet.

"I had a crash with the motocross bike four days before the Barcelona test, I hit my chest," he recalled. "I didn’t break anything but the impact was strong and I damaged my ligaments.

"After the test in Barcelona I had to stop on the second day because the pain was terrible. [Immediately] after the crash I didn’t really feel anything, but with the strain and movement on the bike, the pain increased a lot.

"Each day I feel better and better, but this kind of injury is shit. When you break a bone, you can fix a plate. With this, you can’t do anything, it's just [a matter of waiting].

"Maybe I’m not 100 percent yet, but I hope I don’t have any problems during the weekend."