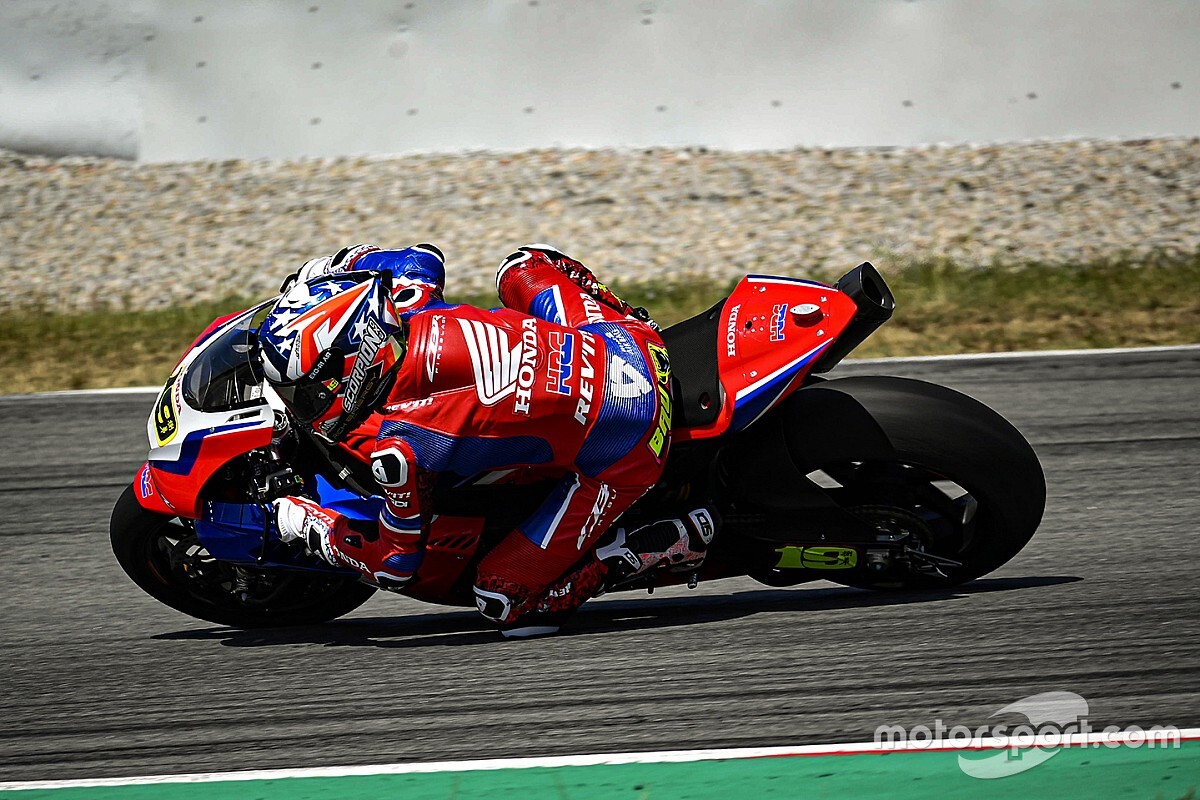 Alvaro Bautista has said he still feels like a MotoGP rider with the level of effort that Honda is putting into its World Superbike project this year.

Ex-Suzuki and Aprilia MotoGP rider Bautista made the switch from grand prix racing to WSBK last year with Ducati, winning the first 11 races of the season on the V4 Panigale R before finishing the year as runner-up to Kawasaki's Jonathan Rea.

He accepted an offer to be part of the first true Honda factory WSBK team in almost two decades for 2020, and kicked off the campaign on the all-new CBR1000RR-R with a pair of sixth places at Phillip Island before the season was placed on hold.

Along with teammate Leon Haslam, Bautista made a low-key return to action in last week's Barcelona test, where Honda did not bring any new parts to test because the disruption to its plans caused by the global coronavirus pandemic.

But, speaking exclusively to Motorsport.com during that test, Bautista contrasted the level of development work Honda is making to what he experienced at Ducati last year.

"Honda gives me a whole factory behind me," said the Spaniard. "I honestly feel like I am in MotoGP, with the engineers, the treatment, the way of working.

"Everything is the same as in the top class, the only thing that changes is that instead of a prototype, in the pitbox I have a road[-derived] bike. They listen to all my comments, they are evolving the bike with my data and indications, then I notice that I am making, or trying to make, a winning bike.

"What I had before was the bike and that's it, there was no evolution. The bike was working well and that's it. Here I feel that I am in a much more ambitious project." 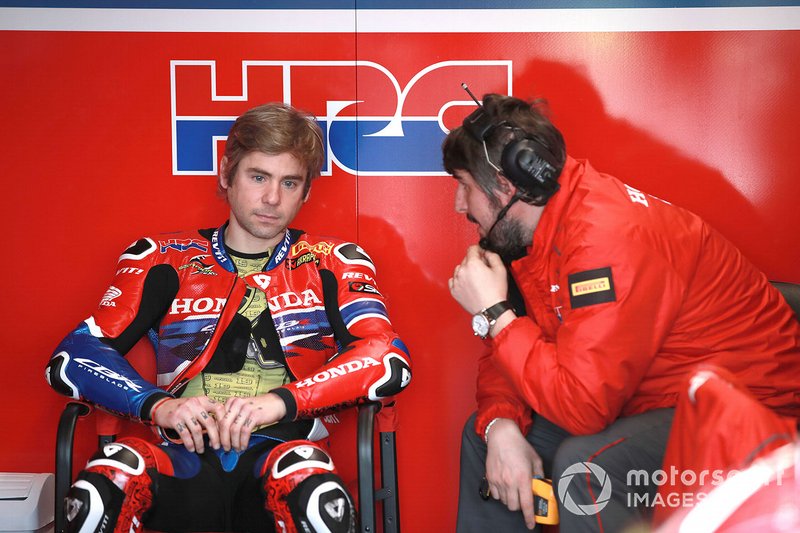 Asked how long he thinks it will take for the new Fireblade to become a winner, Bautista replied: "I don't know. Actually, from the first time I got on the bike until now we have collected a lot of data, we have tried to improve things.

"During the break because of the virus, in Japan they have been working very hard on things that we don't have here, because in fact the engineers couldn't come because of the situation, but we will have them in the next test [at Aragon]. We are going to have a lot of things to test and it all depends on whether we get it right or not.

"Many times you try things on the bike with a clear idea, but they don't always work. If we can make everything we have asked for work, we will soon be competitive."

Bautista was reluctant to set any targets for the rest of the 2020 season, which will resume in August at Jerez, but admitted the condensed schedule will "hurt" Honda. 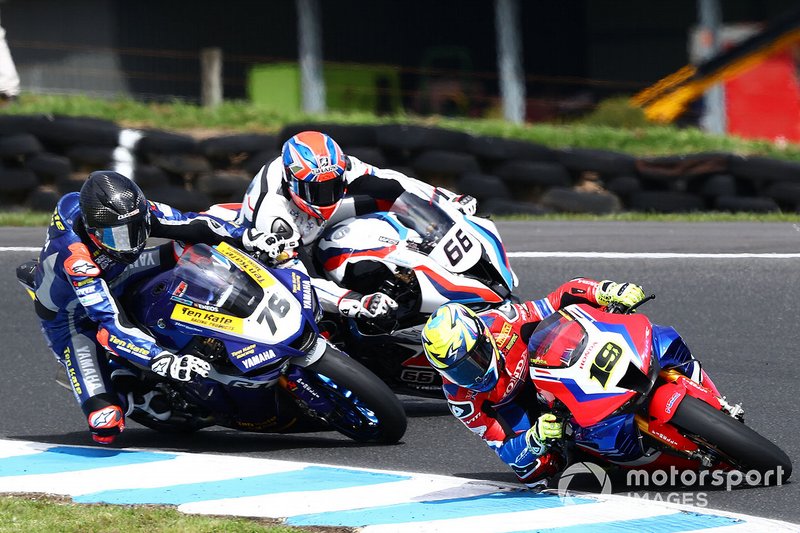 "We didn't have [a clear target] before we started and now, with everything that has happened, even less so," he said. "It is clear that both Honda and I want to win, but we have not set a short-term goal, but if we can win this year, so much the better.

"If we can make it to the end of the season having been in the lead and fighting to win some races, it would be a success."