World Rally Championship director Peter Thul has explained how restarting the 2020 season and drawing up the 2021 campaign has meant the calendar “was turned upside down” amid COVID-19 protocols.

Speaking at the inaugural Autosport International Connect on the Motorsport after COVID panel, a digital networking event for the motorsport industry organised and promoted by Motorsport Network, the WRC chief reflected on both a successful completion of the suspended 2020 season as well as the start of the ongoing campaign while dealing with the COVID-19 pandemic.

After seeing last season slimmed down to seven WRC events, organisers are confident of targeting a 12-round championship in 2021, having already run the opening two rounds - Rallye Monte Carlo and Arctic Rally Finland - without spectators and under strict COVID protocols.

WRC director Thul says the series faced unique challenges to restart last year as the only championship that could not be run completely behind closed doors due to the nature of WRC stages. But, having incorporated new measures as part of the FIA’s Appendix S International Sporting Code, plus working closely with each event's organiser, the WRC has been able to restart when permitted by local authorities.

“For us the challenge from the very first day was we were the only outdoor sport not behind closed doors,” Thul said at Autosport International Connect. “We have stages outside, not like Formula 1 which is inside a paddock and circuit which is protected by fences and gates, but we are open. So we have to guarantee that we are not causing a problem to the country we are visiting.

“It was all about conversation, learning the needs of the organisers, together with the FIA and the manufacturers. We turned over the calendar, it was turned upside down, to see where we could go and in what conditions we could go. 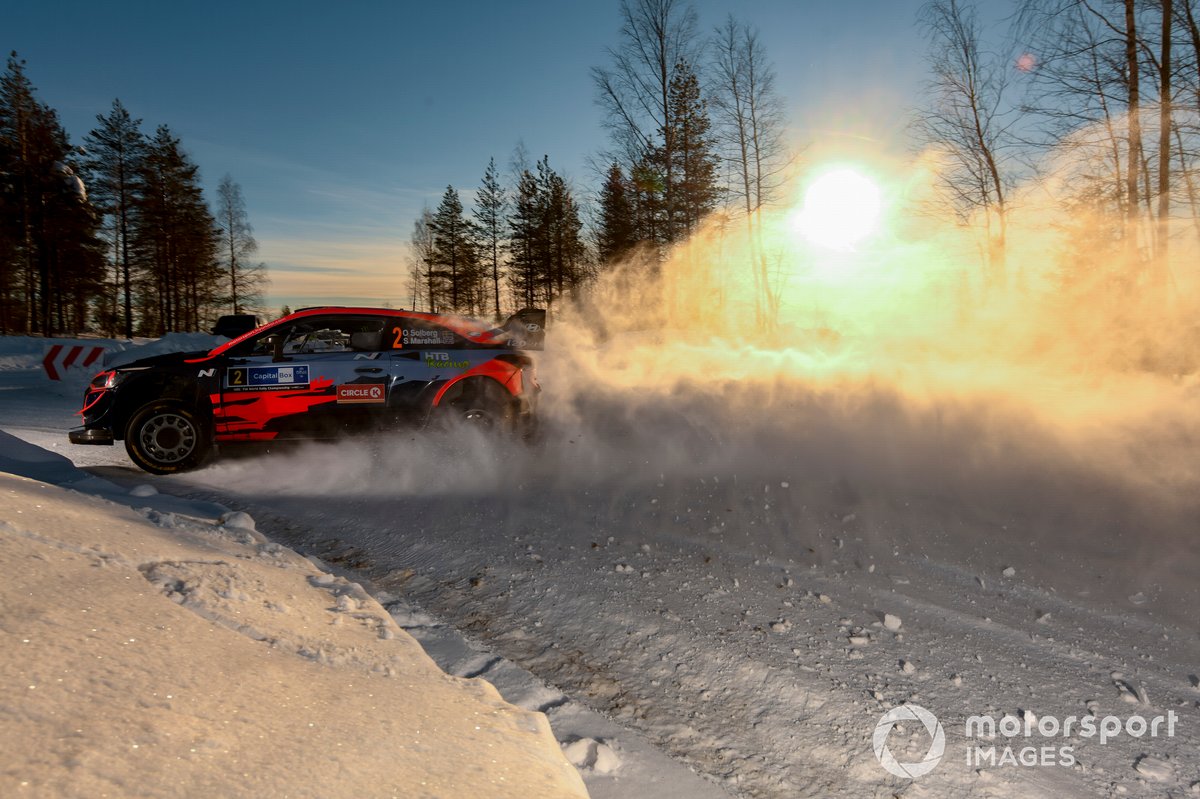 “We also have a special offer to fans who cannot go to the stages, WRC+, so you can see it all from the morning to the evening, the whole rally with background information.

“If somebody told me one year ago that Rallye Monte Carlo would be forbidden to spectators and everybody had to stay at home, I would not think it was possible – but it happened. This is makes us proud over the cooperation between the FIA, the promoters, the event organisers and the fans.”

Looking ahead to the remainder of the 2021 WRC calendar, Thul confirmed the first half of the year will remain based in Europe at events where all parties could be “committed” to running either with or without spectators.

The series heads to another new WRC round with Rally Croatia on the 22-25 April, before Rally Portugal (20-23 May) and Rally Italia Sardinia (3-6 June).

On the current WRC calendar, the first round outside Europe will be the return of the iconic Safari Rally in Kenya (24-27 June), which remains set to go ahead subject to COVID-19 developments.

“Then we have Italy, who already did it last year, so I’ve said let’s do the first five that will absolutely work.

“Then we have Safari Rally Kenya, which at the moment looks quite good, but you never know what will happen at this time as nobody has a crystal ball, but they are committed to having this legendary rally reborn. We will do it if everything is safe and clean.

“We also have some very good events who are willing to jump in. Our commitment and our idea is to have 12 but I cannot tell you if there are cancellations as nobody knows what will happen, but we are well prepared for this kind of calendar.”

Keep up to date with the latest from ASI Connect by registering here.

Neuville: Hyundai unreliability allowing Rovanpera to run away in WRC