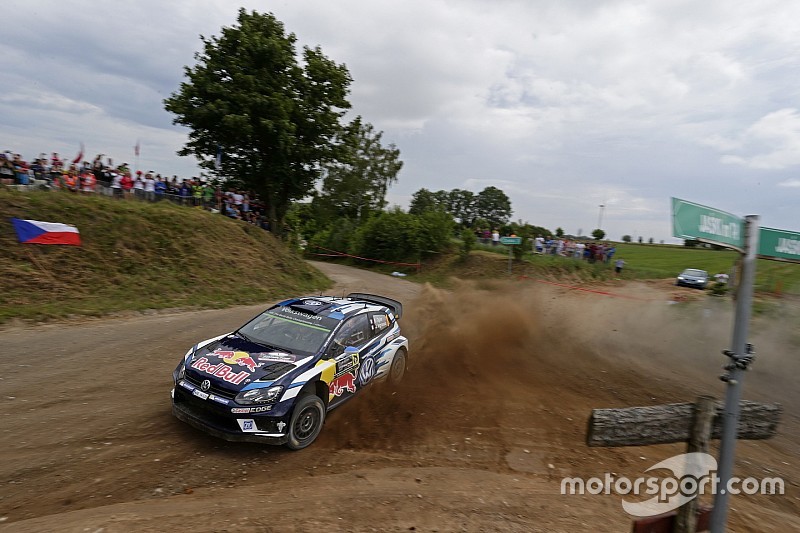 The World Rally Championship is set to tweak the running order rule it introduced this year and which was highly criticised by Sebastien Ogier and his Volkswagen team.

The new regulations forced the championship leader, which was Ogier throughout the entire season, to start first on the road on the first two days of each rally.

That set the Frenchman back significantly in gravel rallies and he endured a win-less streak of six rounds, his longest one since being a factory driver in WRC.

However, Ogier took his fourth title with ease regardless, as he won every non-gravel event of the season.

Following a meeting of the WRC Commission in Paris, the series agreed to revert to the 2014 system, in which the field only has to complete the first day in the reversed championship order.

Another change agreed gives more importance to the Power Stage.

The current system rewards the top three drivers of the final stage of the rallies, awarding them with three, two and one point respectively.

The new rule will grant the stage winner five points, with the next four each scoring one less than the driver before him.

While the next generation of cars will only be run by factory teams in 2017, a category for private teams using the currently used car is set to be introduced.

The two-wheel drive WRC3 category, which has been rumoured to be canned, will continue next year.

The decisions will be ratified in the next World Motor Sport Council, which will be held in Vienna on November 30th.