The Finn headed to service park with 0.7s margin over Hyundai driver Tanak after completing two of the scheduled four afternoon stages, before an incident involving a WRC2 competitor forced officials to curtail the running early.

However, a second stage win of the event on Stage 6, coupled with a transmission issue for Tanak, helped Lappi back into the lead heading into Saturday.

M-Sport’s Pierre-Louis Loubet enjoyed his strongest WRC showing yet to end the day in third, 15.1s shy. Team-mate Craig Breen was 0.4s behind in fourth, with Hyundai’s Dani Sordo, fifth, 0.6s in arrears.

Hyundai’s Thierry Neuville was 54.1s behind Rovanpera after losing almost two minutes to a transmission issue on Stage 5. 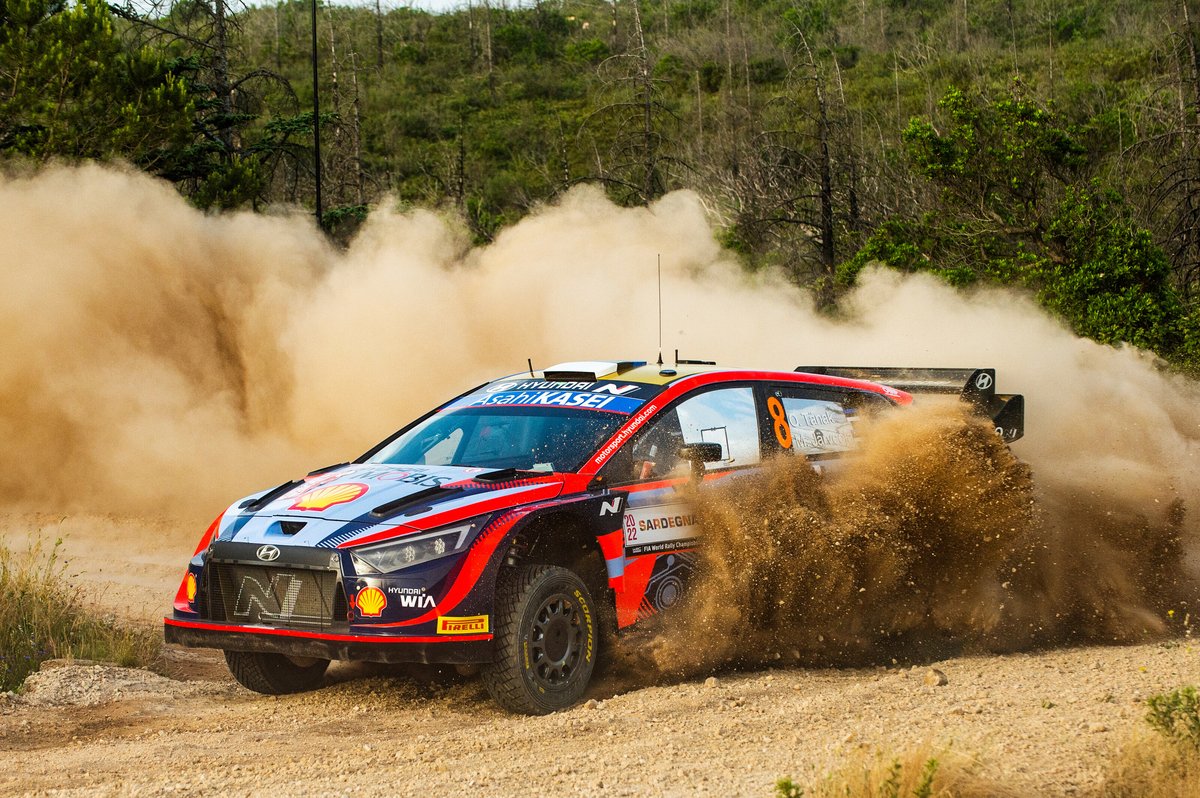 Cooler overcast conditions with hint of rain greeted the drivers heading into the afternoon loop, taking the edge off temperatures to some extent, which was welcomed by the crews.

Rally leader Tanak continued his strong start to the event by claiming his first stage win on Stage 6 as he extended his margin over Lappi to 6.4s.

Breen managed to leapfrog his M-Sport team-mate Loubet to third overall despite a close call during the 14.63km test. The Irishman’s Puma stalled on the entry to a tight left and almost clouted a brick wall.

The issue failed to stop him from posting the third fastest time behind Tanak and Lappi, while Rovanpera continued to struggle being the first car on the road.

Lappi responded to Tanak’s charge on Stage 7 as the Toyota driver clinched his second stage win of the event to date. The time was enough to reclaim the lead by 0.7s as Tanak suffered a transmission issue towards the end of the stage and dropped 7.1s.

"The transmission broke near the end and it feels like three-wheel drive,” said Tanak. “It was not fully broken, but it was under acceleration and braking.”

The battle for third overall continued to rage as Loubet re-took the position after Breen suffered a half spin on a hairpin.

Sordo closed in on the battle between the two M-Sport drivers after setting the second fastest stage time, which proved marginally quicker than M-Sport's Adrien Fourmaux and Neuville. The latter’s time arrived despite being second on the road.

“We don't have much to lose, so yes, we tried,” said Neuville. 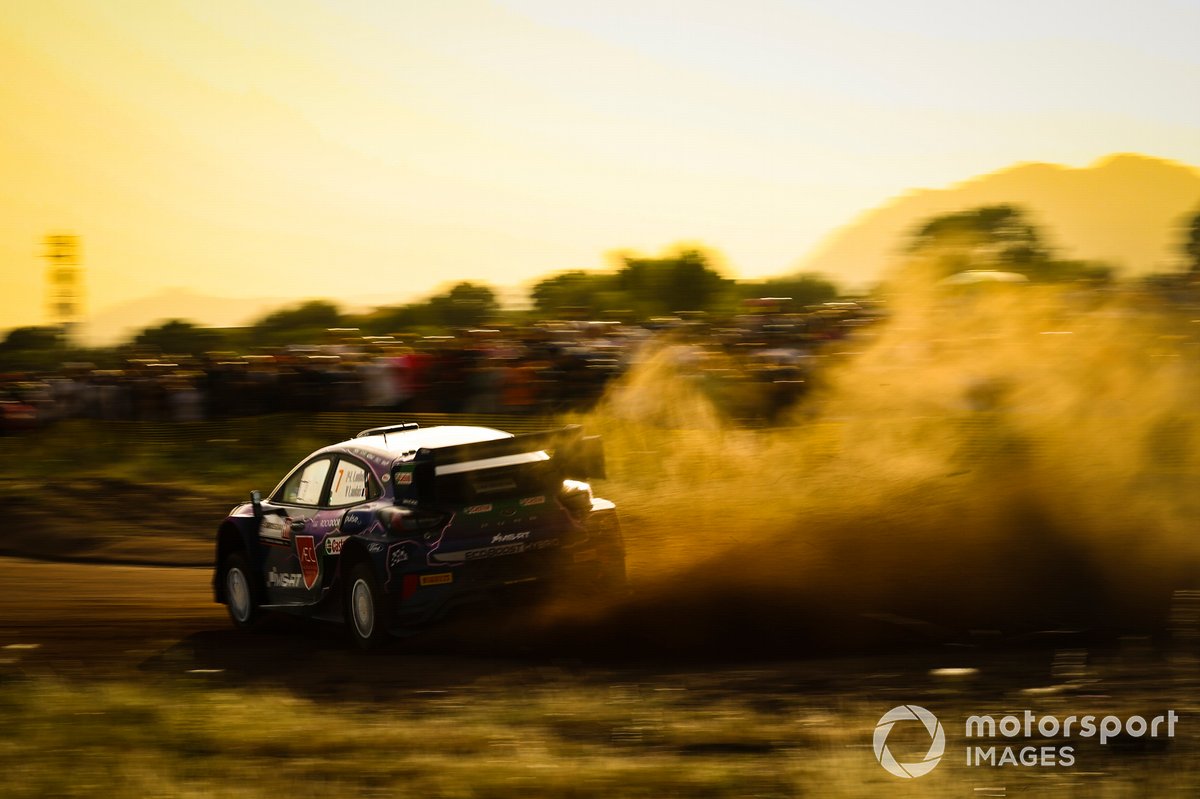 That would prove to be the final action of the day as organisers were forced to cancel Stage 8 after WRC2 competitor Laurent Battut hit trouble through the first pass of the stage earlier in the afternoon.

Battut’s Hyundai i20 caught fire and the vehicle was unable to be cleared in time for the second pass of the stage for the Rally1 field.

Shortly after the news, organisers confirmed the cancellation of the final stage of the day, Stage 9, due to difficulties in moving the cars from regroup to the Stage 9 start.

Crews returned to the service park in Alghero with the rally set to continue on Saturday, with the field set to tackle a further eight stages.