The introduction of a night stage is one of the standout changes announced by organisers of the event.

Shorter daylight hours is a consequence of the gravel rally being pushed back to a new slot in early October.

That decision was made back in mid-April in a bid to maximise the chance of allowing fans to spectate as the COVID-19 vaccination programme across Europe intensifies.

Another change sees the traditional shakedown stage being moved from Thursday to Friday morning, with the 'Harju', 'Laukaa' and 'Ruuhimäki' the only tests that return to the revised itinerary untouched.

The Jyväskylä-based meeting will comprise 19 stages and total a competitive distance of at just under 180 miles.

Saturday is the longest of the three days, with World Rally Championship crews tackling 94.94 stage miles, with Friday and Sunday's coming in at 55.88- and 28.58-miles respectively.

Clerk of the course Kai Tarkiainen said the tweaks are designed to "recreate the spirit" of the first Rally Finland, which took place in the autumn of 1951 as the Jyväskylän Suurajot.

"We are very pleased to announce the route of the 70th anniversary Rally Finland," said Tarkiainen.

"It has been designed to fit completely the new autumn date and the team behind it has worked very hard to meet all the needs set out by the stakeholders and the expectations of the fans.

"Although we're running over three days rather than four, we've ensured there will be as many stages and competitive kilometres as possible. Like we do every year, we have made several changes to the itinerary to keep things fresh and fun. 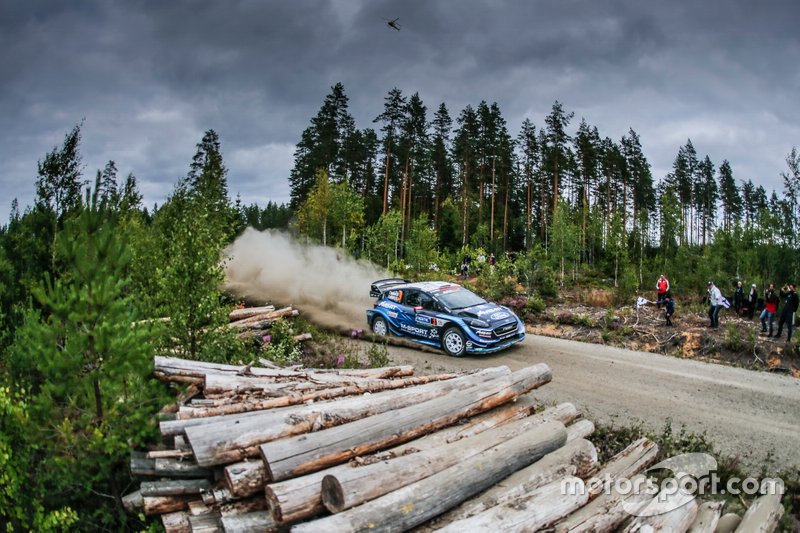 "The route has been completed in line with national and regional restrictions introduced in response to the COVID-19 pandemic and can be modified at short notice, should any changes be necessary.

"Running the event without fans isn't something we can do so we are all hopeful the continued rollout of the vaccination programme," added Tarkiainen.

Rally Finland organiser AKK Sports confirmed that a national event is planned for October 2, with the idea of historic-spec cars being added to the entry list a "possibility".

Rally HQ will run out of Jyväskylä's Pavilonki exhibition and conference centre, with this also home to the media centre and service park. The podium celebrations, meanwhile, are planned for the Laukaa-Arena.