The 2019 world champion benefitted from drier road conditions on a technical tarmac stage, held in the centre of host city Auckland, which marked Rally New Zealand's return to the WRC following a 10-year hiatus.

Tanak managed to pip Breen by 0.9s to win the stage, while the latter's committed effort was completed in damper conditions.

"We will see what we can do. My head was spinning in here and I had no idea where the road was going - it was not so fun, actually," said Tanak after successfully navigating through the stage's roundabout road furniture.

The action at a spectator-filled 1.78km Pukekawa Auckland Domain stage got underway after WRC crews were treated to a traditional Maori welcome at the Auckland harbour front.

Once festivities were completed, it was Hyundai's Oliver Solberg and Toyota's Sebastien Ogier that posted the first benchmark runs as the pair stopped the clock with identical times on the board.

As the road began to dry the pair would eventually tumble down to tied eighth on the leaderboard, 4.5s adrift of Tanak. 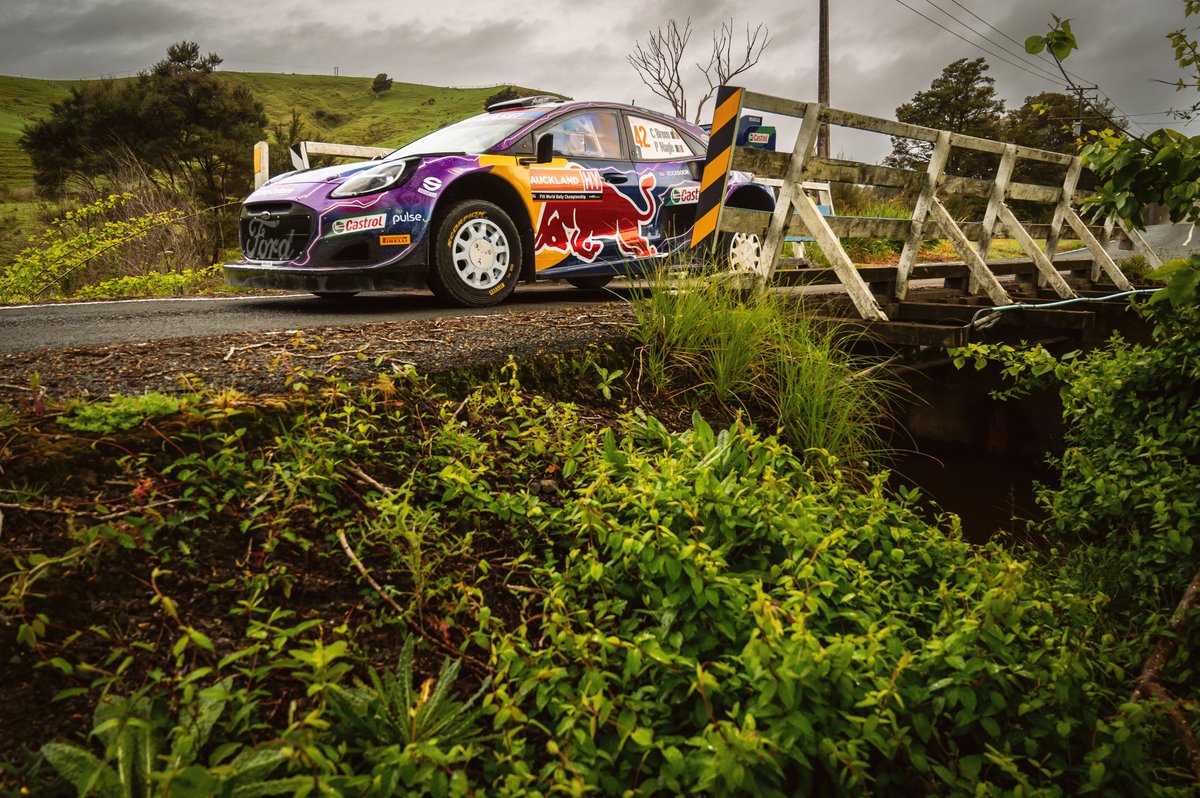 A strong run from Gus Greensmith resulted in the M-Sport driver briefly holding top spot until his teammate Breen took the spoils.

That time stood until Tanak fired through to demote Breen to second, while Neuville slotted into third ahead Toyota's Takamoto Katsuta. Elfyn Evans was 2.2s back in fifth.

Rovanpera had to settle for sixth after losing time having misjudged the amount of rotations around one of the roundabouts. It was a similar mistake to that of M-Sport privateer Lorenzo Bertelli during his early run.

"It was awesome to see so many people here," said Paddon. "This is just the start and we're hoping to see more people out tomorrow. It's a shame about the moisture - it made things really slippery and shiny."

Tanak could take a step back from WRC in 2023