Toyota's Esapekka Lappi pipped Hyundai’s Thierry Neuville in a damp Rally Estonia shakedown that was punctuated by a roll for Toyota’s Takamoto Katsuta.

The Finn clocked a time 0.7s faster than Neuville following his fourth run which proved to be 0.4s quicker than championship leader Kalle Rovanpera.

Despite an impressive start to the gravel event in slippery wet conditions, Neuville admitted that Estonia’s smooth, fast gravel stage are not among his favourites.

"I am not lying if I say it's not my favourite event,” said Neuville.

“The next two rallies are very difficult for us, but we are going to do our best. It's not easy to start with the rain, but we will try to work on the car and create a good confidence for the start of the rally.”

It was Katsuta that created headlines during shakedown as the Japanese driver rolled his GR Yaris a kilometre from the stage end during his fourth run.

On the approach to a mid-speed right hander Katsuta ran wide and went off the road triggering a series of rolls before the car came to rest on its wheels in a clump of bushes.

Katsuta and co-driver Aaron Johnston, who finished third in Kenya two weeks ago, emerged from the incident unscathed, while the car has suffered what appears to be relatively light damage.

However, Toyota will face a busy afternoon repairing the car in time for this evening’s opening stage in the rally’s host city Tartu.

Katsuta’s third run through the stage was enough to put him seventh on the timesheets. 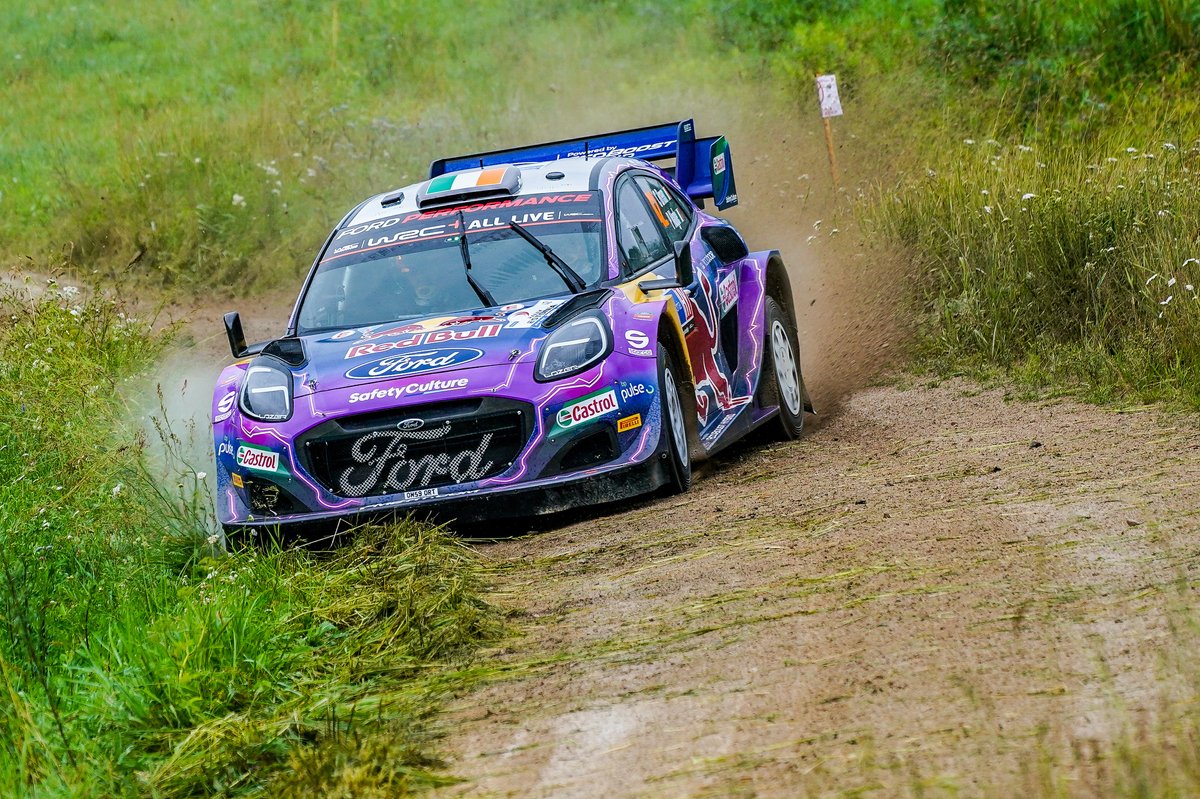 “It's obviously going to be a different rally this week compared to what we've seen in recent years,” said Breen. "I’m looking forward to it and the car feels great."

The first of 24 competitive stages is scheduled to start at 17:38 GMT this evening.

Rovanpera: WRC title thoughts not entering my mind yet