It means that P1 Racing Fuels will provide the "cutting-edge performance fuel" for the WRC over a three-year period until the end of 2024.

According to the FIA, the Galway-based company "was designated as offering the best overall offer across key factors", including cost per litre for competitors, and the percentage of sustainable elements present in the new fuel.

It is the first part of a three-stage tender process launched last November to be completed, with the other two elements comprising branding of plug-in charging systems for the hybrid-powered Rally1 cars, and sustainable energy generation and supply for the service park.

From 2022, Rally1 cars will combine a 1.6-litre petrol engine and an electric motor in a bid to reduce the sport's carbon footprint while bringing it into line with technologies already present in road cars.

"By introducing sustainable fuel along with the hybrid technology for Rally1 we are taking a significant step towards the new era of the World Rally Championship in 2022." 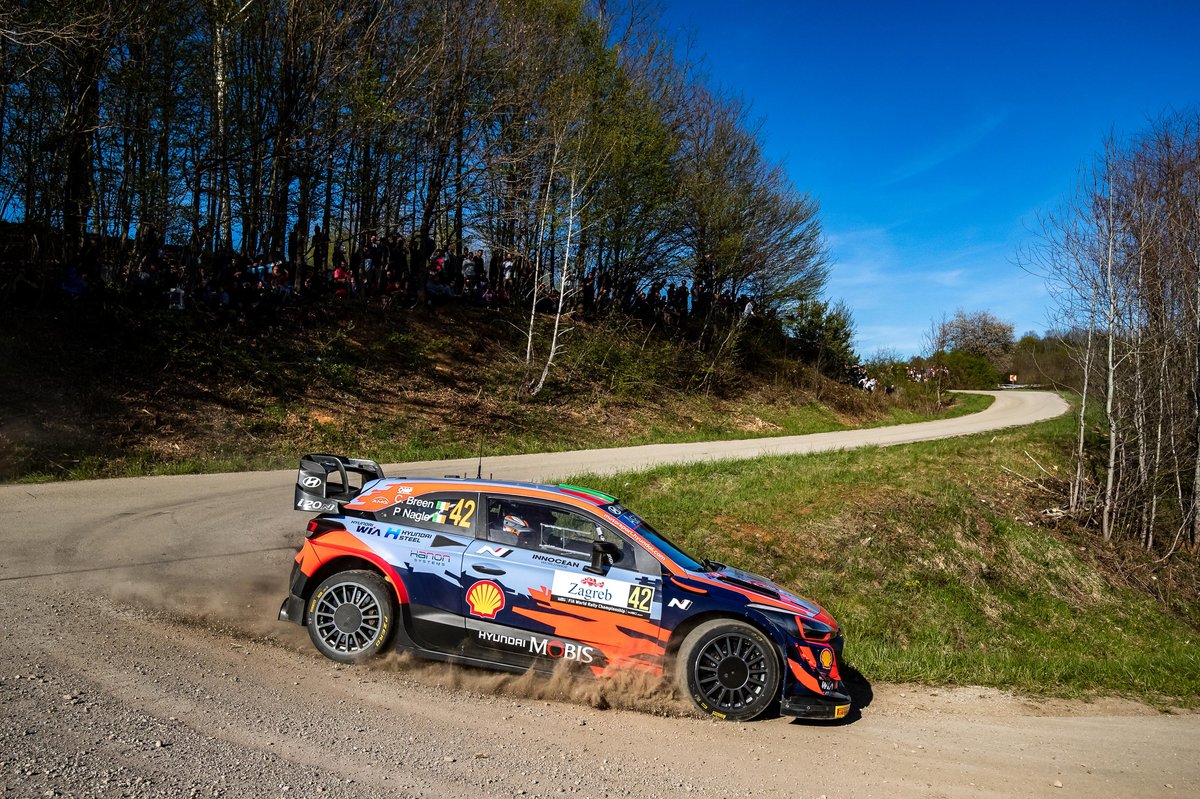 "Our proprietary formulation is the product of four years of research and innovation, representing a first in the world of racing technology, but also, an important step towards carbon neutral engines as part of the future of sustainable mobility," said Popilka.

"Providing an innovative, sustainable and cost-efficient fuel available at scale is not only exciting for the world of motorsport, but the world of motoring, a promising sign that the future of carbon-neutral production automobiles is now a step closer to reality."

The World Rally Championship Promoter CEO Jona Siebel claimed that those stakeholders involved in bringing about the fossil-free hydrocarbon-based fuel can be "proud of the outcome".

"The WRC is a tremendous platform to develop and validate this innovative fuel in mass-produced vehicles, on real roads and under all circumstances," said Siebel, adding: "What we will learn by using this fuel on the WRC stages can ultimately benefit road users all over the world."