By:
Tom Howard
Translated by:
Charles Bradley
Listen to this article

Neuville blitzed the 1.95km side-by-side tarmac test in front of a bumper 60,000 crowd on Thursday night, seeing off Toyota’s Elfyn Evans in their head-to-head contest to post a time 0.1s faster than WRC2 star Teemu Suninen, who set the early benchmark.

The return of the Olympic Stadium super special for the first time since 2006 proved to be a hit with the drivers and particularly Neuville.

“It's like it should always be - such great crowds and atmosphere,” said Neuville. “Congratulations to the organisers for putting this in place for us and for all the spectators who came today.

“It shows that it's possible to bring huge crowds to the WRC and we should look to do more on other events as well.”

Dani Sordo was third fastest, a second shy of Neuville as the Spaniard returned to the wheel of the third i20 N entry he is sharing with Oliver Solberg this season.

Lappi endured an eventful run after grazing a concrete barrier with the left rear of his GR Yaris on a tight right-hander after the crossover jump. Luckily, the Finn was able to reach the finish - unlike reigning WRC2 champion Andreas Mikkelsen, who crashed at the same corner as Lappi. 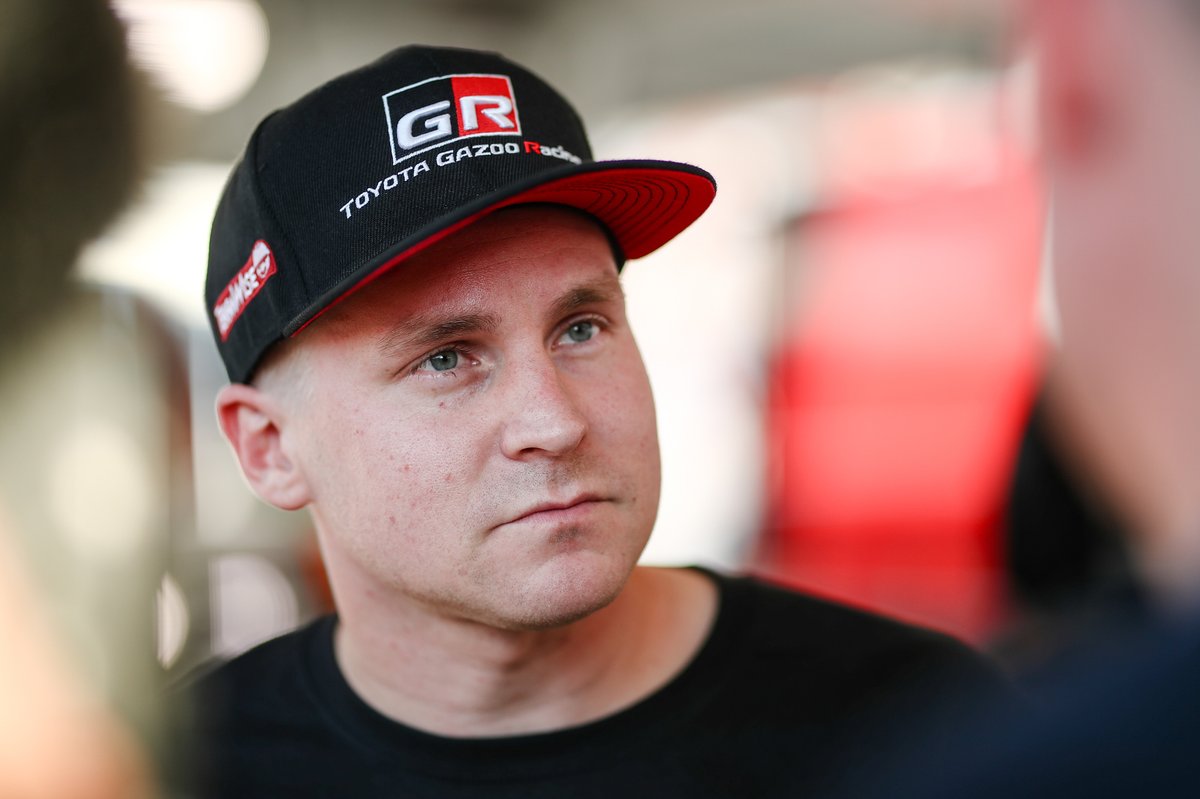 Mikkelsen’s impact caused severe damage to his left front, which meant the Norwegian was unable to finish the stage.

“I think it's only cosmetic [damage],” said Lappi, who recorded the 10th fastest time behind WRC2 driver Georg Linnamae. “I locked the wheels under braking and then I couldn't restart the engine. That's how it is.”

Evans ended the stage in 15th, ahead of M-Sport’s Gus Greensmith in 17th, while Takamoto Katsuta was 19th.