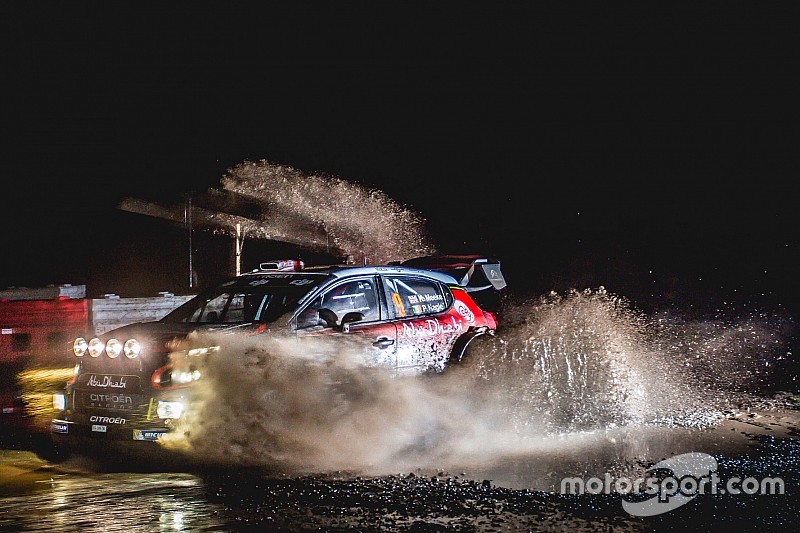 Across our pan-European TV platform this weekend, Motorsport.tv will bring you all the action from the FIA World Rally Championship in Wales.

The series makes its yearly visit to the Welsh forests for the penultimate round. Motorsport.tv will keep you up to speed with all the action, in our daily highlights of Rally GB.

A second place in Spain last time out was enough to put Sebastien Ogier within touching distance of his fifth straight WRC title, only requiring a points finish in Wales to wrap it up, while his M-Sport crew are on the cusp of winning the Teams' Championship on home ground.

The battle for second closed right up in Catalunya, with Ott Tanak passing Thierry Neuville in the standings after a disastrous non-finish for the Belgian. Elsewhere, Rally Spain winner Kris Meeke and fellow Brit Elfyn Evans will be hoping to put on a strong showing at their home event. 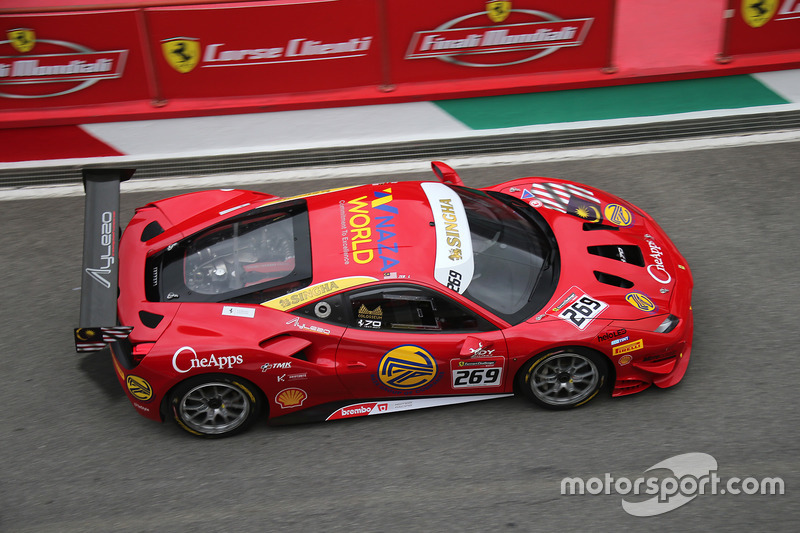 We also bring you LIVE action from the 2017 Ferrari World Finals from Mugello.

The Finali Mondiali sees the best-of-the-best from Ferrari’s European, North American and Asia Pacific one-make Challenge series, to crown a World Champion in both the Trofeo Pirelli, for professional drivers and the Coppa Shell, for gentlemen racers.