Toyota World Rally Championship boss Jari-Matti Latvala says his team "can't relax" and is "working 100% all the time" to be ready for next month's Monte Carlo Rally.

The new rules have required Toyota, Hyundai and M-Sport Ford to construct all-new cars built around a tougher space frame chassis, while the 1.6 litre turbo charged engines are now coupled to a 100kW hybrid unit.

All three teams have undergone extensive development work during this season to prepare for a voyage into the unknown in 2022.

Reigning WRC constructor champion Toyota has put its GR Yaris through the final stages of its pre-season development in France earlier this month, which saw Sebastien Ogier complete his first test of the machinery.

While happy with the performance of the new car, Latvala has admitted his team will be working right up until Monte Carlo to ensure it is ready for the WRC's new dawn.

"I think overall I'm happy with where we are, of course let's say we can't relax at all. We are working 100% all the time to get everything ready, but the car is working and we are reasonably happy with the performance level where we are," said Latvala.

"But of course the most exciting thing is going to Monte not knowing what the level is of the others." 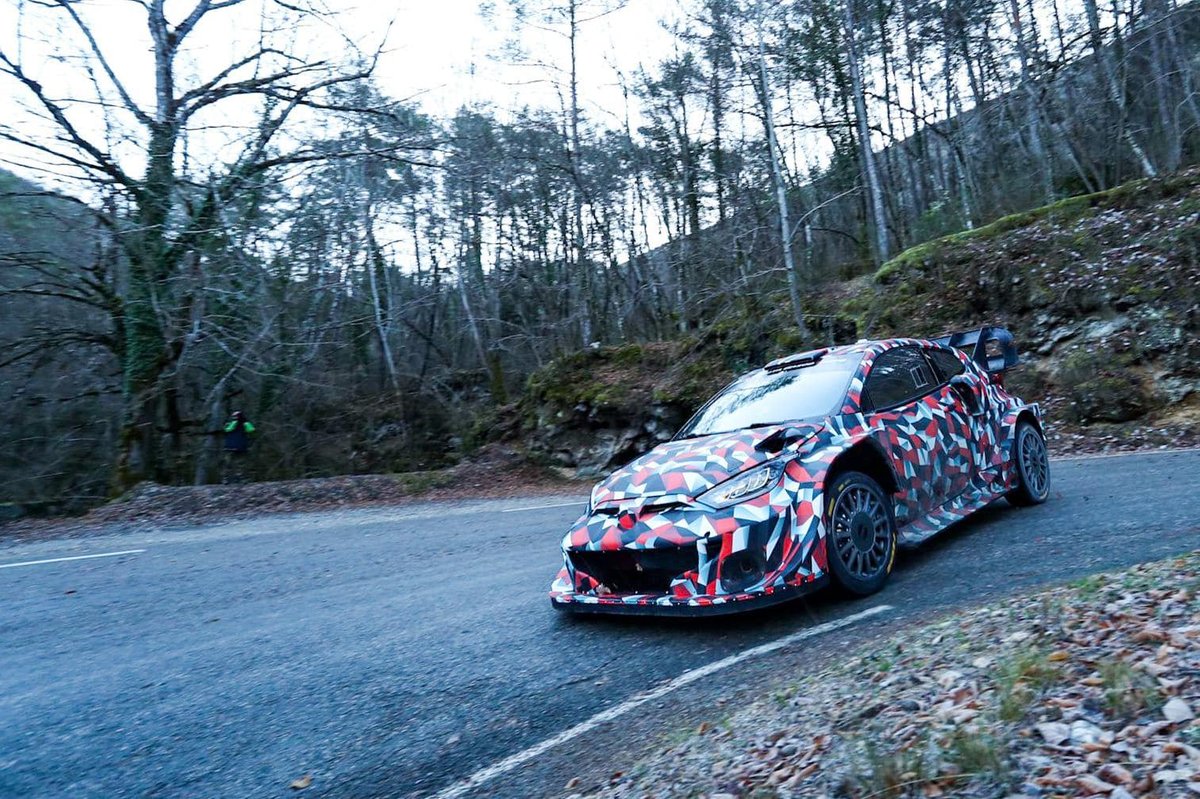 Toyota technical director Tom Fowler believes the team is in a "good position" heading into the season opener now the GR Yaris has undergone its FIA homologation inspection.

"Where we are at in the development process at this stage, I would say, is in a good position," said Fowler.

"We are building the cars for Monte Carlo so the workshop is incredibly busy. In that sense we are in a good position.

"In terms of our overall situation, we have done our homologation inspection with the FIA last week and we are juts making some final touches to paperwork, but basically everything is on plan to be in Monte Carlo with the best car we have managed to do in the time up to now.

"We have put it all on the line and we are ready to go."