Toyota hails Latvala for pivotal role in its WRC return 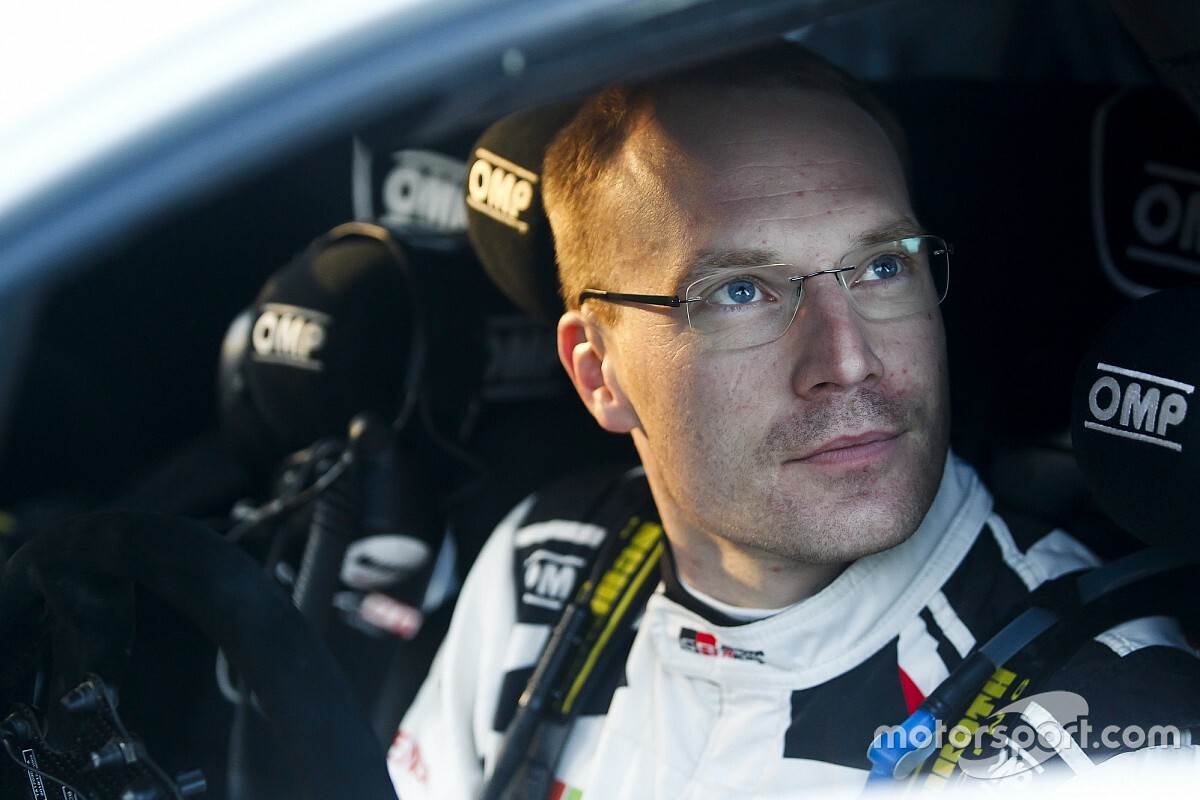 Toyota president Akio Toyoda has thanked departing driver Jari-Matti Latvala for convincing him to return to the World Rally Championship five years ago.

The manufacturer's announcement that Sebastien Ogier, Elfyn Evans and Kalle Rovanpera will form its 2020 line-up leaves Latvala - who has driven for Toyota since it rejoined the WRC in 2017 - and Kris Meeke without drives.

Toyoda recalled a chance meeting with the then Volkswagen driver at Rally Finland, and how Latvala’s enthusiasm and stories of driving Corollas and Celicas helped the decision process.

“When I visited Finland for the first time in 2014, Toyota had not yet decided to come back to the WRC," said Toyoda.

“I was so excited because it was my first WRC visit and I stood in the hotel lobby to see the drivers in person.

"Jari-Matti was the first driver to arrive. When I excitedly greeted him, he said a friendly hello.

“While chatting, he noticed me as someone from Toyota and happily talked to me about his Corolla and Celica.

“This was the moment I made the decision to come back. We needed to come back to WRC while such a driver remembered Toyota competing.

"You could say that if I didn’t see such a friendly VW driver back then, maybe Toyota would not be in the WRC now!”

Toyoda was delighted to welcome Latvala to Toyota for the 2017 season. Talking about that deal, he added: “When I heard you would become our driver two years later, I was very moved by this wonderful fate.

"Frankly speaking, I didn’t expect at the beginning of the season that we could win in our first season. The target was to get a podium finish within a year.

"However, you brought Toyota to the podium immediately in Monte Carlo. And then, you brought us to the top of the podium the following month in Sweden. It was a dream experience.

“I was so glad that we could finally stand together on the podium last year in Finland."

Toyoda urged Latvala to “stay in touch”, while team principal Tommi Makinen has admitted previously he is keen to find a home Latvala beyond the end of this season.

Toyoda also thanked Meeke for his efforts, saying: “Kris, you have worked hard for Toyota.

"You always attacked to the maximum and pushed the car to the limit, and gave a lot of advice from the viewpoint of a former engineer. This has made the Yaris stronger.

"Thank you for your contribution this year.”

For Meeke and Latvala, the only potential for full-time WRC employment next season lies with a move to M-Sport. 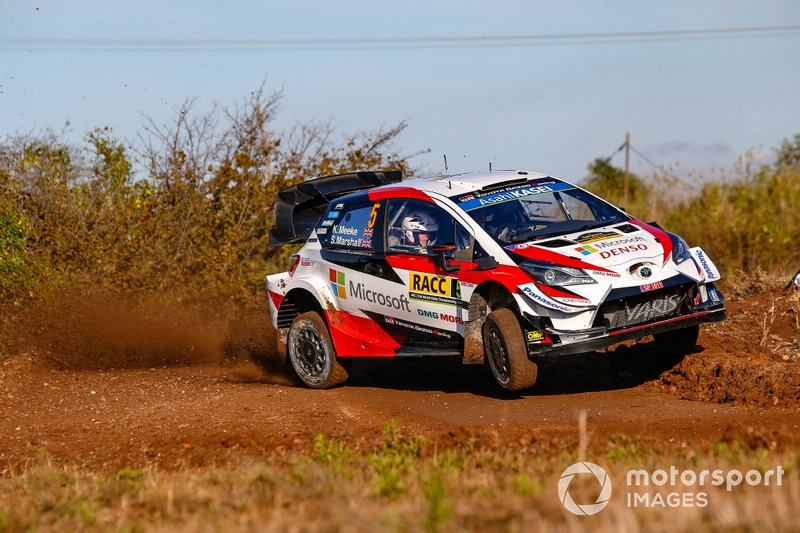