Rovanpera: No concerns over fitness ahead of WRC Rally Spain

Kalle Rovanpera says he’s not feeling 100% following his accident at Rally Finland but has no fitness concerns ahead of this weekend's penultimate World Rally Championship round in Spain.

The factory Toyota driver suffered back pain following a heavy impact with a pile of gravel after losing control of his Yaris on the Saturday of Rally Finland, two weeks ago.

Rovanpera made a brief comeback on the Sunday of the event before sitting out the final Power Stage to assist his recovery.

The 21-year-old winner of rallies in Estonia and Greece this year has been declared fit to compete on the Spanish tarmac this weekend and was able to join the Toyota squad for a pre-event test last week.

However, Rovanpera admits he still has some muscle pain when in the car although it is not serious enough for him to be worried about his fitness.

“I feel OK and quite good but for sure I’m not still 100% OK because I feel something when I sit in the car with the belts on, but it should be totally fine when in the rally and not affecting us I think,” said Rovanpera.

“It should be just [muscle related], it is nothing serious as we wouldn’t be driving if there was a risk to break something serious.” 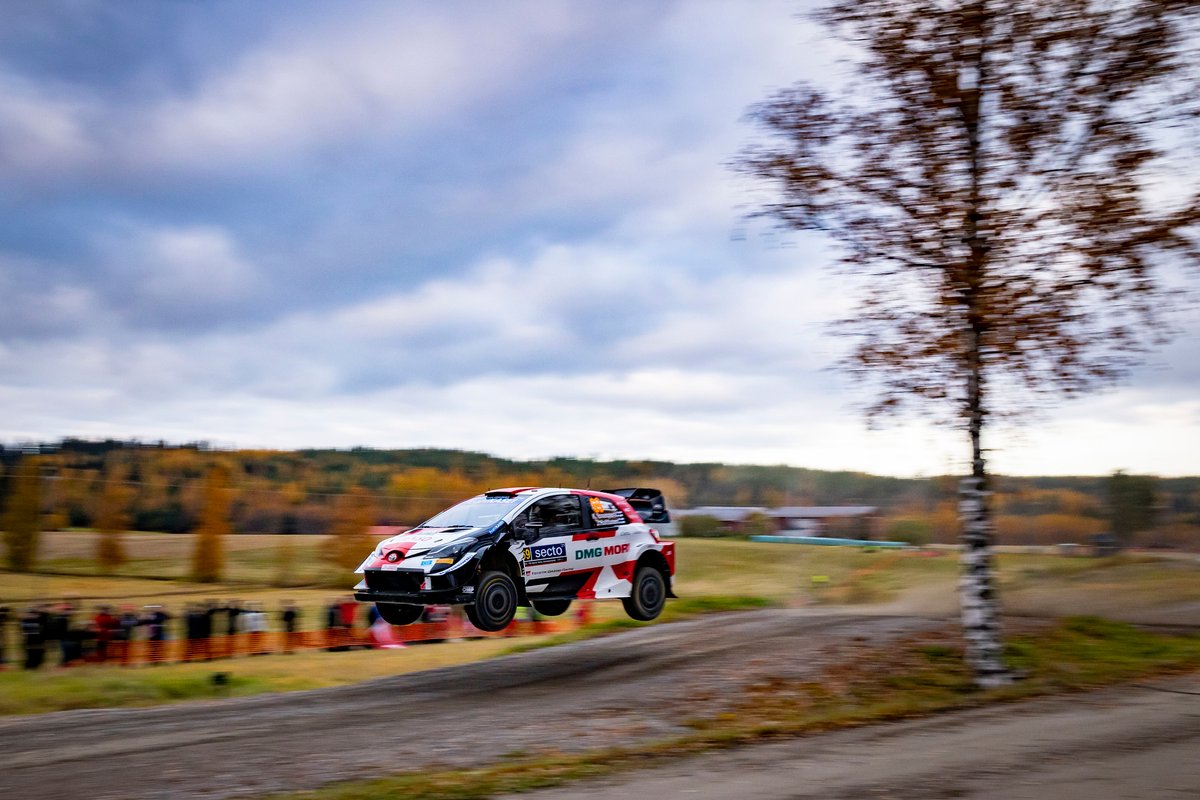 Rovanpera heads to the fast sweeping tarmac of Spain with mixed results from the championship’s previous asphalt events this season.

The Finn crashed out on the opening stage at Croatia in April before producing a head-turning performance to finish third in Belgium, only finishing behind former event winners and Thierry Neuville and Craig Breen.

Looking ahead to this weekend, Rovanpera believes the success and knowledge gained from Belgium won’t count for much in Spain, which requires a different driving style to master.

“Of course we can take something but it is a totally different event, nothing is really the same,” he added. “I think the whole set-up and driving style is different as we have proper corners here.

“Belgium was a lot of short corners, junctions and cuts, here we have long corners. I think the pacenotes are really difficult here and you have to trust them a lot and know where the apex is.

“It is a bit more circuit style so I can’t take too much from Belgium so I think it will be a lot of learning for me.”

Rovanpera could prove an interesting factor in the title race this weekend as Toyota team-mates Sebastien Ogier and Elfyn Evans are set to resume their fight for the WRC crown. Ogier could wrap up his eighth world title if he outscores Evans by six points.