Toyota has played down speculation that ex-Formula 1 driver Fernando Alonso could make his World Rally Championship debut on Rally Spain later this year.

Despite social media speculation last week, it looks like a fourth Toyota Yaris WRC at Rally Spain will be used by Takamoto Katsuta rather than Alonso.

The Salou event was always scheduled for Toyota’s junior driver and the team’s sporting director Kaj Lindstrom admitted that hadn’t changed – although Katsuta could compete in Germany or Rally GB before Spain.

Alonso is not the first F1 world champion to be linked to the team, with last year's rumours that Kimi Raikkonen would drive for the outfit remaining so far unfulfilled.

Toyota’s sporting director Kaj Lindstrom told Motorsport.com: “I think this is just another strong rumour like the one we had before with Kimi [Raikkonen].

“We have options for Takamoto for a few events except Turkey, which is quite tricky logistically.

“But if we use the fourth car in Spain, I think it’s going to be for him and not Alonso.”

Katsuta has won both of his non-WRC development events in Finland and has also been linked to a possible Ypres Rally Masters outing at the end of this month. 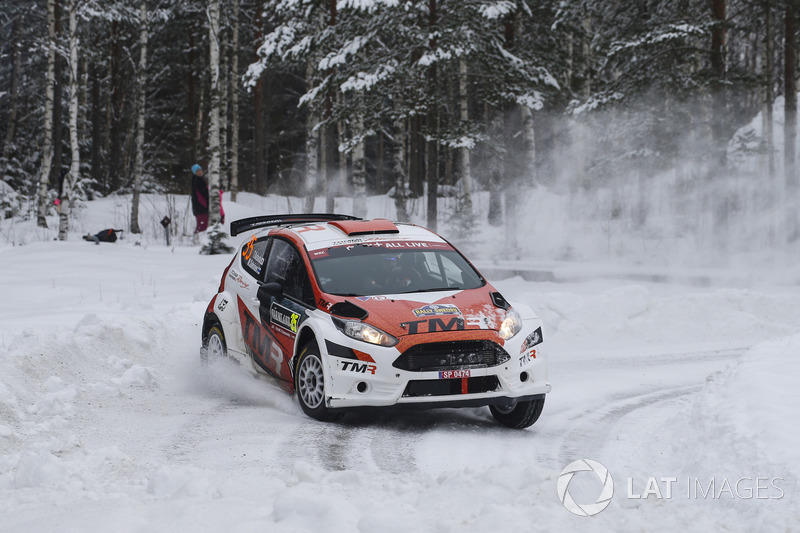 Juho Hanninen returns to the World Rally Championship for the first time in almost two years at this week’s Rally Italy – with an eye on helping Toyota’s future performance in the WRC.

The Finn is driving a Yaris run by Tommi Makinen Racing rather than the Toyota Gazoo Racing team, although the WRC car will be serviced alongside the three factory cars.

Hanninen, who drove every event for Toyota in 2017 except for the Australian finale, told Motorsport.com: “We have a test area in Finland, but basically you can only do anything for Finland or Sweden there.

“We talked a little bit about this idea for me to do an event and Sardinia would be good, it’s really nice that we could do this.
“It’s not the first or the last time this will happen when the test days are quite limited.

“It’s really difficult [with] just one test day for each driver, it’s difficult to do some stuff for the future and some development bits on hot rallies like this one.”

Asked what his expectations were from Sardinia – he finished sixth last time he was there in 2017 – Hanninen replied: “Let’s see. I have to think about a sensible drive.

“Not so many drivers have the chance to drive a current World Rally Car without having any pressure for the result. If I take it this way then I believe it will be fine.” 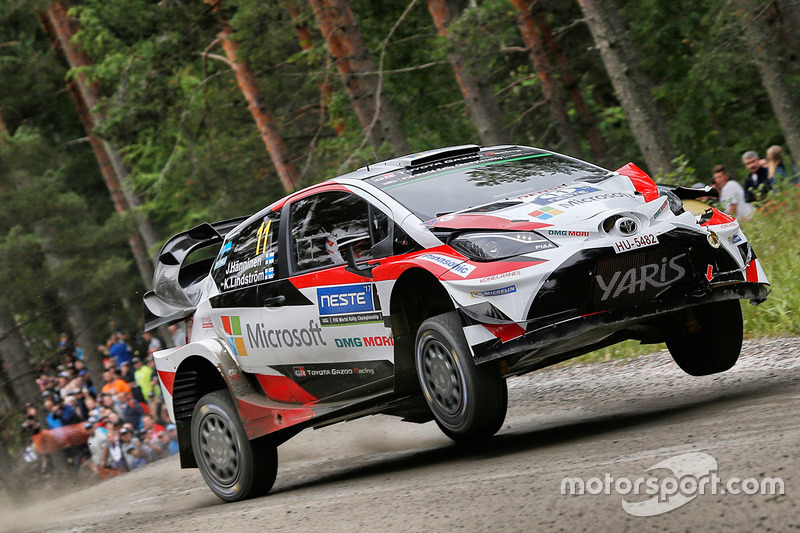 Hyundai wants to apologise to Loeb for Portugal problems

Mikkelsen returns to Hyundai for Sardinia