The chances of a United Kingdom round on the 2023 World Rally Championship calendar appear unlikely, with the WRC confirming time is running out to reach an agreement.

Work is well underway to secure next year's calendar with the championship aiming to expand to 14 events, comprising eight based in Europe and six long-haul rallies.

The UK remains a key market for the championship, with efforts continuing to bring rallying's top tier back to these shores for the first time since Wales Rally GB 2019.

Rally Northern Ireland is the most likely prospect on the table for the WRC to return to the UK, but securing government funding continues to provide a hurdle.

The WRC has worked closely with Rally Northern Ireland promoter and businessman Bobby Willis for the last two years to turn the proposal into a reality.

An August slot on the 2022 calendar was kept open for the rally but the bid collapsed when a funding agreement from the Northern Ireland government hadn't be committed, within Motorsport UK's timeline, it deemed was required to successfully put on the event.

WRC event director Simon Larkin says the championship is still supporting the Rally Northern Ireland bid to join the 2023 calendar but admits "something dramatic" would need to happen in the next few weeks for the event to receive the green light.

"Our ambition is to get back to where we were or would have been in 2020 which is aiming for 14 events and I think we will achieve eight in Europe and six outside of Europe," Larkin told Motorsport.com.

"We have been working with Bobby Willis in Northern Ireland for a couple of years.

"There is a lot of party politics and it is very difficult to get the final sign off and we are still persisting with it. We hope it will continue but the time is running out.

"Something drastic would have to happen in the next few weeks for it to happen I would say." 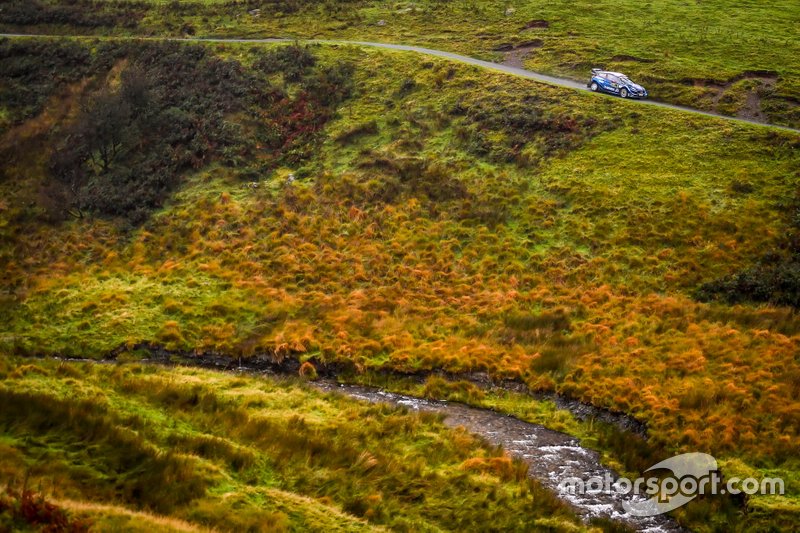 However, it appears Germany has indicated its interest in rejoining the calendar for the first time since 2019.

While the WRC is yet to receive a formal proposal, there has been some initial discussions with German ASN, the ADAC.

The time to repair retired Rally1 cars will be increased to a maximum of four hours with the option to split this window into a maximum of two slots (the amount of time per section being at the discrepancy of the team).

This will enable team personnel to optimise the workload before and after the evening service and allow additional time for them to work on the car, due to more complex procedures with Rally1 hybrid vehicles.

In the Technical Regulations, proposals related to the opening of the rear window and roof vent of Rally1 cars, which require the support of the Homologation Commission, were approved to address the challenges of cockpit temperatures experienced at the last rallies.