Toyota has revealed a radical GR Yaris it planned to enter the 2021 World Rally Championship that according to the team was “probably good” for the series that it never competed.

A prototype GR Yaris, built to 2017 WRC regulations, was developed in 2020 before COVID-19 forced Toyota to abandon its plan, and instead compete with an updated version of its previous Yaris.

This new look GR Yaris, which features a radical aero package, was on display at the team’s new WRC factory in Finland, which opened its doors to the media for the first time this week.

Toyota’s initial plan was to homologate an entirely new car based around the GR Yaris for 2021 to coincide with the latest specification road car GR Yaris.

The squad put a year and a half into the plan, which resulted in the car completing four days of testing in early 2020, before the WRC imposed a testing ban when the COVID-19 pandemic took hold.

Despite limited testing and development, the car had already proven to be quicker than its previous 2017 speciation Yaris, which guided Sebastien Ogier to an eighth world title in 2021 and helped secure Toyota the manufacturers’ title.

Faced with little time to complete the car’s development before the 2021 season, the team elected to switch its attention to future projects including the all-new 2022 Rally1 hybrid.

“This [car] is an incredible thing. It is unbelievable,” Technical director Tom Fowler told media including Motorsport.com.

“It is something which would have been driving in the season 2021 apart from the situation with Coronavirus. 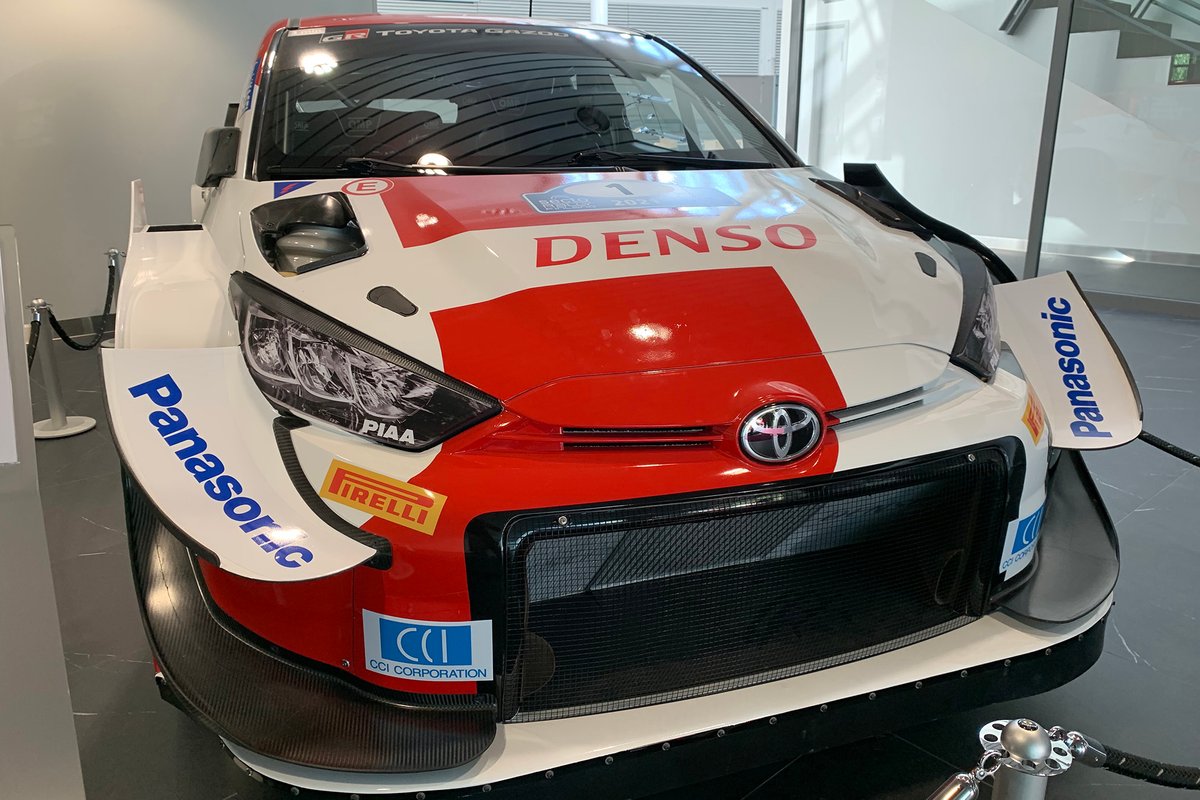 “If you recall back to mid-2020 there was a complete test ban in WRC and at then point the test ban came we had driven the car for four days, and then the ban came and we were supposed to be introducing that [car in a] matter of months after that.

“It became very complicated but after those four days it was already faster than the Yaris. It was a very disappointing situation as this car is really incredible.”

Fowler also revealed that the work put into the car was not entirely wasted, with some of the learning gathered put to use on its 2022 GR Yaris Rally1 hybrid, that has won five of seven events this year.

“We did learn a lot from this car and for Rally1 there was some learning, also we used some of the information to make updates to the previous WRC car,” he added.

“But the way it was developed as a package with the road car, it gave so many advantages that it was probably a good thing for the WRC this car never came [to be].” 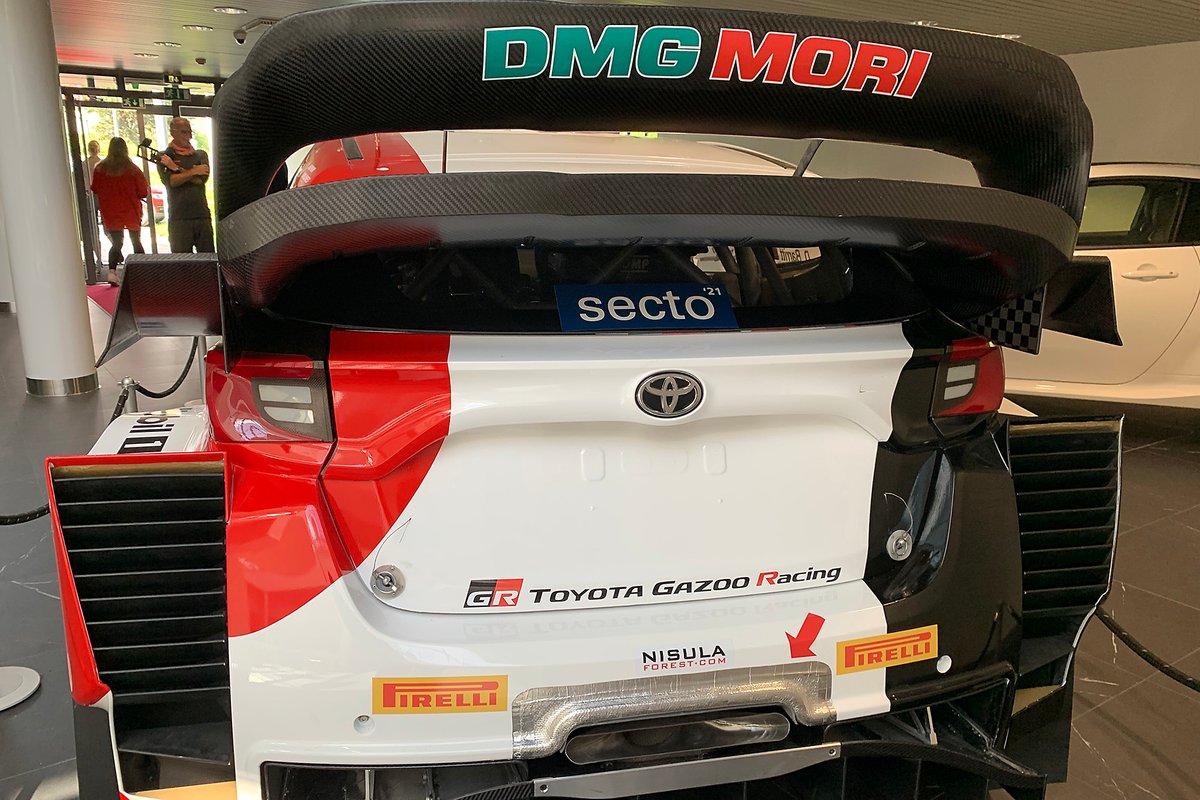