Ott Tanak will sit out the final round of the World Rally Championship in Monza due to a personal family matter and will be replaced by Teemu Suninen.

The Hyundai Motorsport driver announced on social media on Tuesday that he has had to make a "tough decision" to miss the final round in Italy set to take place from 18-21 November.

Tanak is out of the championship hunt sitting fifth in the standings after a difficult campaign littered with mechanical issues, resulting in only one win and a further three podium finishes this season.

However, the 2019 champion's absence will hurt Hyundai's slim chances of overhauling Toyota in the manufacturers' crown which will be decided at Monza. The Korean marque is 47 points adrift of its rivals Toyota.

"I am gutted to say this, but unfortunately I am not able participate at ACI Rally Monza 2021 due to personal family matters. This is a tough decision to make, but it's a needed one," read a post on Tanak's social media.

"I wish the very best of luck to our team for the final round of the championship, there's still much to fight for. See you guys soon."

A statement from Hyundai confirmed former M-Sport refugee Suninen will replace the Estonian.

Suninen joined the Hyundai squad for last month's Rally Spain where the Finn drove the squad's Rally2 i20. 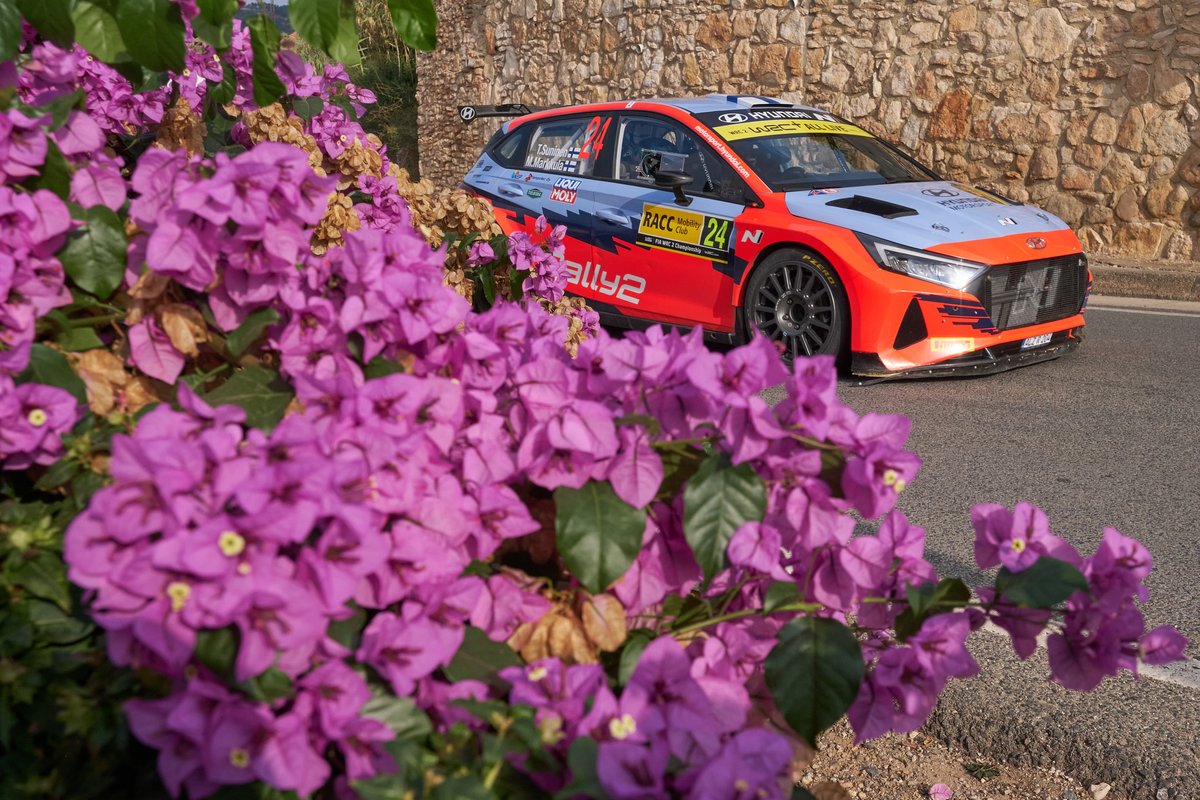 "We have a last minute change in our crew line-up for ACI Rally Monza," read a statement from Hyundai Motorsport.

"Sadly Ott Tanak (and Martin Jarveoja) will be forced to miss the event due to personal family matters. We wish Ott all the best and we can't wait to see him back in action with the team in 2022.

"Meanwhile, we welcome Teemu Suninen and Mikko Markkula to the WRC team as the Finnish duo will replace Ott and Martin in the Hyundai i20 Coupe WRC for the season finale in Italy."

The news arrives just days after Tanak teamed up with Hyundai to take part in a 2022 rally simulation with Hyundai's prototype i20 Rally1 machine.

Tanak drove the car last Wednesday, the first of a three-day mock rally held in Northern Italy to help Hyundai and its drivers adjust to the new hybrid machinery set to debut next year.

His absence from Monza means Tanak's next competitive WRC outing will be at next year's Monte Carlo Rally from 20-23 January.