Tanak to leave Toyota for Hyundai in shock 2020 move 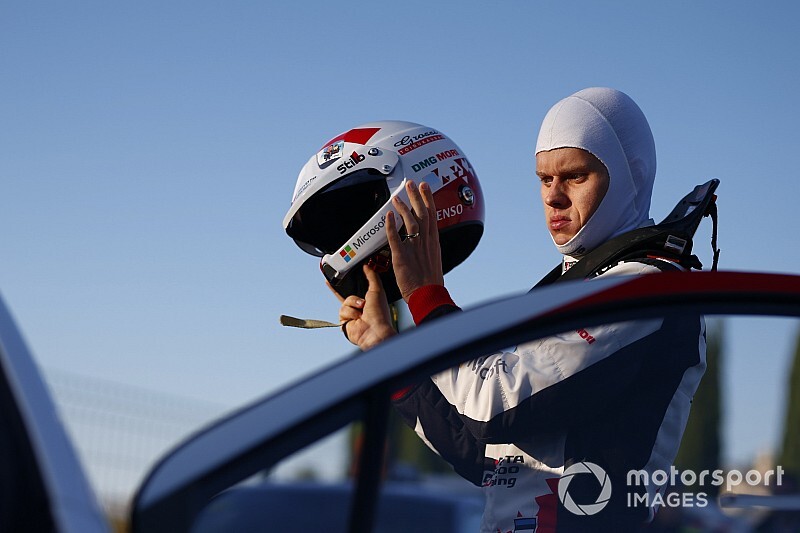 World Rally Championship leader Ott Tanak has signed for Hyundai and will drive alongside his current title rival Thierry Neuville in the 2020 season.

Motorsport.com's sources have confirmed the deal was completed earlier this month.

Tanak, who has been driven for Toyota for the last two years, denied any such agreement was in place and insisted his focus remains firmly on securing a first WRC title in Spain this week.

A service park source said: "Hyundai is the good option. Working with [team boss Andrea] Adamo, Ott knows what he will get and where he sits."

Asked if he had signed Tanak, Hyundai Motorsport director Andrea Adamo replied: "No. I want to see how the situation is going on.

"I don't know if Ott has signed with someone. I am watching the movie and I love the movie. I see lots of actors playing in the movie who are much more clever than me and much more good than me.

"I'm the new kid on the block. I'm not able to fight at the same level as them." 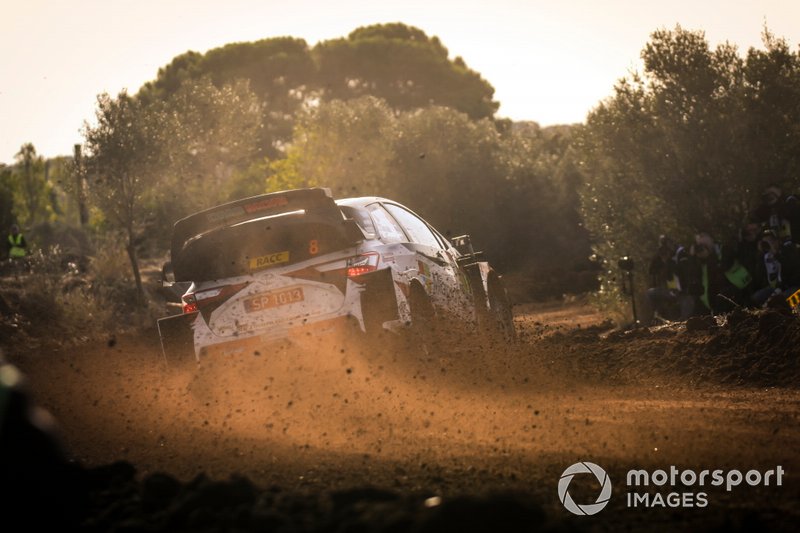 While Tanak leads the championship in a Yaris WRC, he has suffered a variety of mechanical problems through the season.

Power steering failure in Sardinia was arguably the most costly, with that issue on the Italian island costing him victory - a win that would have had him across the line and celebrating as a champion already.

Toyota team principal Tommi Makinen told Motorsport.com: "I don't have anything to say about this at all. We are still talking, still waiting [for Tanak]."

Tanak's move would seal off Hyundai's team, with Neuville in the second full-time car and Dani Sordo and Sebastien Loeb rotating a third car. Hyundai has also fielded Andreas Mikkelsen and Craig Breen this season.

Where Tanak's exit leaves Toyota is another question. Kalle Rovanpera is the only driver it has under contract for next season, with Kris Meeke and Jari-Matti Latvala in 2020 negotiations at the moment.

Some service park speculation has already begun that Sebastien Ogier could now jump ship from Citroen to drive his final season before retirement in a Toyota.