Tanak could take a step back from WRC in 2023

Ott Tanak has hinted he could step away from the World Rally Championship entirely next year as the Hyundai driver is yet to decide his future plans.

The 2019 world champion has been at the centre of the WRC silly season amid speculation that he could be set for a move away from Hyundai, with M-Sport Ford touted as a possible destination.

Tanak is contracted to Hyundai for 2023, but when the Estonian was asked about his future at Hyundai after finishing second to teammate Thierry Neuville at the Acropolis Rally following team orders to hold station, he said: "We'll see next year."

Speaking ahead of this weekend's Rally New Zealand, Tanak was asked about his future again. He clarified that a decision hasn't yet been made.

"I haven't made up my mind yet," he is quoted as saying by AutoHebdo, before adding that the prospect of sitting out the 2023 season was an option he is not ruling out either.

"It is not only which team but also if I continue, so let's see.

"Let's see how the end of the year goes and how things are going with my family, and if I need to be home, and then I need to decide."

Tanak has become a mainstay in the WRC, competing as a full-time driver since 2012. He has enjoyed spells at M-Sport and Toyota before joining Hyundai in 2020.

Hyundai deputy team director Julien Moncet has previously explained the team is currently reviewing its line-up for 2023, with plans for next season still yet to be defined. 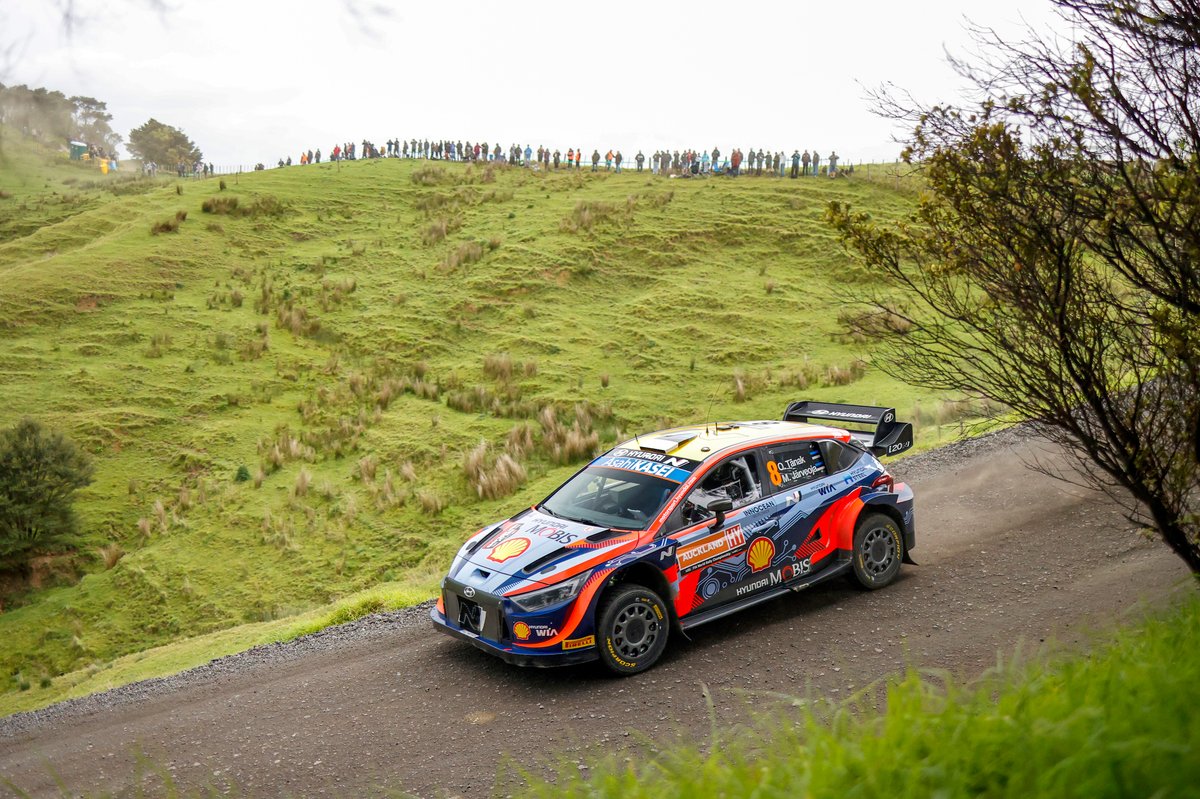 This season the South Korean marque has fielded three i20 Ns, with Neuville and Tanak running a full season, and contracted for next year, while Oliver Solberg and Dani Sordo have shared the third car. The latter two drivers' futures are yet to be confirmed.

"Our situation is ongoing and we have a pretty good idea of what we would like to do but until everything is signed we will not announce anything," Moncet told Motorsport.com.

M-Sport team principal Richard Millener says his squad hasn't firmed up its driver line-up for next season, but revealed the prospect of signing Tanak, should he become available, would present a funding challenge.

"No, there hasn't [been news] in terms of drivers and line-ups, we are still fully committed to getting through this season. It has been a really busy period with this rally and another two to come," Millener told Motorsport.com.

"We will start to look towards next season before too long, but nothing to report."

"Of course we are speaking to everyone we can," Millener added when asked about the speculation linking Tanak with the team.

"Ott is an incredible person, but with his success comes a cost and whether that is achievable for us is something that is questionable. I think it would be pretty tricky for us to do.

"There is certainly nothing of substance to say on the rumours. It would be great to have him back in the team, but at the moment I think the rumours are doing more than the reality."