The New Zealander has this year turned his hand to rallying alongside his Supercars commitments, competing in the Australian Rally Championship, before electing to join the WRC2 class at his home WRC round.

Van Gisbergen’s day wasn’t without a slight scare after a spin in Stage 4 that was described as the “the luckiest spin ever” by his co-driver Weston. Luckily the moment only resulted in the pair losing the Fabia’s front bumper.

The 33-year-old clearly enjoyed his first taste of WRC action, labelling his run through the iconic Whaanga Coast stage as “among the most fun I’ve had in a race car”.

Reflecting on his first full day of WRC action, he added: “Man, what an awesome day. I’m just having ball and living my dream.

“I’m looking forward to the next two days and hopefully get better and tidy up some mistakes. I’m stoked to have Glen here, we have had an awesome day.”

WRC leader Kalle Rovanpera reached Auckland’s service park in fourth only 7.2s away from the lead despite opening the roads.

Van Gisbergen will be back behind the wheel on Saturday to contest a further six competitive stages comprising 88km of action.

However, heavy and persistent rain is expected to arrive which will make road conditions particularly challenging. 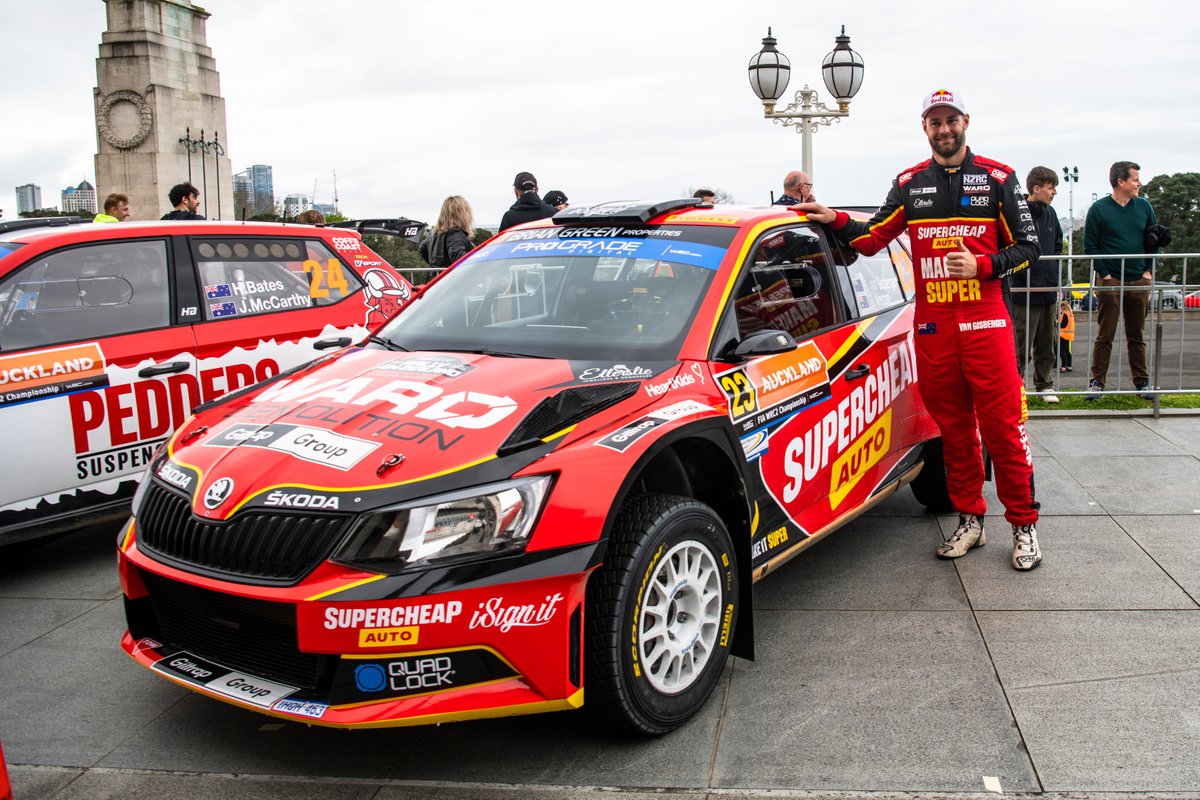 Van Gisbergen not ready to commit to Supercars future