New FIA president Mohammed ben Sulayem intends to increase manufacturer involvement in the World Rally Championship, having stated that two and a half manufacturers competing is “not enough”.

By:
Tom Howard
Co-author:
Jonathan Noble
Listen to this article

Last week Sulayem was elected as the new head of world motorsport’s governing body and has already earmarked the WRC as a championship where action is needed.

The 60-year-old halls from a rallying background having won 14 Middle East Rally Championship titles and has also competed in the WRC, his last outing arriving at Rally Australia in 1995, driving a Toyota Celica.

In his first interview with media following his election success, Sulayem has indicted a wish to make the WRC more appealing to manufacturers to increase factory involvement in the future.

Currently Toyota and Hyundai are the only two full works teams committed to the championship with Ford featuring as a semi factory effort paired with M-Sport.

“Yes, we talk about Formula 1 all the time, but we cannot forget other disciplines,” said Sulayem.

“It's not enough to have two and a half manufacturers in an important championship like this.

“We cannot sit and just say people will come to us. I feel that we have to go and knock doors on manufacturers and make sure that we make our sport appeal to them.” 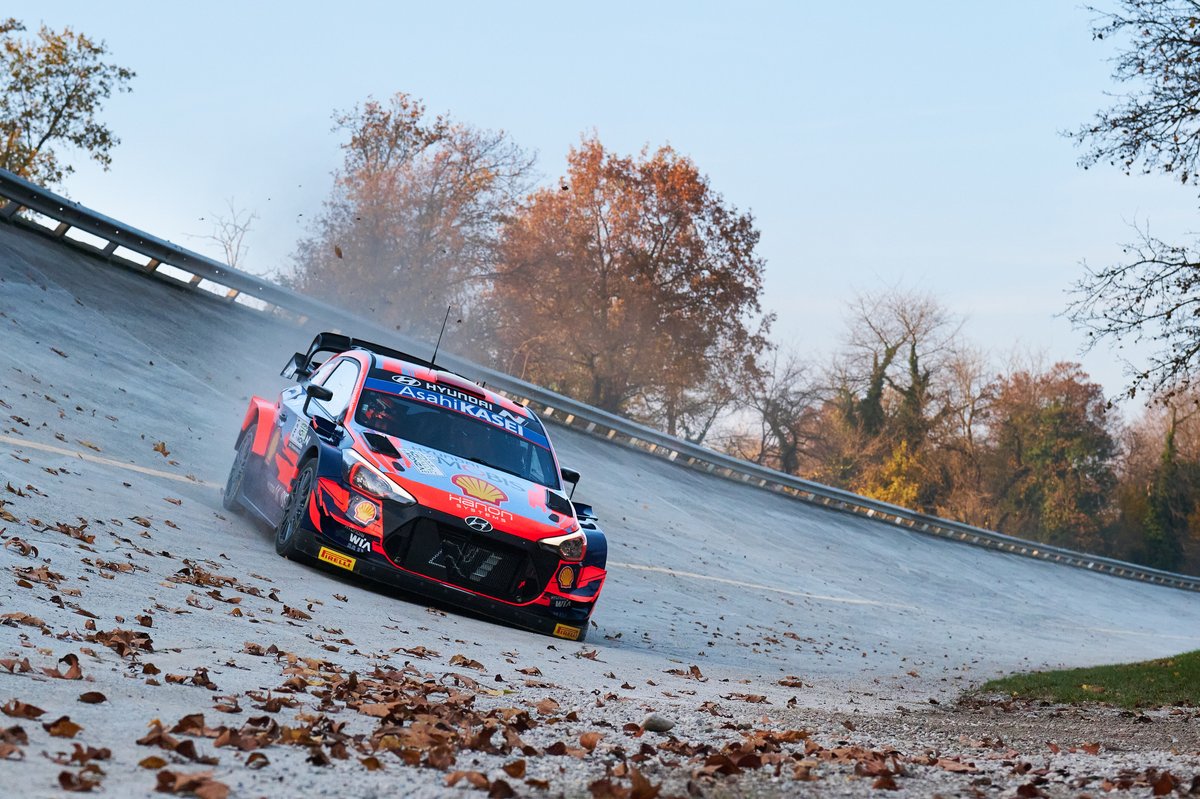 The WRC will embark on its biggest shift in regulations for a generation next year with the introduction of new Rally1 hybrid rules designed to attract more marques.

However, so far the changes are yet to entice a new brand to the sport, with current FIA Rally director Yves Matton stating earlier this year, that it would be 2024 at the earliest before the WRC could entertain a new manufacturer.

“I can tell you that some other manufacturers are looking at the regulations and they are for the moment studying them,” Matton told Autosport in June.

“They are not designing a car, they are more looking to understand how these new cars could fit in their marketing plan.

“I would say that for me 2023 is too close. I believe that the minimum time and window you need to do something is two years.”

Ensuring the WRC is appealing to manufacturers is not Sulayem’s only objective to improve rallying. He wishes to control the costs of rally cars, making it more affordable for the competitor, to increase participation from a grass roots level upwards.

“We have to control the cost. I drove the Rally3 recently and it can do the job of a World Rally Car, it is not the same speed, but the cost is much lower.

“Second, affordable vehicles at the introductory level. Yes, we get the blueprint from the FIA, we make sure that the safety rules are implemented.

“We have to engage people from the area itself to the love of motorsport and regions like Africa and Africa, Middle East, and Asia, and even Latin America, but can they afford it? No. These are some of the areas we have to touch base on.”