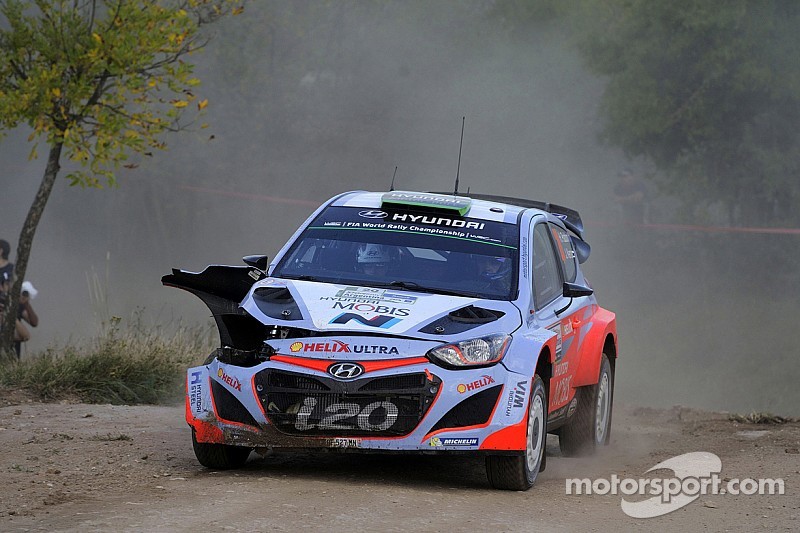 Local reports claim that six spectators have been taken to hospital following an accident on special stage nine of Rally Argentina.

Rally organisers confirmed there had been a serious incident, caused when Hayden Paddon’s Hyundai left the road and crashed after he lost control over a jump soon after the start of the stage.

The stage was halted and then cancelled, as the ambulances required to run it had left with the injured aboard.

Niether Paddon nor co-driver John Kennard were injured in the crash.

A statement from the organizers read: 'SS9 was interrupted due to an accident involving Hyundai i20 N°20 of Hayden Paddon and John Kennard. The incident involved spectators who were immediately assisted by the emergency services belonging to the race.

‘Due to sanitary ambulances of the race being affected to this accident, the organization established the immediate interruption of SS9. The organization will continue updating on any new details concerning the accident.'

Local reports suggested Paddon lost control over a jump, and the car crashed into an area with some spectators, with six reportedly being taken away in ambulances.