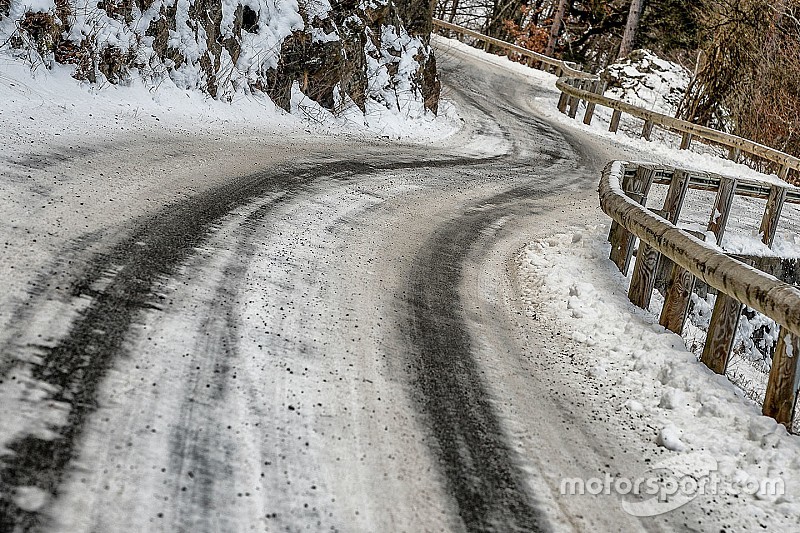 Rallye Monte Carlo organisers have confirmed the death of the spectator who was injured during the crash that halted the first stage of the 2017 World Rally Championship season.

The first stage of the Monte Carlo round was cancelled when Hyundai driver Hayden Paddon slid wide on a left-hand corner and went rear-first up the roadside embankment.

While both Paddon and co-driver Jonathan Kennard were unhurt in the accident, it was reported that a spectator had been injured and passed out, prompting emergency crews to attend the scene.

It has now been officially confirmed that the spectator has died.

“The Automobile Club de Monaco regrets to advise further details following incident of the car #4 (Paddon/Kennard) in SS 1,” read the official statement from the organisers.

“The spectator was transported by helicopter from the stage to hospital in Nice. Despite the best efforts of the medical staff, the spectator has sadly died.

“An investigation has commenced into the incident and all involved parties will provide assistance to the authorities.

“Everyone associated with the event extends their deepest sympathies and condolences to the families, friends and individuals affected.”

“Hyundai Motorsport is deeply saddened to learn of the tragic passing of a spectator during the opening stage of Rallye Monte-Carlo on Thursday evening,” it read.

“The incident occurred at the same time as the #4 Hyundai i20 Coupe WRC of Hayden Paddon and John Kennard crashed into the mountainside, after the car hit a patch of black ice at the entry to a left-hand turn.

“The team and crew have pledged their full support to the event organisers and authorities to understand the full details.

“Hyundai Motorsport extends its condolences to the family, friends and individuals affected.”

A shocked Paddon offered his condolences to the friends and family of the deceased spectator via his Twitter account.

“I am incredibly saddened by today's accident and my thoughts are with the family and friends of the person involved,” wrote the New Zealander.

“It’s difficult to say much more at the moment as we are in shock with what has happened. I'm sorry for the family, the fans, and our sport!”