Out of contract Hyundai WRC driver Dani Sordo says people won’t be surprised by his plans for 2022 as the Spaniard's World Rally Championship future remains up in the air.

Sordo is among the most experienced drivers in the WRC having made his championship debut in 2003, driving for Citroen, Mini, Ford and Hyundai factory teams, winning three rallies across his career to date.

The 38-year-old has been with Hyundai since the marque’s re-emergence on the WRC scene in 2014 but has been driving partial campaigns since 2018.

However, his future for next season is yet to be announced as Hyundai continues to weigh up its options for its third car, after re-signing 2019 world champion Ott Tanak and Thierry Neuville earlier this year.

Sordo has confirmed that plans for 2022 are in the works and that a part-time campaign is expected should a new deal with Hyundai emerge.

“I don’t know, for sure I will do something. We don’t know yet,” said Sordo when asked when he could confirm his 2022 plans.

“I’m just focusing on the rallies coming up. They are very important for us and it is quite busy timing but after that we have to take some time to see what we can do.

“If I do something it will be the same [part-time] conditions.

“I don’t think so,” he added, when asked if his decision for 2022 would come as a surprise. 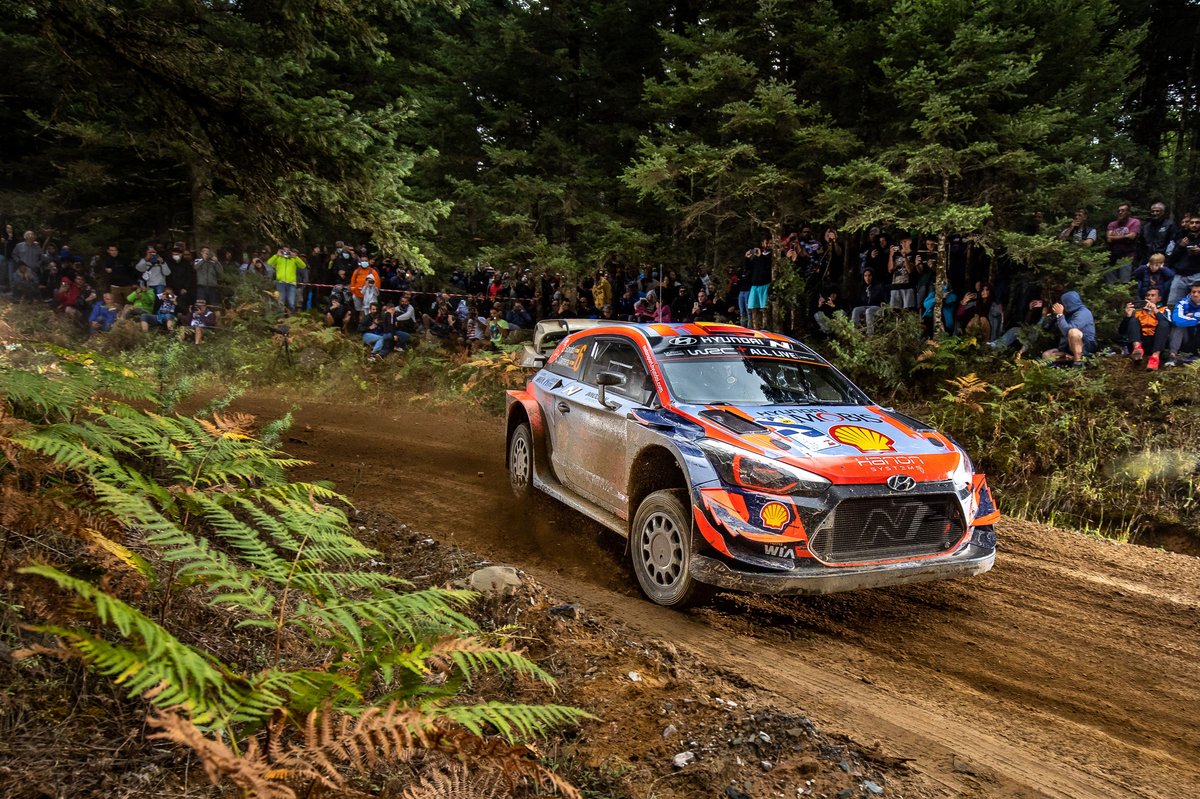 This season Sordo has been sharing the third with Craig Breen although the Irishman has been heavily linked with a move to M-Sport for 2022.

Breen wishes to contest a full season next year and Hyundai boss Andrea Adamo confirmed to Motorsport.com that his team is unable to offer that to Breen.

Adamo has confirmed that he is in talks with Sordo and last month he hinted that Hyundai’s WRC2 driver Oliver Solberg could be in the mix to graduate to the WRC next season.

Solberg has been testing Hyundai’s 2022 machine this week along with Thierry Neuville, and the son of 2003 world champion Petter Solberg has also been handed a third WRC outing with the marque at Rally Spain next month.

Suninen is a free agent for next year following his split with M-Sport and could be a valuable asset to Hyundai for the future given his experience.