An inspection of the Spaniard’s Hyundai i20 Coupe WRC showed the rear subframe to be underweight. The part in question was shown to total 9112g, with the minimum permissible weight being 9136.5g.

Despite their machines being held for some time in parc ferme, all three were deemed to comply with the regulations.

Hyundai Motorsport was found to be in breach of Article 10.3.3 of the FIA International Sporting Code with Sordo’s car, with Team Principal Andrea Adamo saying the rule break – which incurred a fine of 30,000 Euros – was the result of a “quality control checking error”.

Only 10,000 Euros of the fine must be paid by Hyundai as the stewards suspended the remainder subject to no further breach of a similar nature at any event in the next 12 months.

“Mr Adamo agreed that the part was under the homologated acceptance and that the scrutineering and weight procedures were carried out correctly. He then explained that this was a quality control checking error and at no point was any sporting advantage tried to be achieved.

“The rear subframe that was on car no.6 [Sordo’s car] on Saturday was also checked and complied with the homologated weight. Mr Adamo apologised for their lapse in the checking of the weight."

With the ruling not affecting the final results it means that Sordo holds on to his Rally Italia Sardinia victory – his third in the WRC. 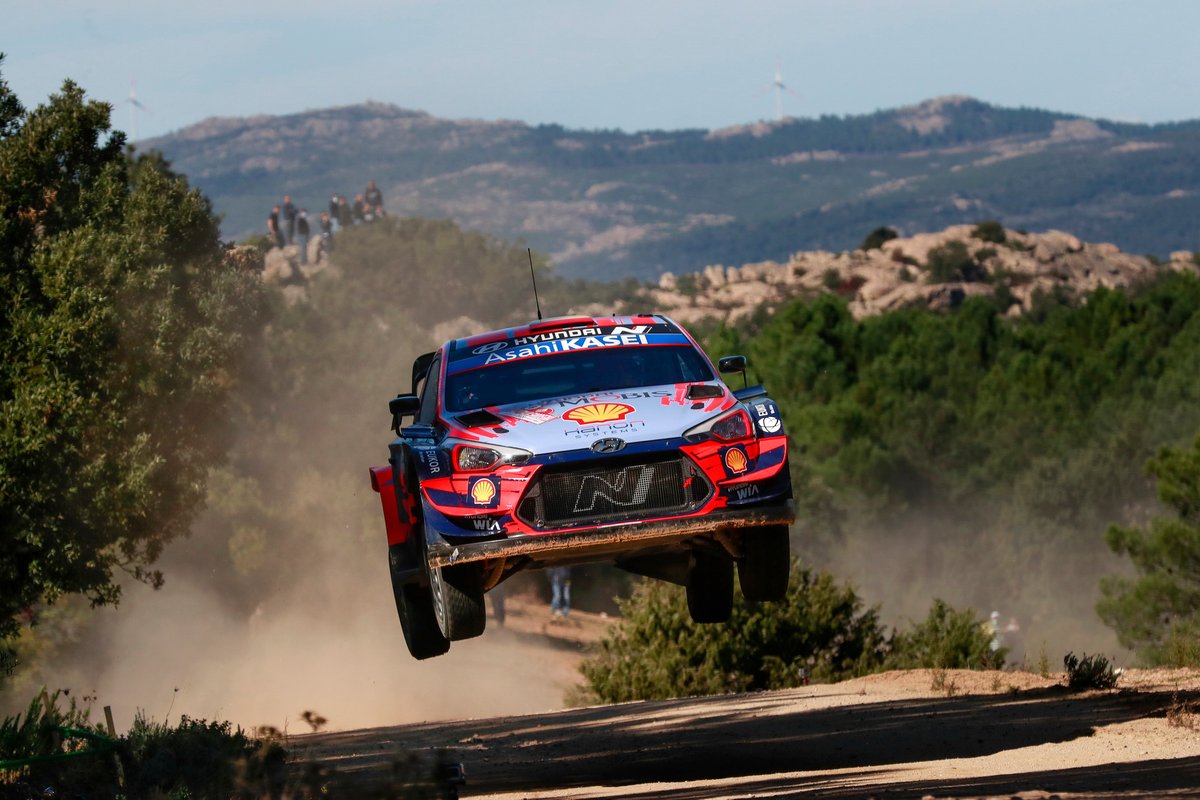