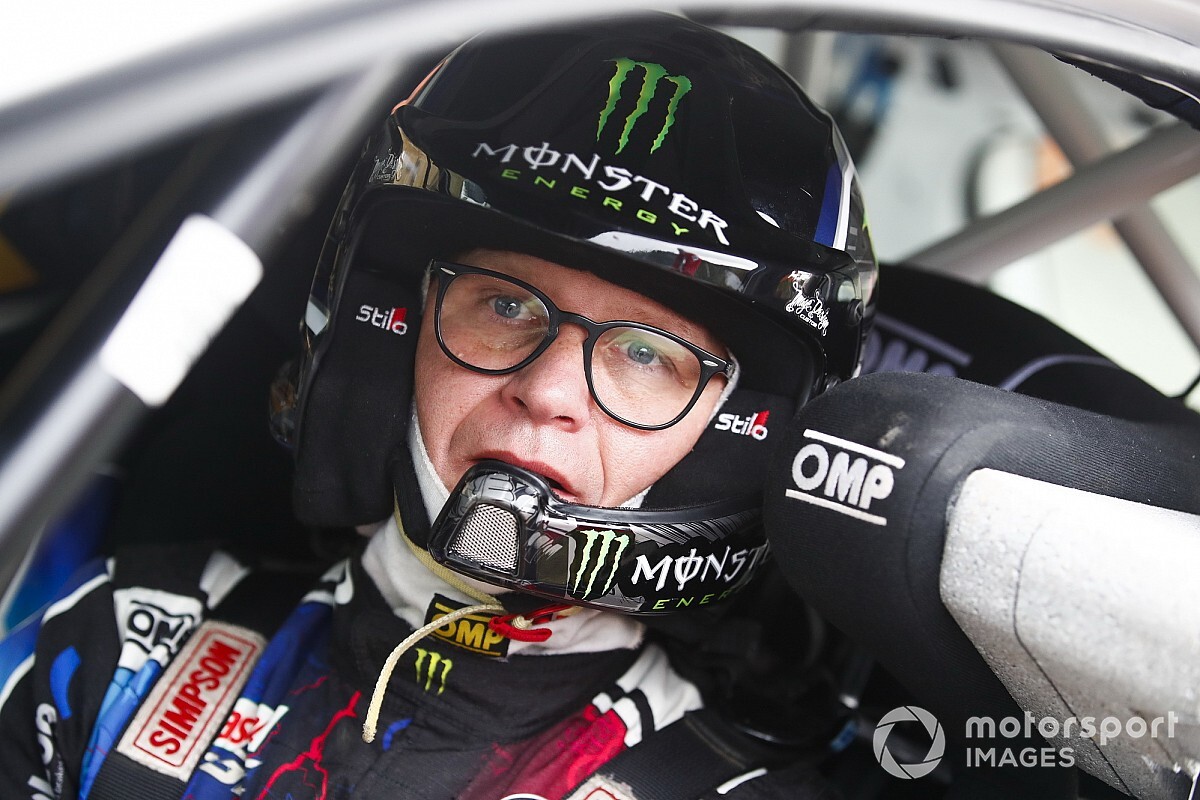 WRC champion Petter Solberg says he is in discussions with two car manufacturers to start his own team in the top echelon of world rallying.

Solberg enjoyed a hugely successful career in WRC after making his debut in 1998, scoring 13 rally wins and winning Subaru’s most recent drivers’ title in 2003.

The Norwegian won back-to-back titles in the World Rallycross Championship after moving across to the burgeoning series in 2014, but was left without a drive after Volkswagen pulled out of the series at the end of the 2018 season.

He officially retired from top-flight motorsport last year after a farewell tour that included a WRC2 appearance - his second in two years - in a Volkswagen Polo R5 and a visit to the Goodwood Festival of Speed.

Solberg says he is now in talks with multiple car manufacturers to return to WRC in the role of team manager, having previously driven for his own squad at the top level following Subaru's withdrawal from the championship at the end of 2008.

“Yes, I want a team,” Solberg told Eurosport. “I will do it my way. No politics. It's about winning - and having one focus. Not too many balls that maybe many other teams are working on.”

“I work with two car factories and we have been working for a long time already."

Solberg said that he was originally planning to enter his team in WRC in 2022 to coincide with the arrival of new regulations, but he admitted that timeline could be relaxed because of the coronavirus pandemic.

“The plan was 2022," he said. "I know the time frame for how much time we need to build a team, car and stuff like that. I have people clear in the background.

“All I have to do is press a button and the ball is running. The advanced job in the background is clear with the right people in all areas.

Solberg’s 18-year-old son Oliver has been rising up the motorsport ladder in recent years, and is in the middle of a part campaign in WRC3 that includes factory appearances with Skoda.

However, Solberg ruled out suggestions that Oliver would automatically get a seat in the team.

"Oliver has to arrange himself," said Solberg. “He's in control. To put it bluntly: If I have a team in the future and things are going well, it's up to him to prove he's good enough to join my team.

“I'm a little old-fashioned there. You have to do the job. I don't do this for Oliver. I do that for my part.

“Oliver has his share of work. I'm not like giving any benefits if something were to happen in the future. You must perform, have stability and full focus. That's the way it is. If you're not good enough, it's straight out.” 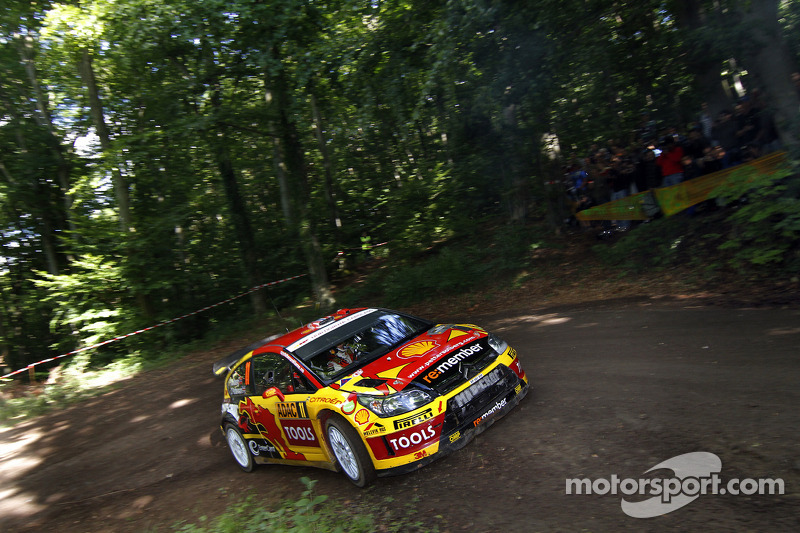