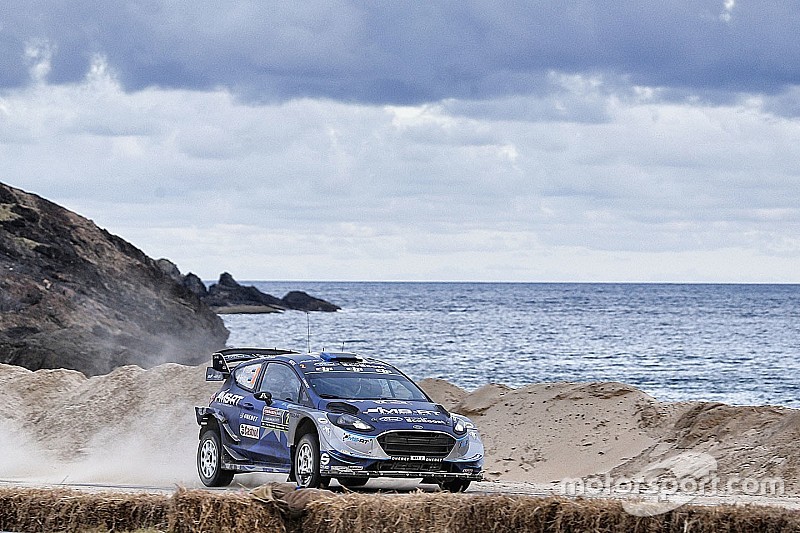 Rally Australia organisers have made significant changes to the event's Coffs Harbour route ahead of the 2018 World Rally Championship season finale.

Just eight of the 24 competitive stages will remain unchanged compared to the 2017 event, with new roads and reverse sections set to make up large parts of the 317-kilometre route.

The biggest change is that the gruelling 50-kilometre Nambucca stage is gone, although parts of it will be used to form the Argents Hill Reserve stage, which at 28.84 kilometres will now be the longest on the event.

The popular Raleigh Raceway stage – run on a rallycross track in a natural amphitheatre – will be used twice, while the waterside Super Special Stage, used on the Friday and Saturday nights, will be updated to include two jumps and a water splash.

There is a significant change for the final stage of the season as well, with Wedding Bells 18 set to be run in the reverse direction and with a bigger jump at the Forests NSW Rally Village.

“Kennards Hire Rally Australia will be the biggest rally event of the year in this part of the world and the climax to one of the most exciting world championship seasons in recent seasons,” event Chairman Ben Rainsford said.

“Series leader Thierry Neuville and his nearest rival Sebastien Ogier are going to battle all the way to the last stage in Australia. We couldn’t be more excited about the contest to come and the new route our sporting organisers have devised to test men and machines to the limits."

Rally Australia kicks off with a ceremonial start at the Coffs Harbour jetty on November 15, before concluding with the podium presentation at the Rally Village on November 18.

Tickets for the event went on sale today.