Ogier has "nothing to play for" after Sweden crash 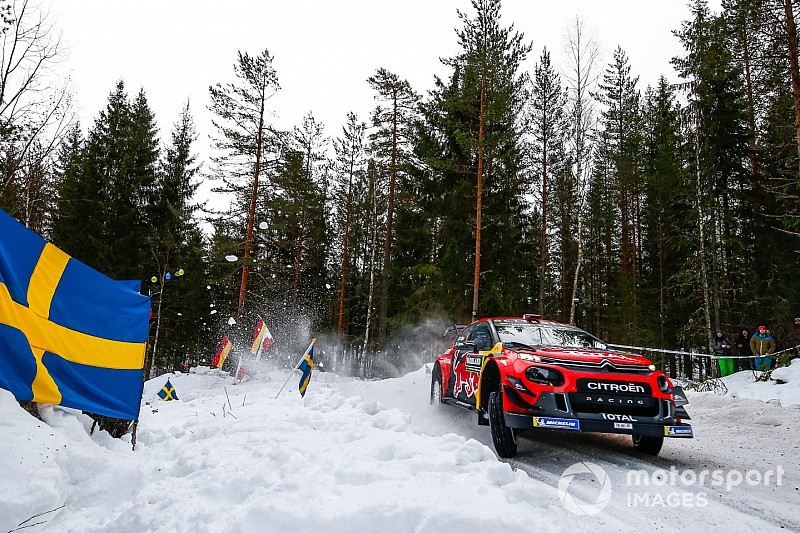 Sebastien Ogier will rejoin Rally Sweden on Saturday, but has admitted he has nothing to play for as he starts the weekend in 46th position after getting stuck in a snowbank.

Ogier’s Citroen C3 WRC was undamaged after he went off the road on the second run through Svullrya and the Frenchman felt he had paid a high price for a small mistake.

“I got stuck in the snowbank,” he told Motorsport.com. “It was nothing special.

“It’s always tricky on the second loop. I touch a little bit the snowbank and get stuck and, with no spectators, there was nothing we could do. We had to run, I don’t know, a kilometre to find them. We had a little bit of time to play in the snow…”

The two-car Citroen squad has stated consistently that the drivers’ title is its aim for this year, which offers little to be gained from the weekend.

Team principal Pierre Budar said: “This afternoon was difficult for everybody. It was a small mistake for Sebastien, but there was no chance – no luck with no spectators. The car is perfect, but he was stuck.”

On the subject of the next two days running at the front of the field and opening the road, Ogier said: “I don’t care for tomorrow, I have nothing to play for. Starting at the front, there’s not so much to do now.”

Asked what he thought of the potential for warm weather causing the cancellation of stages tomorrow and Sunday, Ogier concluded: “You can’t control weather, what can you do against that? There’s nothing you can do.” 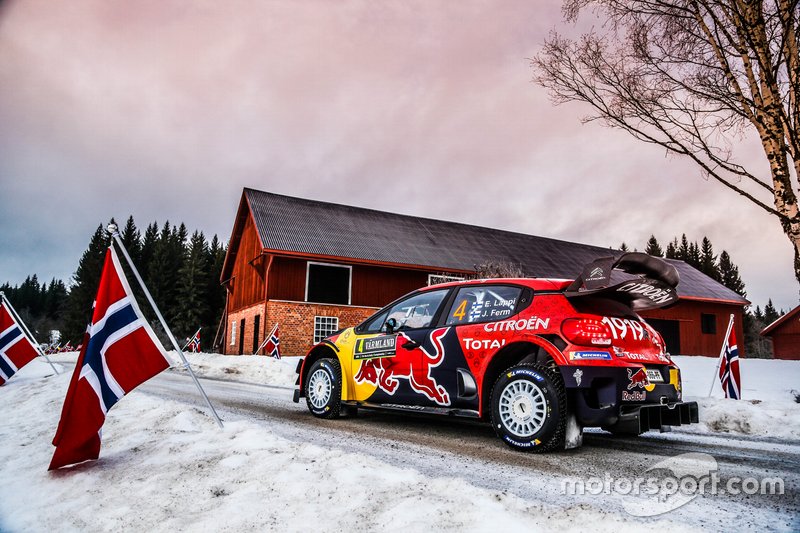