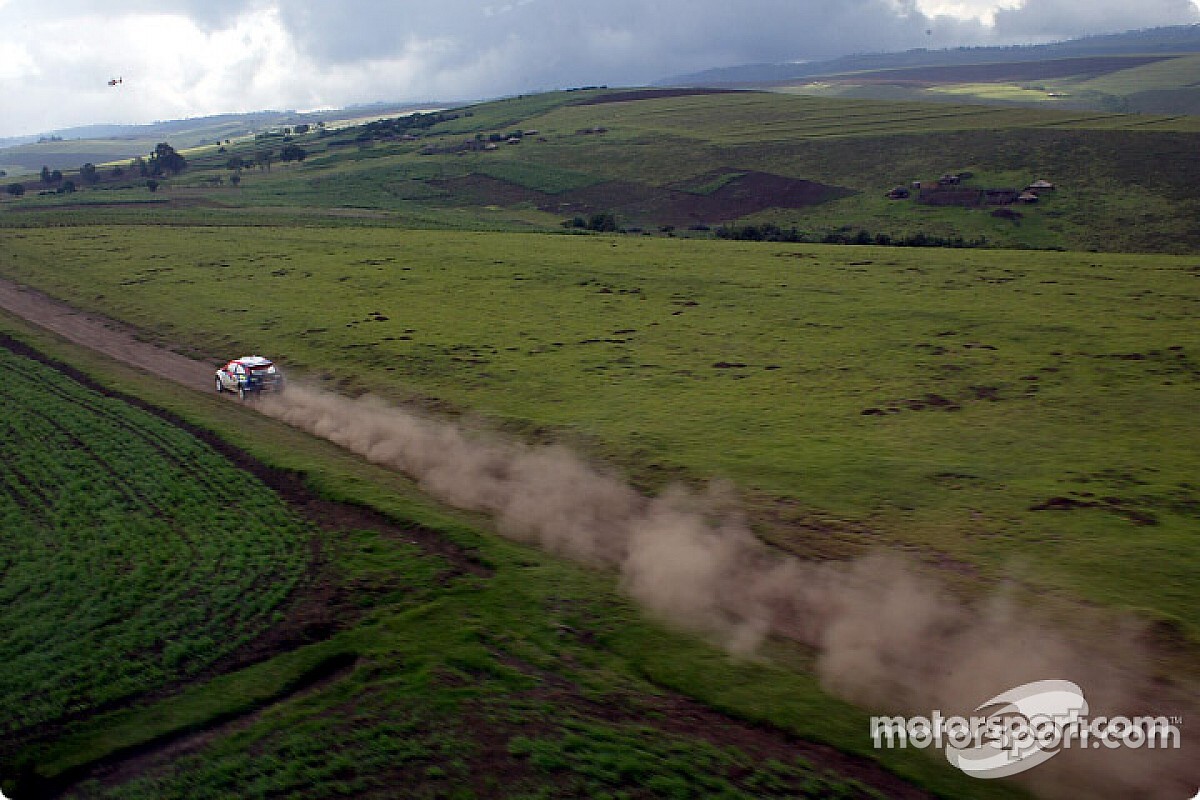 Safari Rally has become the second World Rally Championship event to be cancelled outright in 2020 as a result of the coronavirus pandemic.

Kenya’s fabled Safari Rally was due to return to the WRC calendar for the first time since 2002, with the East African event scheduled as the eighth round on July 16-19 on the original WRC schedule.

However, in a statement released by the organiser on Friday, it was announced that the rally has now been deferred until 2021, with the exact date to be announced later.

The decision was jointly reached by the Government of Kenya, the FIM and WRC Promoter citing the effects of COVID-19 on “global economies, cross-border travel and mass social engagements".

The Kenya event is the third event to be called off this year after Rally Portugal, which was originally postponed before being cancelled altogether, and Rally Chile, which was struck off the calendar back in November due to social unrest in the country.

“We will continue to prepare for the event as groundworks are already in top gear and look forward to welcoming the rally professionals, team and enthusiasts to Kenya when the event is reconvened next year,” CS Amina Mohamed, the Cabinet Secretary for Sports, Heritage and Culture in Kenya.

“Postponing the event to 2021 was not a simple decision to make however we are cognisant of the present global challenges and assure that the Safari Rally will mark a significant part of our country’s history as was intended for the next three years.”

"The organising teams continue to work hard to make sure that we deliver a world-class event,” added Koe Okudo, the Principal Secretary in-charge of sports.

“We are at an advanced stage to complete the Service Park located in Nakuru County and are in line with the set completion timelines."

The WRC was able to complete three rounds before the pandemic, although March’s Rally Mexico was shortened by a day to allow teams to return safely to Europe.

The season is now scheduled to resume in Finland on August 6-9, although the event could be postponed until September or October subject to an evaluation in June.

A similar feasibility study on Rally New Zealand will take place later this month, with travel restrictions the biggest hurdle in getting the event off ground.