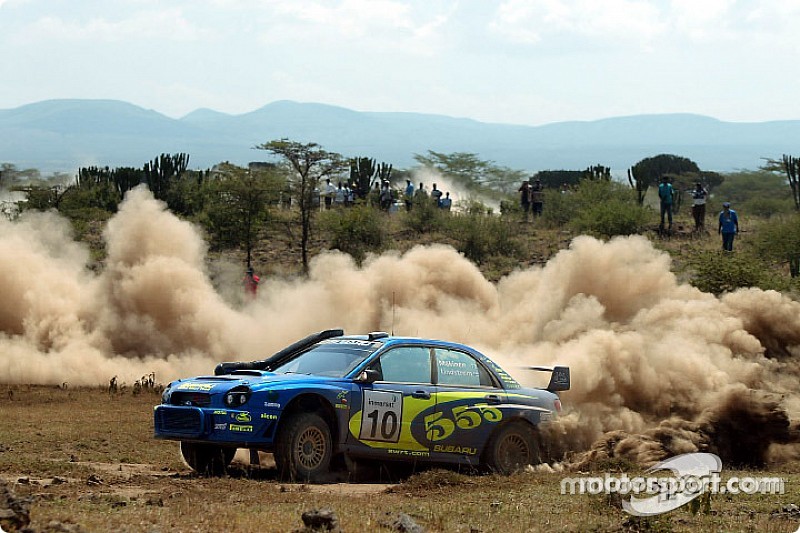 The Safari Rally’s hopes of a WRC return have been given a £1.8m boost from the Kenyan government.

A bid to get Nairobi back on the WRC calendar by 2020 has the support from Kenyan president Uhuru Kenyatta and from neighbouring Uganda.

Some of the funding will be used to establish the WRC Safari Rally Project, which will oversee the organisation and development of a WRC-style Safari Rally later this year and a potential candidate event next season.

Kenya’s cabinet secretary for sport Hassan Wario said: “The sanctioning of the Safari Rally as a premier continental rally by the FIA to be held in Kenya in 2018 [comes] with the hope of achieving full WRC [status] by 2020.”

FIA president Jean Todt is a longtime supporter of returning the WRC to Africa. He and Kenyatta are understood to have talked such a move through when they met in 2015.

Ciesla said: “We recognise the Safari’s long and proud history in the FIA World Rally Championship and the place it holds in the hearts of Kenya’s population.

"We welcome the sincere passion and the strong efforts and commitment which the country’s government and the Kenya Motorsports Federation is injecting into the project of returning the WRC to Africa.

“We are committed to hosting a WRC round on the African continent in the near future and will continue to work closely alongside the government and federation with the goal of seeing the Safari Rally back on the WRC calendar.”

The Safari Rally has continued to run since it was dropped from the WRC calendar 16 years ago, but the modern-day African Championship event is a shadow of its former self.

A return to the WRC would likely mean a route similar to the 2002 event, which included 627 competitive miles in 12 sections across three days. 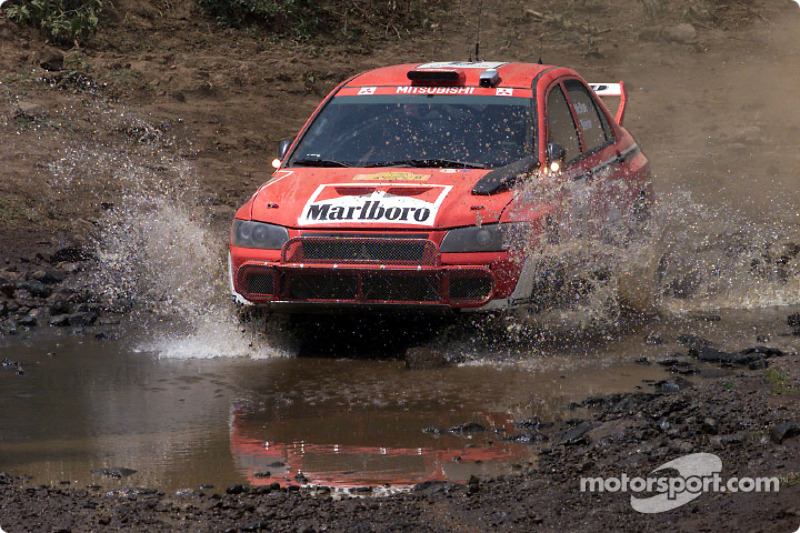 Canada’s plans remain very much in their infancy, but it will propose a snow rally. Two years ago, when Rally Sweden struggled with a lack of snow and ice, Canada was one of the countries talked about for a possible replacement.

Ironically, news of this bid comes to life at a time when Sweden is enjoying its strongest winter conditions in years.

Keith Morison, the founding director of Rally Promoter Association of Canada, said: “We started looking at this idea in 2011. Recently things have started coming together and we think this is the right time to put a real effort into making this idea a reality.

“A WRC event needs the support of all levels of government as well as the development of some meaningful corporate partnerships to be viable.

"The next year will be spent meeting with a wide range of officials and potential partners to make sure this foundation exists.”

Watch WRC's Group B cars in action in Rally Sweden 1986