The Toyota driver clinched the 2022 title with two rounds of the season remaining after an impressive dominant victory at Rally New Zealand, his sixth of the campaign.

As a result, the Finn - who turned 22 years-old on Saturday - has become the youngest ever WRC champion taking over the mantle previously held by the late Colin McRae, who won the title in 1995 at the age of 27.

Rovanpera, the son of WRC rally winner Harri, also ended Finland’s 20-year wait for a world champion since Marcus Gronholm secured the second of his titles in New Zealand in 2002.

Asked how he felt to make history, Rovanpera said: “Of course, I feel very happy and proud as it has been a long break since Finland has a world champion.

“I don’t think about the age too much but it’s still special to know we could achieve this.

“I’m really proud of the team, myself and [co-driver] Jonne [Halttunen]. I don’t have enough time to thank everybody but Jonne is making a big difference to the job also.

“We both have the same mindset, which makes it easy. We both know what works. We know not to stress too much and push when we can and he is really good at his job, which is the most important thing.

“The biggest thanks goes to the team - they made this rocket this year. Even after all the difficult rallies, they were believing in us and giving us all the support. 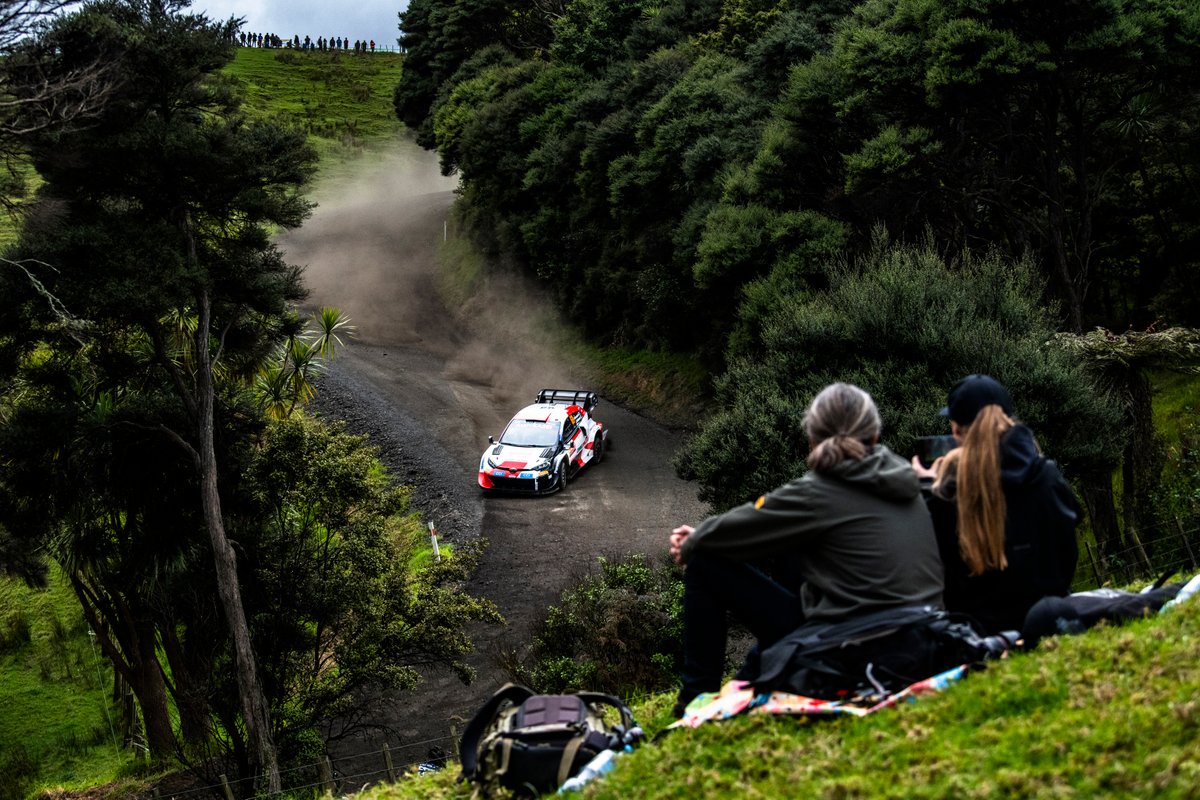 “Of course it [being the first Finnish champion for 20 years] means a lot.

“There is huge support from all the Finnish fans and it has been nice to see that the sport has been gaining a bit more traction again, especially with the younger people, which is quite important to get new fans for the sport.

“It is really nice to see and nice to have good results for them.”

Heading into New Zealand, Rovanpera needed to outscore Hyundai’s Ott Tanak by eight points to secure the title, but the prospect of sealing the championship only became likely when he stormed from fourth to the rally lead on Saturday.

Given the enormity of the situation, Rovanpera admitted that he only felt tense before the final powerstage, which he won despite only needing to finish fourth-fastest.

“I was a bit surprised even this morning I didn’t feel nervous or anything,” he added.

“On the start line for the powerstage, for sure, I felt a bit tense just wanting to get it started.”

“We have had a far from good weekend but this weekend Toyota and Kalle has been very strong, they have beaten everybody fair and square, no question," said Tanak.

“Congratulations to Harri [Rovanpera], he has done a great job as a father to raise up such a great kid, he should be very proud of him.”