Romain Dumas, a special 1970 edition of the Monte-Carlo ! 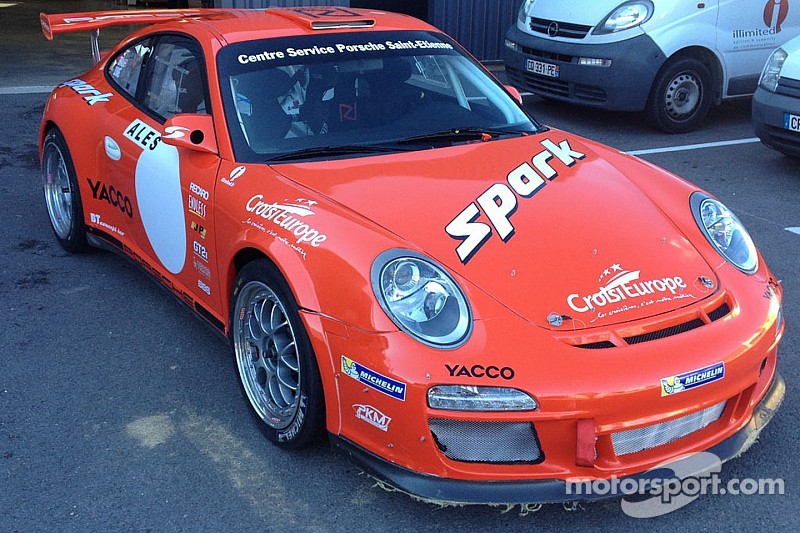 Romain Dumas is certainly showing his versatility this month of January!

After tackling the Dakar with the Ecurie du Coeur, and before testing begins with the Porsche Team ahead of the World Endurance Championship, the French driver will be at the start of the Rally Monte-Carlo, with a Porsche 911 GT3 RS 4.0l developed by his own team and outfit.

For this first round of the FIA R-GT Cup, Romain will fly the very same colours that made their mark on the Monte-Carlo’s history : the livery worn by the Porsche 911 S driven by Björn Waldegard and Lars Helmer in 1970 during one of four successes at the famed event for the Zuffenhausen firm.

« A humble hommage for a great champion »

There’s no time to rest for Romain Dumas who heads straight to the Monte-Carlo Rally after the Dakar, going from dunes to asphalt (and perhaps snow !) It’s with this in mind that he conducted various tests in December, both in the Gard and Jura regions of France, in order to experience various conditions. « We are well prepared, but I think you can never be fully prepared for the Monte-Carlo» declared the factory Porsche driver.

« It’s such a unique rally ! I will certainly need a little time to get back into the right rhythm, with the goal of gaining speed and confidence from stage to stage and day to day. It’s a special event for me and I hope to shine in the R-GT class, where there will likely be some good battles. I’m looking forward to discovering this legendary event which is also full of traps. »

The Porsche 911 GT3 RS 4.0l is a unique model developed by RD Limited. After making its debut at the Rallye de France-Alsace, then the Tour de Corse, Romain Dumas’ car has benefited from another round of evolutions. The car will run the No. 23 at the Monte-Carlo, and the livery has been inspired by the Porsche 911 S that won in 1970 the hands of Björn Waldegard.

Supporter of the R-GT class

« I’m an ardent supporter of the R-GT class in rallying and I’m thrilled to take part in the Monte-Carlo with a Porsche » he said.

« Along with the team, we’ve had this idea for a few years now, to take a look back at one of the four wins for Porsche. The year 1970 was marked by an historic third win in a row for Porsche and Björn Waldegard made an impact by, among other things, being the first World Rally champion, and winning the Monte-Carlo twice with Porsche. He passed a way last summer and it’s a humble hommage that we wanted to do for a great champion. We all have to be on our game, because I see it as our responsibility. Nous devons tous être à la hauteur car je considère que c’est une responsabilité. It’s not a trivial matter. A Porsche in these colours is immediately remembered for its successes at the Monte-Carlo. I hope that will be the case for us in R-GT. »

Team owner/driver Romain Dumas will be joined by his usual co-driver Denis Giraudet. Romain’s father, Maurice Dumas, who has already participated in the Monte-Carlo, and mother, Geneviève, will open the road for their son. The duo is accustomed to running in the VHC (vintage), with several successes in a Porsche 911 SC3.0l also prepared by RD Limited.

Sébastien Loeb kicks off the 2015 season at Rallye Monte-Carlo!