Sainz says he will do rallying in the future 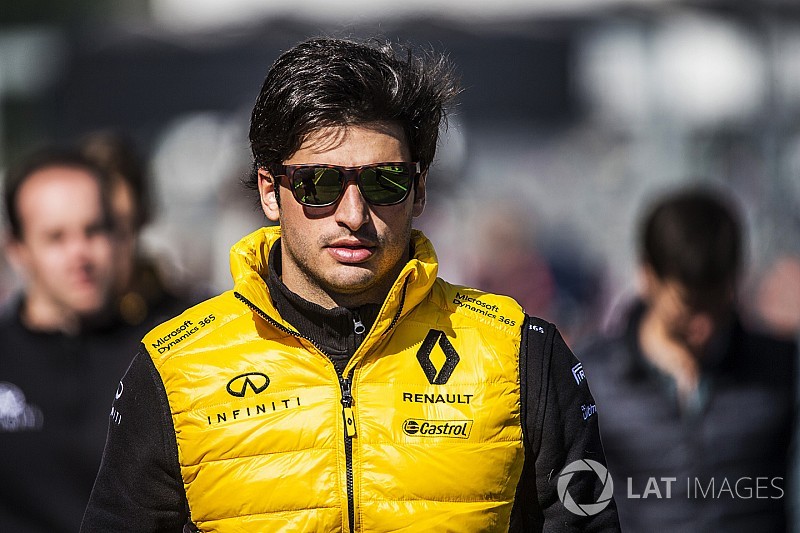 Sainz will drive a Renault Megane RS as a non-competitive course car ahead of the WRC field on Sunday's Col de Braus powerstage.

Though Sainz, whose father Carlos Sr won two WRC titles, said he had no imminent plans for serious rallying activities, he made clear he wanted to contest rallies in the future.

He regularly drives a rally car with his father on a stage close to his home in Spain.

"It's too early in my career to go for a rally, but in the future I will do something for a hobby," Sainz told Motorsport.com.

"I have done a lot of practice with my dad, we have a rally car at home in the countryside so we do a lot of dirt stages with the car and I keep learning quite a lot.

"My weakest point is to believe in pace notes - I'm a circuit driver, so I don't have this experience and, even if he teaches me, it's really hard to learn this.

"In terms of skill I learned a lot from him; we drove a lot in the snow and on the ice and some nice Tarmac stages."

"I've heard so much about it from my dad: how difficult the stages are, how the conditions can change in an instant from snow to rain or bright sunshine," Sainz Jr added.

The elder Sainz switched to cross-country rallying after retiring from the WRC, and this year won the Dakar Rally for the second time.

Sainz said he had similar ambitions.

"I fancy Dakar, even if my dad wouldn't like if I do Dakar because he knows how risky and difficult it is," he said.

"I really like this kind of adventure - it would be a huge challenge for me. I have none of the adventure and rally skills you need for Dakar but I would love to try it." 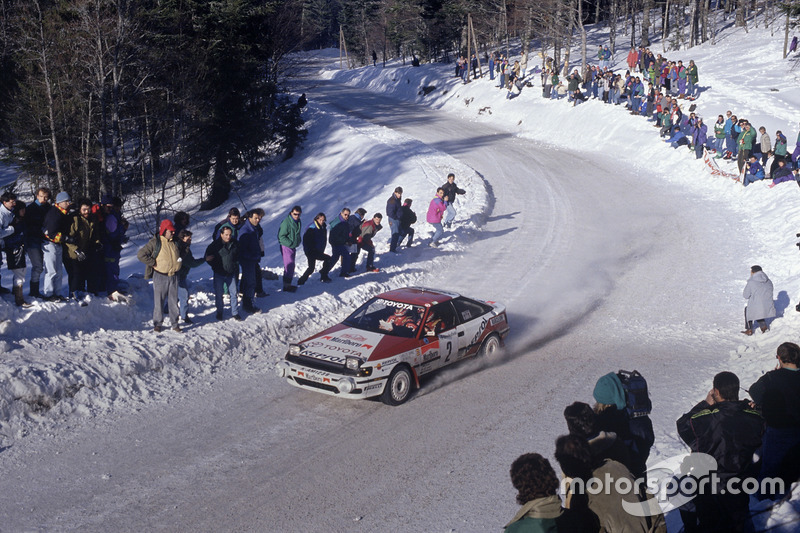