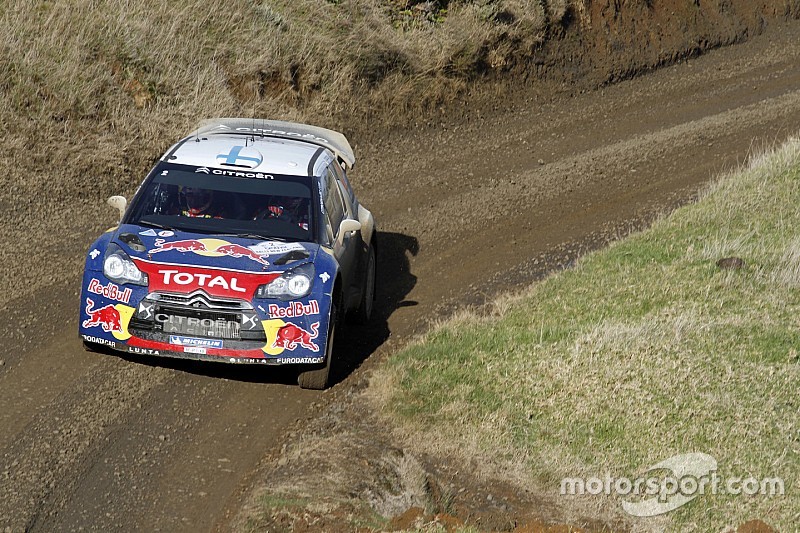 Rally New Zealand has been tipped for a one-off return to the World Rally Championship next season, taking Australia’s slot on the 2020 calendar.

Rally Australia’s current agreement with host town Coffs Harbour is up at the end of this season and there’s no real desire among the WRC stakeholders to return to the New South Wales venue beyond 2019.

One source said: “Australia needs to find a new home for its WRC round, we know that. New Zealand is looking like a sensible option for next year.

“The thinking is there’s the necessary investment in place to go back there [to New Zealand] and that would give Australia the chance to find somewhere new and, most likely, outside of New South Wales.”

The WRC was last in New Zealand in 2012, when the event ran out of Auckland’s Viaduct Basin (pictured top).

There was potential for Rally NZ to return to the 2018 calendar with a Tauranga-based event, but next year would most likely be back in Auckland with potential funding coming from the city itself.

Rally Australia has been the concluding round of the WRC since 2016, and last year hosted a three-way title decider between Ott Tanak, Thierry Neuville and Sebastien Ogier.