The World Rally Championship season finale in Japan remains scheduled to go ahead although organisers are constantly monitoring the ongoing COVID-19 situation in the country.

Japan is set to host the championship’s final round from 11-14 November although the rising number of COVID-19 cases has resulted in confirmation this week that October’s Formula 1 Japanese Grand Prix will be cancelled for a second consecutive year.

MotoGP has already scrubbed its Japanese GP from its calendar earlier this year before this week’s decision to cancel the Malaysian Grand Prix, both events meant to be run in October.

The news preceded confirmation that GT and F3 World Cup races at Macau from 17-21 November have also been cancelled as the Asian region continues to battle the effects of the pandemic.

WRC has so far avoided any COVID-19 induced calendar shake ups this season but a visit to Japan could prove problematic.

As it stands, WRC personnel would be required to undertake a 14 day quarantine upon entry to Japan, which would be feasible given the current calendar structure - the previous event being Rally Spain held across 14-17 October.

For the moment Rally Japan, which was cancelled last year due to COVID-19, remains scheduled to go ahead with the WRC confirming to Motorsport.com that it is working closely with rally organisers FORUM8. 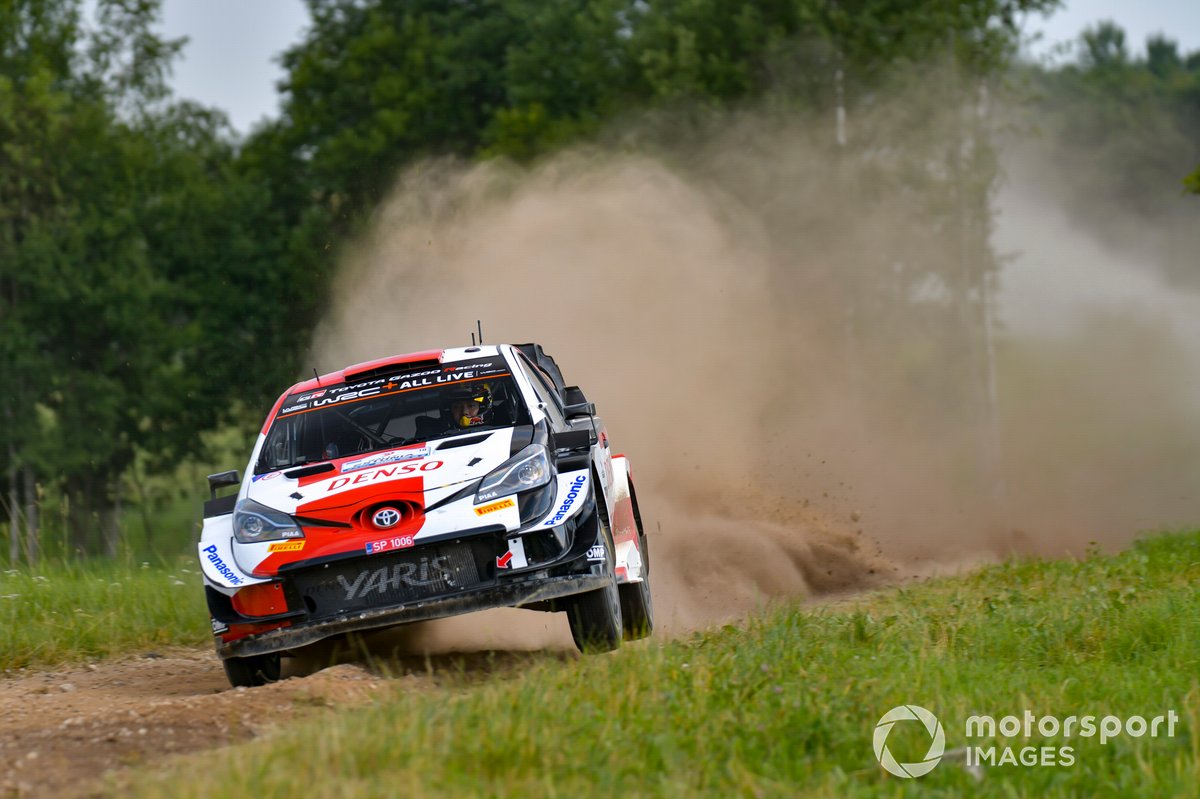 “We continue to work with FORUM8 Rally Japan organisers, alongside national and local authorities, to ensure the safe and successful holding of the event – just as we do with all events on the WRC calendar in these challenging times,” read a statement from Simon Larkin, WRC senior event director.

“We will make decisions based on the conditions related to WRC.”

However, should Rally Japan drop off the schedule, Motorsport.com’s Italian edition has reported that Rally Monza could fill the vacant final round slot, as it did last year when it concluded a significantly reduced 2020 season due to COVID-19.

The WRC is set to visit Greece for its next round of the championship with the return of the Acropolis Rally from 9-12 September.

Despite the country suffering from wild fires, Motorsport.com understands planning for the event is going ahead as normal with the planned rally route situated away from the affected regions.

An entry list for the famous gravel event has been released which has revealed Toyota’s Takamoto Katsuta will once again be joined by Keaton Williams in the co-driver seat, as he looks set to continue to stand in for the injured Daniel Barritt.

WRC Belgium: The Good, The Bad and The Bizarre