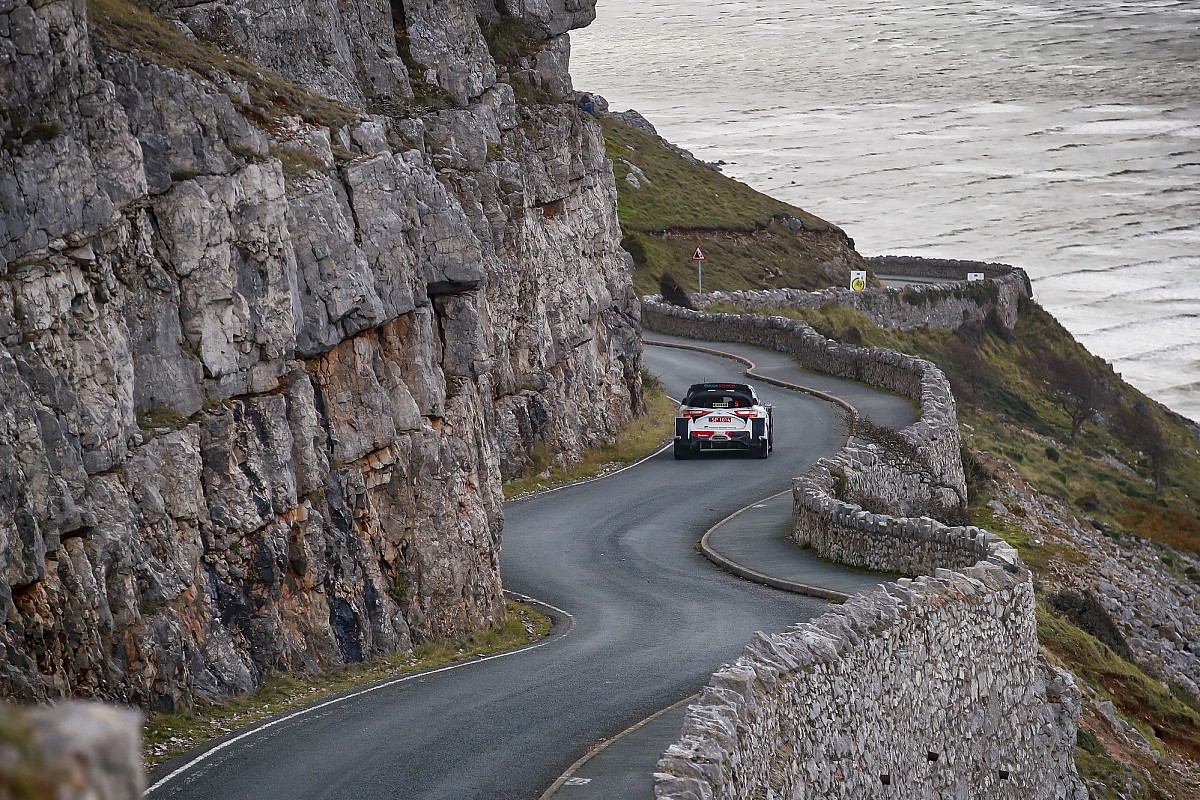 Senior government and tourism bosses in Northern Ireland are considering “in detail” a fresh business case for moving the UK World Rally Championship round across the Irish Sea in 2021.

Having refused to entertain the idea for many months on the grounds it did not represent good value for money in the current climate, the Department for the Economy and Tourism Northern Ireland appear to have softened their approach to the idea of welcoming Rally GB to the province.

On Tuesday, a spokesperson for the Department for the Economy said: “Tourism Northern Ireland has very recently received alternative costings from the promoter [but] it is not possible to comment further until this new information has been considered in detail.”

Those familiar with the business case put the cost at £2million.

By comparison, other global sporting events held in Northern Ireland such as last year's Open Golf Championship at Royal Portrush cost the public purse considerably more, with some estimates putting it at three times as much.

North Antrim MP Ian Paisley, who is also the chairman of the Northern Ireland Taskforce – a new body established last year to highlight the commercial value of two- and four-wheel sport – believes Northern Ireland stands to gain considerably in what would be its 100th anniversary year.

Last week, the UK was one of 12 countries listed on the 2021 World Rally Championship calendar, albeit running to a new date in late August.

In his announcement, WRC Promoter managing director Jona Siebel was positive an agreement could be reached, saying an announcement was “forthcoming”.

Prior to last week’s FIA World Motor Sport Council meeting, where the new-look schedule was rubber-stamped, questions remained as to whether Motorsport UK had done enough to win over the decision makers following the publication of a draft calendar in June that failed to include Rally GB.

Paisley has been lobbying the current Culture Secretary, Oliver Dowden, and his work has attracted praise from the CEO of Motorsport UK, Hugh Chambers.

Speaking on the matter recently, Chambers said: “Ian Paisley has long been a great advocate for bringing all the benefits of the World Rally Championship to Northern Ireland and we thank him for his ongoing enthusiasm and efforts.”

Talk of the WRC visiting Northern Ireland has been a long-running affair, with the idea first mooted back in 2015.

It followed the success of the Circuit of Ireland Rally, which hosted the European Rally Championship that year.

“I really think that it needs to be here,” said Breen.

"We definitely have so much to offer: the fans, the environment and more importantly we have the stages - the roads are out of this world."