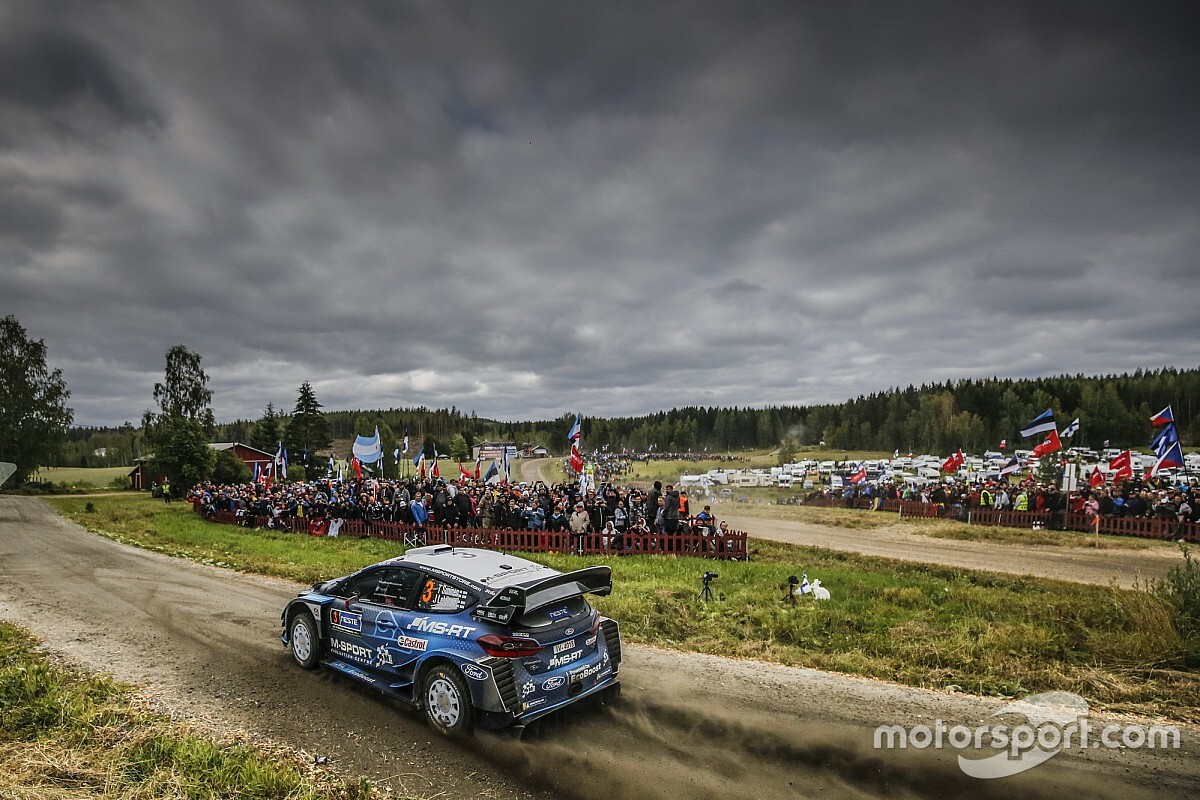 Rally Finland has become the latest major motorsport event to be cancelled due to the coronavirus pandemic, delaying the resumption of the 2020 WRC season even further.

Finland was due to host the next round of the WRC on August 6-9, but organiser AKK Sport announced on Wednesday that the event has now been called off.

AKK Sport said that although the coronavirus situation has improved in Finland, it is unsure whether travel restrictions will be relaxed in the coming months to allow international participants to enter the Nordic country.

The organiser contemplated postponing Rally Finland until later in the year, before concluding that it was in the best interests to not run the event until 2021.

The announcement scuppers the plans of Craig Breen, who was due to make his second appearance of the season in a third Hyundai i20.

“Together with the unknown progress of Covid-19, there are other major uncertainties affecting this decision,” read a statement.

“For example, the lack of information on whether current restrictions imposed by the state on public events will continue after July, and how foreign participants, teams and spectators will be able to safely travel to Finland.”

Promoter Jani Backman added: ”By cancelling the event this year, we want to show responsibility towards each and every one of the stakeholders as well as the whole society. Health and well-being are always a priority,” he said.

“We will confidently move our focus into 2021, when we will finally be able to organise the well-deserved 70th anniversary celebrations in an amazing atmosphere and in great spirits together with the spectators, competitors as well as our long-term and new partners.”

WRC has previously announced the cancellation of Rally Portugal and the returning Safari Rally due to the pandemic, while there are also serious question marks over whether the series will be able to hold rallies in New Zealand and Japan.

New Zealand is currently due to host the next round of the WRC on September 3-6, but should this be called off as well, action wouldn't resume until Rally Turkey on September 24-27.