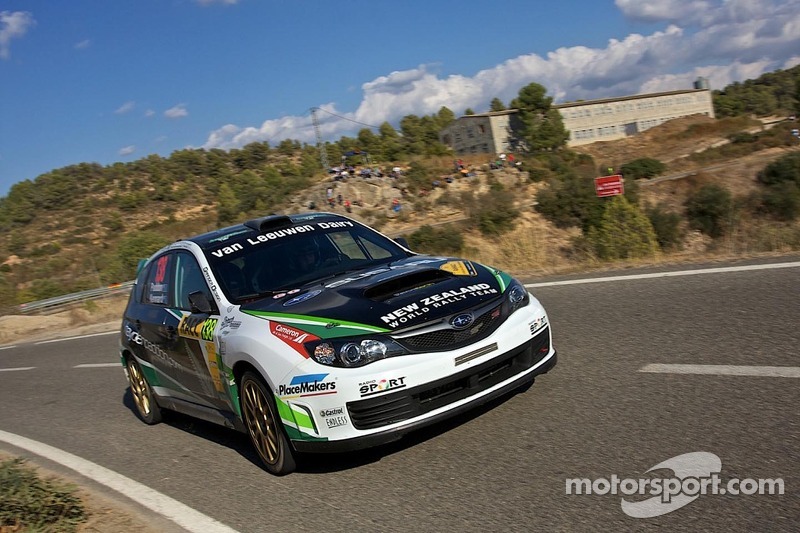 Positives for Paddon in Spanish WRC 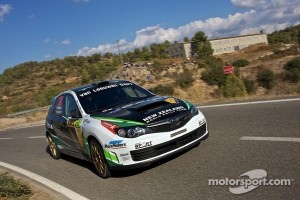 Hayden Paddon has made the most of the opportunities for further tarmac rally experience in Spain, saying “the whole experience of tarmac driving and learning has been hugely successful” and reminding the rally community of his unquestionable pace, which has improved rally by rally all season.

While New Zealand’s world champion rally driver from Geraldine couldn’t contest the first day of the three day World Rally Championship event due to an electrical fault with his Subaru rally car, Paddon powered through the other two days, winning nine of the twelve stages he covered with Blenheim-based co-driver John Kennard.

Following Sunday’s final six stages run a short distance from the rally base in the coastal town of Salou, between Barcelona and Valencia, Paddon said: “Today we were able to pick up from where we left yesterday, winning all four of the longer stages by good margins while still driving well within ourselves. We have continued to learn every stage and, comparing from where we started at the first stage yesterday to now, my tarmac driving has gone a long way. Of course, there is still a lot of room for improvement but it is one step at a time.

“After incurring a 30 minute time penalty for retiring on day one, we ended up eighth in the Production World Rally Championship category, a significant improvement from the 13th place we started in on Saturday morning.”

Despite being unable to compete at the front of the PWRC pack where he normally runs, Paddon was pleased to achieve one of his core goals for the Spanish event. As the third-placed Subaru driver in Spain, he has won this year’s Subaru Challenge award which adds valuable prize money to the fund being gathered by Paddon’s management company, Hayden Paddon Rallysport Global Ltd, for his 2012 international rally season.

“We have had a fantastic year this year with Subaru and we hope that there is more success with Subaru in the future,” said Paddon, who can not be beaten in the 2011 FIA Production World Rally Championship – subject to final confirmation of results by the FIA – after winning the PWRC class at all four events the 24-year-old has contested this year. “We also congratulate fellow Subaru driver, Patrik Flodin, who won the production category in Spain.”

The four championship points that Paddon earned for eighth place extend his unbeatable lead in the championship to 104 points. Swedish driver Patrik Flodin moves into second place with 59 points, just one point in front of Polish driver Michal Kościuszko.

Paddon continues: “A huge thanks to the whole Symtech team who, despite a trying start to the weekend, have done a great job this rally, along with my family and partner Katie who have also been hard at work here in Spain.”

The Kiwi has the option of driving a different car at the season finale, Wales Rally Great Britain running 10 to 13 November. He’s seeking alternatives to his championship-winning Subaru STI to gain valuable experience in a different category of rally car.

“We hope to be able to confirm in the few days exactly which car we will use for the final event of the year. In the meantime we have two weeks to get ready for Wales Rally GB, which is a very spread-out event throughout Wales.”