Sebastien Ogier has pinned his failure to challenge Hyundai in last weekend's Rally Estonia on troubles with tyres and set-up on his Toyota Yaris WRC.

It means the Frenchman's lead in the standings over third-placed Tanak is down to 13 points with three rallies left this year in Turkey, Italy and Belgium. Elfyn Evans lies between the pair, nine points behind Ogier.

Looking back on the Estonia weekend, Ogier conceded that he could have done more to pressurise home favourite Tanak but that after a "very satisfactory morning" opening the road on Saturday morning's loop his troubles began.

"A podium finish was the stated goal before the start and when you begin a rally on gravel as road opener that's always a very good result," said Ogier.

"However, looking at the way the weekend developed, we feel that we could have done even better. I think we could have finished at least a notch higher and generally put Ott under more pressure.

"This qualified success was mainly because of a complicated Saturday afternoon where unfortunately we didn't manage to take advantage of the improved starting position we had obtained after a very satisfactory morning opening the road.

"That was partly due to ill-adapted settings that we gradually corrected, but also to issues with the tyres. First of all we had a tyre off the rim in the first stage, which meant we had no spare tyre and therefore no room for error for the rest of the loop.

"Then another one became delaminated in the last stage, which caused a loss of grip and led to me being caught out on a braking area, losing a further five or six seconds." 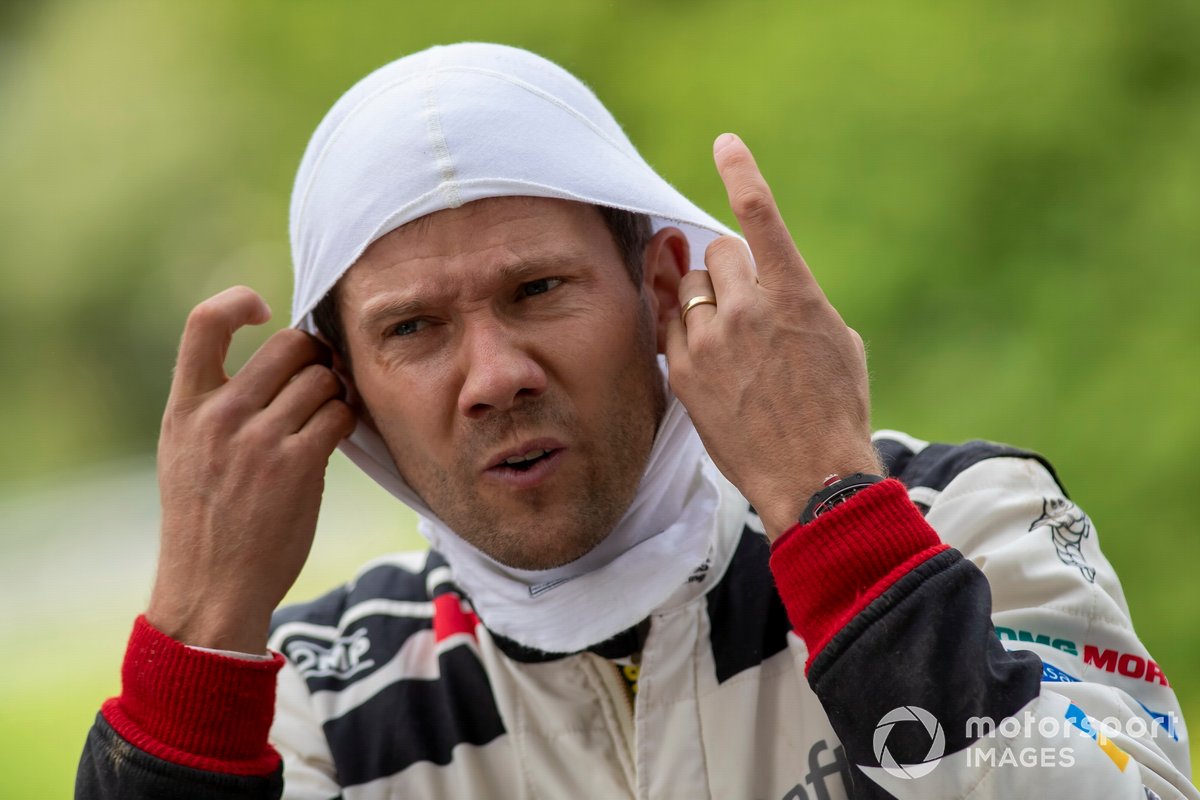 Ogier ended up 27 seconds down on Tanak at the end of the rally, only managing the fourth-fastest time on the Power Stage - which was topped by Toyota teammate Kalle Rovanpera.

"As the gap was already a significant one on Sunday, the objective was to make sure of the podium and score points in the Power Stage," Ogier reflected. "We got two; we would have liked a few more, but considering how badly the conditions had deteriorated on this stage, I couldn't let myself go and preferred not to risk the place on the podium.

"Generally speaking, the conditions were much worse on the second runs during the weekend, whereas I really enjoyed driving during the morning. The second passes were difficult to negotiate with a lot of traps, difficult to anticipate."

Looking ahead to next WRC event in Turkey, Ogier said: "What awaits us in a few days in Turkey is a rally that's well-known for being very rough and I can't wait to confirm the result of the promising tests we recently did in similar conditions." 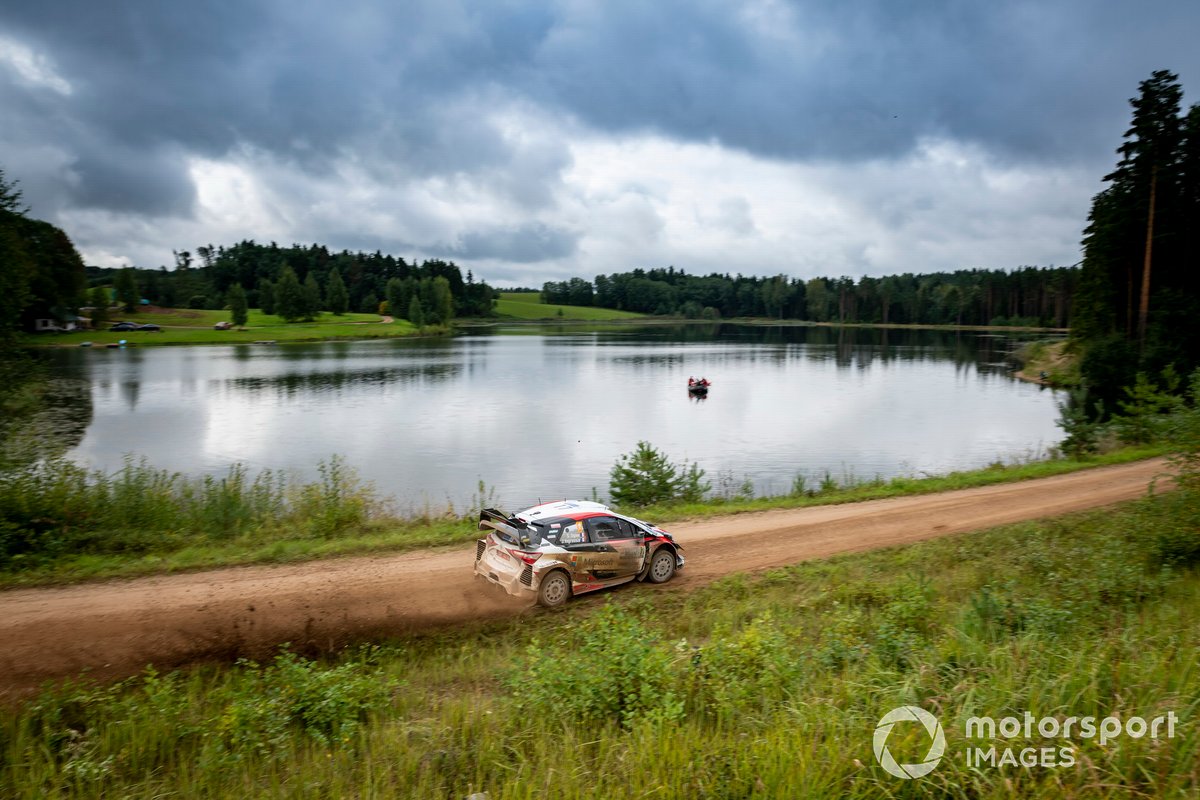 Tanak knew he "had to win" home WRC round