Ogier will once again pilot the third factory Toyota GR Yaris, which he has been sharing with Esapekka Lappi, for New Zealand's return to the WRC for the first time since 2012.

The Frenchman had previously told Motorsport.com that New Zealand was on his wish list of events to contest this season in his partial WRC campaign this year.

"Rally New Zealand was on the top of the list of rallies that I wanted to do this year," said Ogier.

"I have only done this rally once before. The rally itself is really beautiful. Your roads are one of the best in the world for rallying. And I fell in love with the diverse and beautiful nature of the country."

Ogier says he has unfinished business in New Zealand after missing out on what would have been his maiden WRC win there in 2010.

Ogier held a six-second lead heading into the final stage that year before a spin three corners from the end handed then rival and now Toyota team boss Jari-Matti Latvala the win. 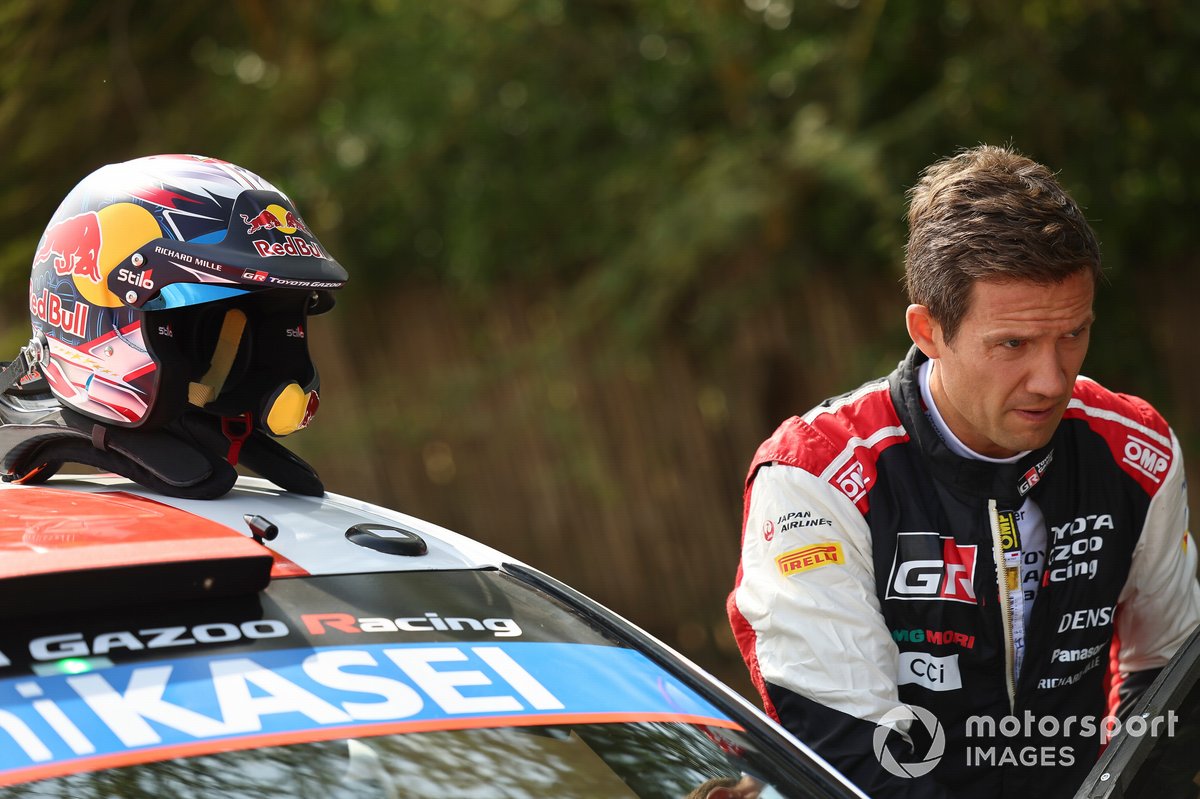 "It was tough to take back in 2010 because I was chasing my first win. It is always a very important step in your career," he added.

"I was lucky that three weeks later I had my first win at Rally Portugal so I did not have to wait too long.

"There is still some unfinished business in New Zealand and another reason to come back. Even if I am not competing full-time, I expect to be competitive and hopefully enjoy more victories in the future.

"The rally roads in New Zealand are magic to drive. In Europe we do not have this camber on the roads where you are dancing along the road and it has a nice flow to drive. That is so attractive to a rally driver."

The event will be Ogier's fourth WRC appearance this year after finishing second in Monte Carlo and fourth in Kenya, which sandwiched finishing 51st at Rally Portugal in May.

UK set to miss out as expanded 2023 WRC calendar progresses

The WRC three-peat that crowned McRae the Acropolis master