Sebastien Ogier will pilot Toyota’s third World Rally Championship entry for the final two rounds of the season in Spain and Japan.

The eight-time world champion has been conducting a partial WRC campaign with Toyota this year after electing to scale back his rallying commitments to spend more time with his family, and to explore opportunities racing sportscars in the World Endurance Championship.

As a result, Ogier has shared Toyota's third GR Yaris this season with Esapekka Lappi across the 2022 season with the latter contesting seven of the 13 events.

Ogier had indicated that a maximum of four or five events would be on the cards, and will make his fourth WRC appearance of 2022 in New Zealand at the end of the month. Today's announcement confirming his entry for Spain (20-23 October) and Japan (10-13 November) means he will end up competing in six rallies.

The Frenchman is now available to enter more WRC events after electing against contesting a full season in the WEC, the latter's Bahrain season finale clashing with the final WRC round in Japan in November.

"As you know I'm very excited to go to New Zealand, but the news is I will compete Rally Spain and Japan, the last three events of the championship, so I'm really excited for this new challenge," said Ogier in a brief announcement on social media. 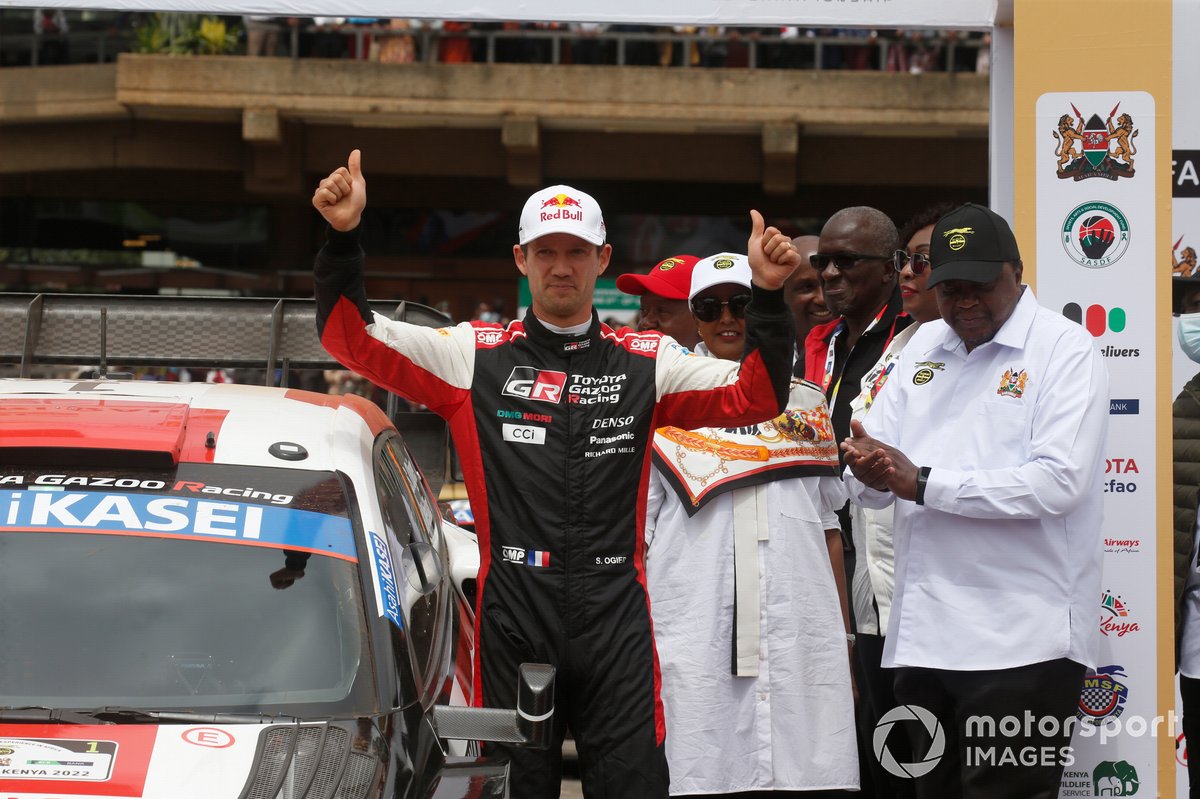 Confirmation Ogier will contest Rally Spain completes the entry list for that event, which will also see Dani Sordo take over the third Hyundai i20 N entry from Oliver Solberg.

Ogier has finished on the podium once from his three events to date after finishing second to M-Sport's Sebastien Loeb at the January curtain raiser in Monte Carlo.

The announcement also confirms that Lappi has driven his last event of a season highlighted by three third-place finishes on his return to the WRC's top tier.

A fourth rostrum could have arrived at the Acropolis earlier this month when he retired from second due to a fuel pressure issue.

Lappi's WRC future is yet to be communicated, although Toyota WRC boss Jari-Matti Latvala has told Autosport that he is keen to retain his services for 2023.

Rovanpera: It won’t be easy to beat on-form Tanak to WRC Finland win

Revisiting sportscar great McNish's one and only F1 season