Sebastien Ogier has paid tribute to long serving co-driver Julien Ingrassia following the announcement that the navigator will retire from the World Rally Championship at the end of the year.

Ingrassia and Ogier have enjoyed a 16-year partnership beginning in 2006, competing in the French championship, before making their WRC debut in 2008, winning the Junior WRC title that year driving a Citroen C2.

The duo moved up to the WRC's top tier with the Citroen Junior Team, winning their first rally in 2010 in Portugal and then finished third in the championship the following year.

It wasn't until a move to Volkswagen that sparked a period of dominance winning four consecutive world championships from 2013-2016 prior to the German manufacturer pulling out of the sport.

The pair have racked up 53 rally wins with two more events in Spain and Monza to complete their partnership, which could yet yield an eighth world title as the duo sit atop of the standings.

Following confirmation of his 2022 plans, Ogier will compete a partial WRC season next year with Toyota and will team up with Benjamin Veillas in the co-driver seat.

"Julien will end his career at the end of the year. I respect the decision 100%, while I will also ease up next year," said Ogier in a tribute to Ingrassia posted online.

"We often mention the qualities of WRC drivers, but the co-driver is essential and Julien has been a key part of our success.

"Since my first steps in rallying and for 16 years, Julien has been there, We built up everything together, improved together, discovered the WRC and made our dreams come true…

"We reached more than we dared to dream, winning seven world champions titles so far! Now we have two rallies to finish in style.

"Julien, to me there is no doubt: you are the best co-driver out there. Who knows what my career would have been without you?

"A very big thank you for everything, I know what I owe you and it will not be possible to replace you. I wish you all the best for the future, enjoy life." 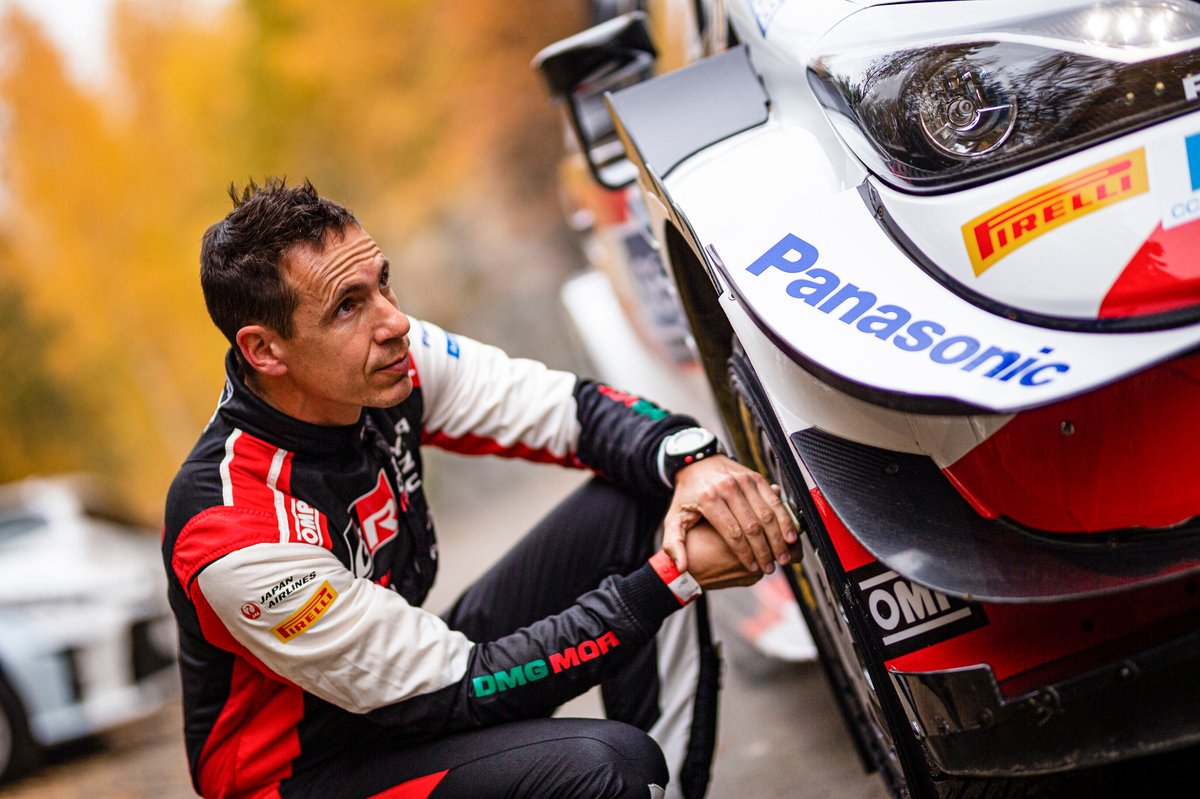 While Ogier is yet to reveal the rallies he will contest next year, it is likely the season-opening Monte Carlo rally will be on his wish list.

As a result, the Frenchman is not expected to test Toyota's all-new hybrid Yaris until the car is ready for tarmac testing.

"It is clear we are preparing four cars for Monte," said Toyota WRC boss Jari-Matti Latvala.