Six-time champion Sebastien Ogier believes the decision to extend this year’s FIA World Rally Championship season with the late addition of December’s Rally Monza is “great news” for teams and fans of the competition. 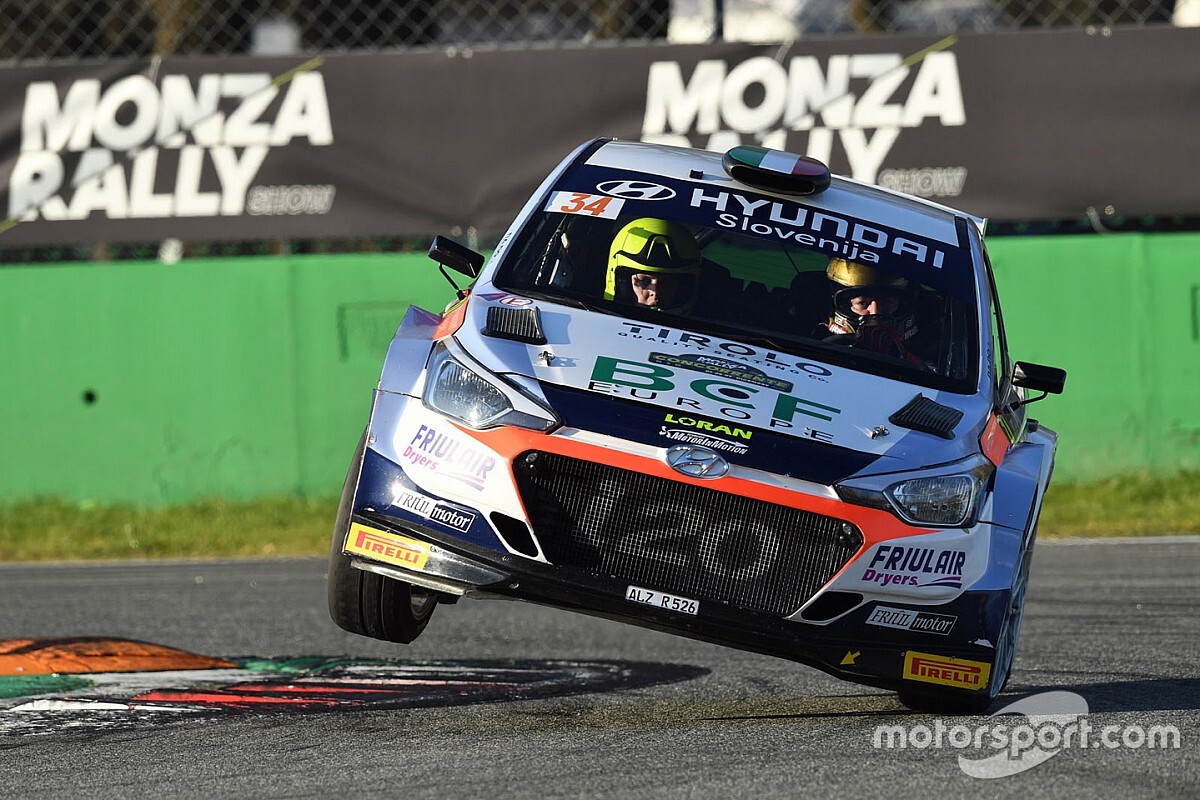 They were called upon following the quick-fire loss of several events because of the global coronavirus health pandemic. These included rallies in Portugal, Finland, Wales, Kenya and New Zealand.

Taking place in early December at the iconic Autodromo Nazionale de Monza, the all-tarmac affair has attracted a number of WRC drivers over the years, including Dani Sordo and Sebastien Loeb who won there in 2010 and 2011 respectively. Its profile has been further strengthened by repeat appearances from MotoGP legend Valentino Rossi, although he has already indicated that he has no plans to be there this time around.

The WRC Promoter has confirmed Rally Monza will adopt a “short format schedule”, with the Friday and Sunday legs consisting of track-based tests with crews competing on closed roads in the Lombardy region on the Saturday. In total, the route that has been drawn is said to cover 137 competitive miles.

“It is great news,” said Ogier, who remains second in the WRC drivers’ standings to his Toyota Gazoo Racing team-mate Elfyn Evans. “We have had a short season [up to this point] so every event coming is welcome. Rallying in Italy is always a pleasure too – there is a lot of passion for the sport over there.

“Monza is an iconic place for motorsport [but] I’ve never been there to participate to the Rally Show. I’m happy it’s not really a show anymore, because it would be a little too light for a WRC event, but with some of the stages planned in the Como area, that sounds good for me, even if I have no idea about what to expect.

“This area is beautiful and I love this part of the world, so I imagine these stages [are going to be] beautiful. I hope my imagination is right and I am looking forward to being there.”

Meanwhile, despite making it back-to-back wins on Rally Italia Sardinia, Dani Sordo has said that is no guarantee he will be brought back into the Hyundai team for Rally Monza despite his previous experience.

“I don’t know,” said the Spaniard when asked if he would be back out driving at the final round. “Now that Monza is happening, I don't know if I will be there or not. Anyway, I would be happy to be there.”